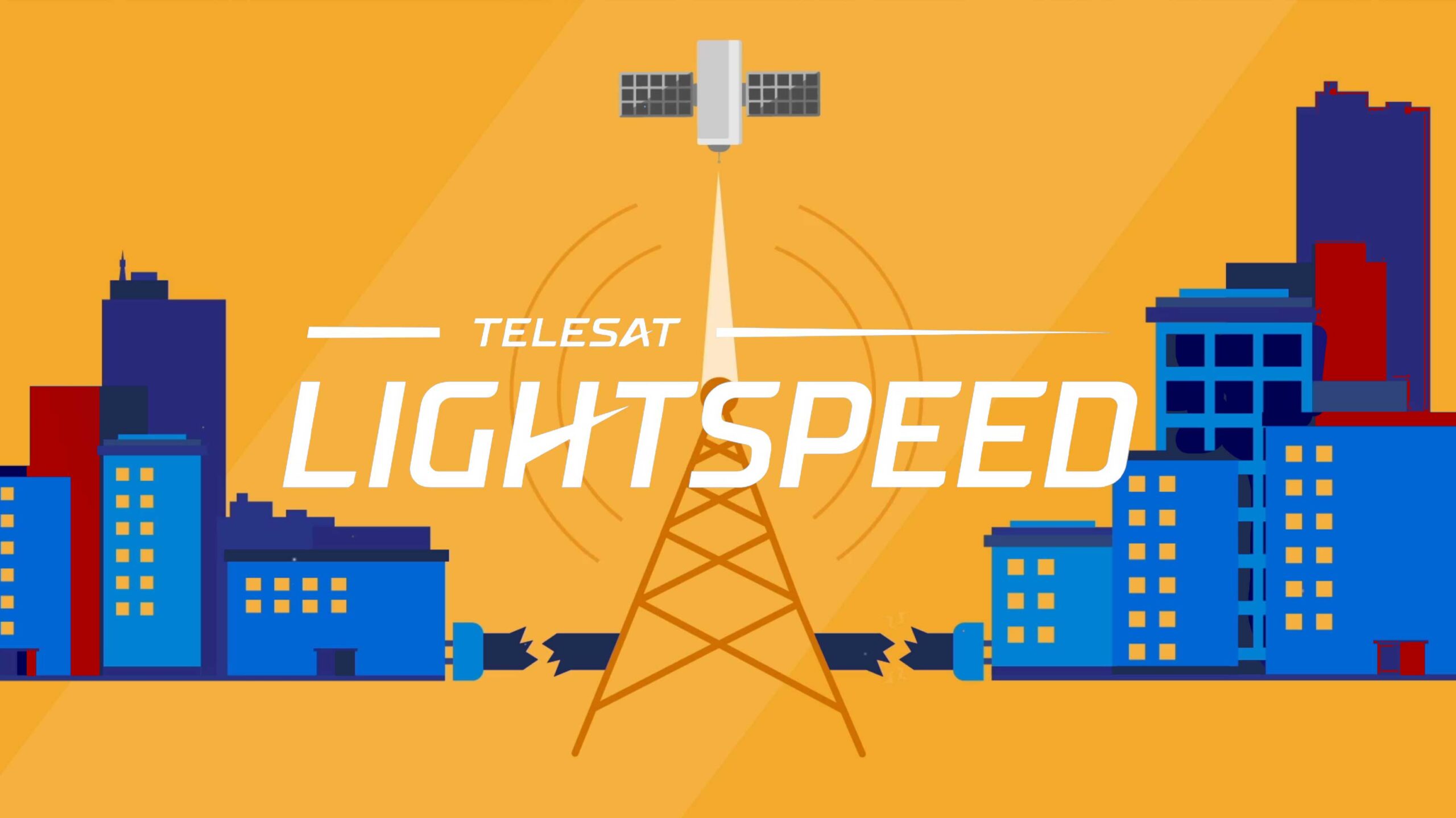 The federal government announced that it has entered into an agreement-in-principle with Telesat to invest $1.44 billion into Telesat’s advanced low Earth orbit (LEO) satellite constellation, Telesat Lightspeed.

“Today’s announcement is about building a strong future for Canada,” stated Chrystia Freeland, Deputy Prime Minister and Minister of Finance. “It strengthens our position as a global leader in the technologies of tomorrow and helps ensure that all Canadian communities have access to the critical infrastructure that is high-speed Internet.”

The implementation of this agreement-in-principle would provide financing to Telesat through a $790-million repayable loan and a $650-million preferred share equity investment for which the government would receive a dividend. As part of this investment, the government would also receive warrants that can be converted into common shares in Telesat so that Canadians can share in the financial upside from Telesat Lightspeed.

Telesat Lightspeed will position Telesat, and Canada, as global leaders in the highly competitive market for satellite services and the fast-growing new space economy. Telesat Lightspeed will enable broadband Internet and LTE and 5G connectivity in Canada starting in 2024, ultimately connecting approximately 40,000 households in rural and remote regions. It will also allow for significantly better service offerings in many regions of the country where current speeds struggle to meet the demands of an increasingly digital world, and it will improve the company’s service for business clients in industries like air transport and shipping.

This technology will help the government reach its goal of connecting all Canadian households to high-speed Internet by 2030, including many Indigenous communities throughout the north and near north that lack the connectivity required for social, economic and cultural prosperity.

This investment comes with many benefits to Canadians. Telesat has committed to: