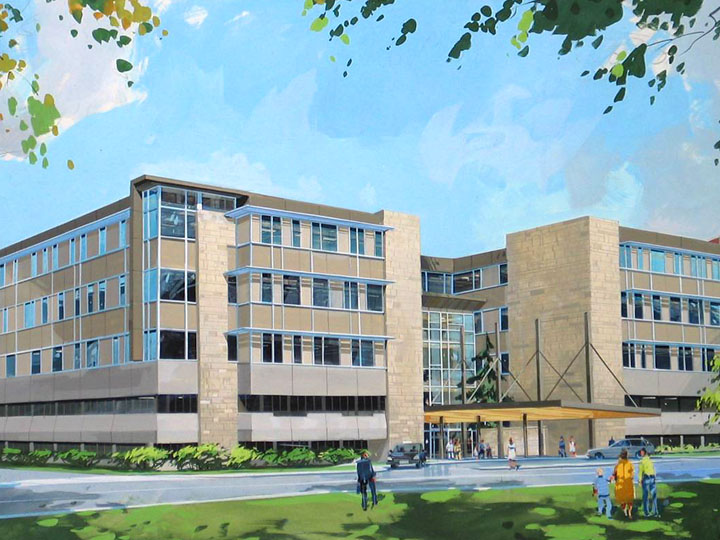 According to the update, 13 projects are in the planning stage, 23 in pre-procurement and 15 in active procurement, valued at an estimated $60 billion in contract value.

The update was provided by Ontario’s Minister of Infrastructure Kinga Surma during a virtual event hosted by the Empire Club of Canada.

“Our government remains committed to sharing the P3 Market Update on a quarterly basis, demonstrating our commitment to protecting people’s health and creating new jobs by investing in key infrastructure projects,” said Kinga Surma, Minister of Infrastructure. “These infrastructure investments in health care, highways, new public transit options and other community projects help improve our quality of life and contribute to economic growth in communities across the province.”

The P3 Market Update, released quarterly, is a list of public projects in the pre-procurement and procurement stages for which Ontario has committed investments. The purpose of the list is to help potential local and global private-sector partners organize their time and resources to make sure Ontario gets innovative and competitive bids for its P3 infrastructure projects, indicates a release.

One of the announcements made during today’s event was that IO will be using a new, Progressive P3 procurement strategy for upcoming projects including three hospital projects in pre-procurement. This new strategy is in an effort to foster collaboration between the owner and its contracting partner. During the early design phase of the project, both sides work together to define project requirements, including design, pricing and risk, before entering into a final project agreement, the release explains, adding the approach enables price certainty and helps to lower financial risks for all parties.

“IO is recognized around the world for its success in delivering projects through its made-in-Ontario P3 program,” said Michael Lindsay, president and CEO of Infrastructure Ontario. “It has earned that reputation by adapting and expanding on its approaches to suit the realities of a changing marketplace and the expanding and evolving infrastructure needs of government.”

Project highlights from the latest P3 Market Update include:

Ontario moves forward with next phase of Highway 3 expansion