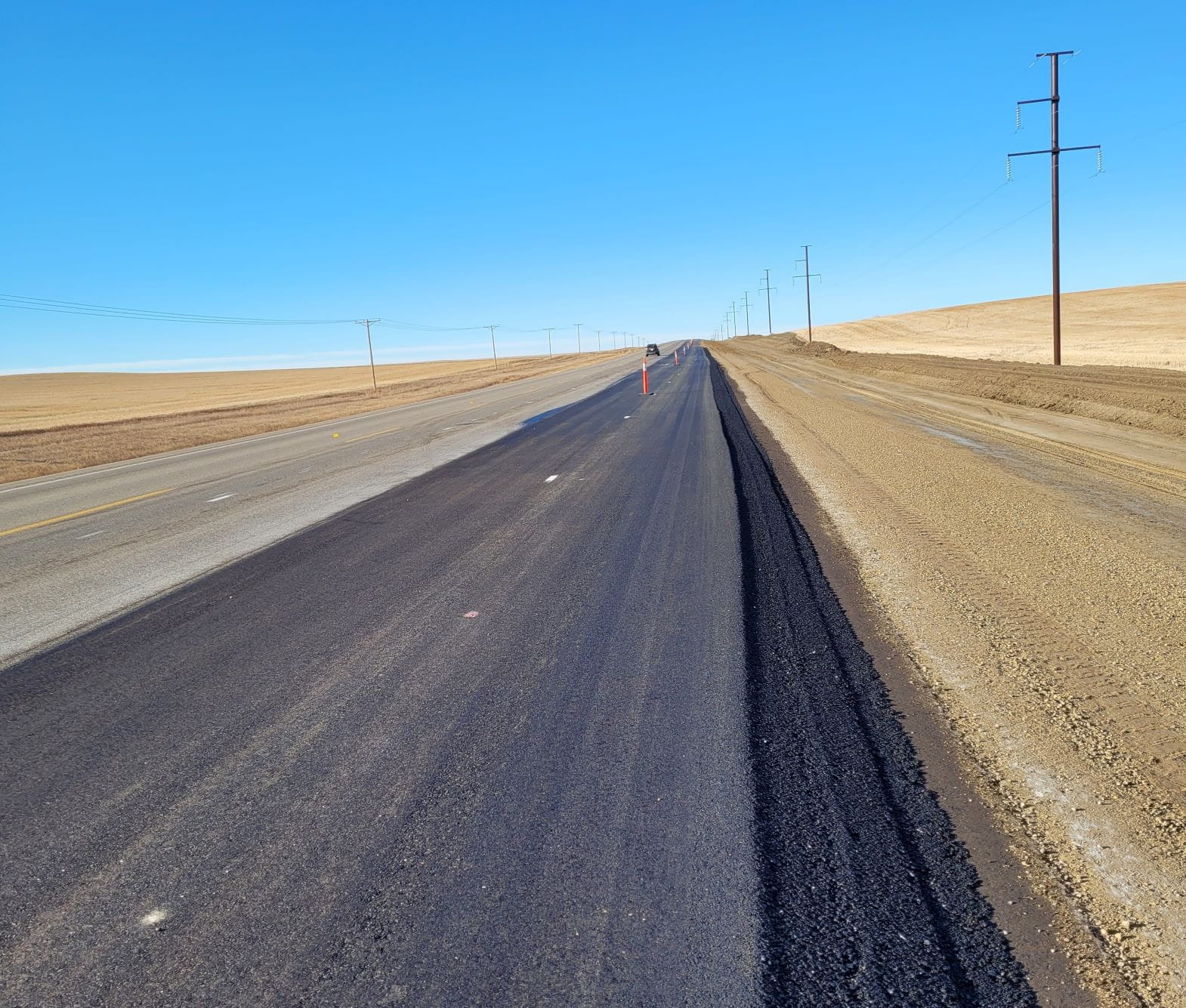 The 2021 highway construction season is wrapping up and highlighted by construction of new passing lanes and road improvements near provincial parks.

“Improving highway safety is vital for our government and we continue to make record investments into our transportation system,” Highways Minister Fred Bradshaw said.  “With this year’s projects, the province is on track to meet its Growth Plan target.”

The Government of Saskatchewan has improved more than 1,000 km of provincial highways this year, the second of its 10-year Growth Plan goal to build and upgrade 10,000 km of highways.

This year’s construction season also included completion of a bridge rehabilitation on Highway 1 east of Swift Current as well as 12 bridge and culvert replacements across the province including Highways 2, 5, 18, 26, 35 and 165.

While many projects have wrapped up, work continues year-round.  Drivers are reminded to observe posted speed limits in work zones and slow to 60 km/h when passing highway workers and equipment.