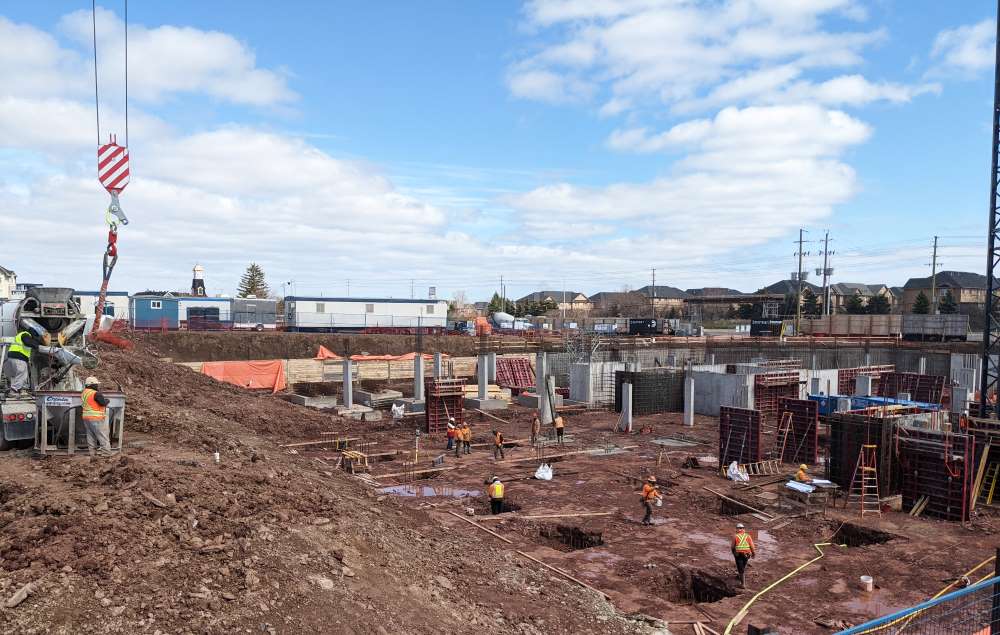 In its Build Ontario, the Ontario government is allocating $2.6 billion to expand and repair highways and bridges and committing funding to advance the Bradford Bypass and Highway 413.

Both these projects will reduce congestion, foster economic recovery and long-term competitiveness, improve connectivity through the establishment of transportation corridors for future growth, and support the expansion of housing in the region, says Nadia Todorova, Executive Director of the Residential and Civil Construction Alliance of Ontario (RCCAO). It will also facilitate job creation and the training of Ontario’s next generation of builders.

“Connecting two of the most vital provincial arteries – Highway 400 and Highway 404, the Bradford Bypass represents critical transportation infrastructure for Simcoe County and York Region,” says Todorova. “We are incredibly pleased that the government will be funding the construction of the Bypass as it is necessary to address the congestion and travel demand in the growing area.”

“We have a skilled trades shortage looming, so it’s essential that funds be set aside for strategies to train the next generation of workers and encourage more young people to pursue rewarding careers in the construction industry,” says RESCON president Richard Lyall. “The GTA, meanwhile, is expected to grow by 2.8 million people in the next 25 years and it’s anticipated traffic congestion will double, so it is critical that we ensure there are reliable transportation networks for commuters and supply chains.”

RESCON is also pleased the government is investing an additional $90.3 million over three years for the Skilled Trades Strategy, as well as enhancing the Ontario Youth Apprenticeship Program and the Pre‑Apprenticeship Training Program, as they will create better incentives for employers to train and retain apprentices.

“We are encouraged by the government’s commitment to the goals in the Skilled Trades Strategy and to breaking the stigma by improving guidance about careers in the skilled trades to educators and guidance counsellors,” says RESCON VP Andrew Pariser. “They have a significant influence on a young person’s career decisions, and if they are not informed or have misconceptions about careers in construction, they won’t recommend that pathway to their students.”

According to Todorova, it is imperative that infrastructure across Ontario meet the expected growing demand of people and businesses.

“Highway 413 is a transformative infrastructure project that will address anticipated population growth, facilitate much needed housing, and solidify the long-term competitiveness of Ontario. The project will ensure a viable corridor for commuters and industries that rely on highways for movement of goods and people across the region,” said Todorova. “The proposed transitway that will run alongside the highway and be dedicated exclusively for public transit, such as buses and light rail, is the sort of forward-thinking mix of transit and transportation infrastructure that the province needs.”