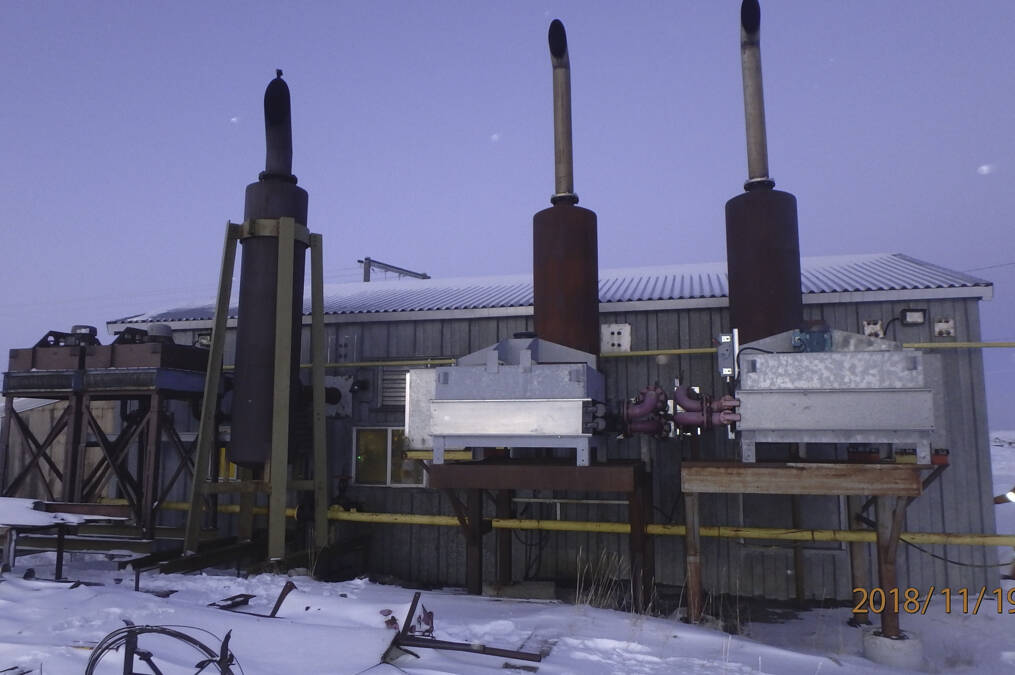 Qulliq Energy Corporation (QEC) has completed the construction and testing of a new power plant in Arctic Bay. The capital project was completed ahead of schedule and is now commissioned and operational.

“The new energy efficient facility is now officially providing reliable power to the community for the long term benefit of local residents,” said the Joanna Quassa, Minister responsible for QEC. “The corporation continues to prioritize replacing aging infrastructure to meet the energy needs in all Nunavut communities.”

The new power plant replaces one of the oldest power systems in the territory that had outlived its life expectancy. Equipped with new energy efficient generator sets, the power plant will further reduce QEC’s consumption of diesel fuel.

“Through collaboration with the local hamlet, the new power plant has been relocated outside the community,” said Rick Hunt, QEC president and CEO. “The power plant also has renewable energy integration capability, which will allow for opportunities to move our territory toward clean technologies should funding become available.”

QEC is planning to host a community feast and official power plant opening in Arctic Bay to celebrate the new facility with residents in the spring.

Featured image: Chesterfield Inlet’s current power plant, seen here, is beyond its life expectancy. A new power plant in Arctic Bay was completed ahead of schedule and is now commissioned and operational. (Qulliq Energy Corporation)