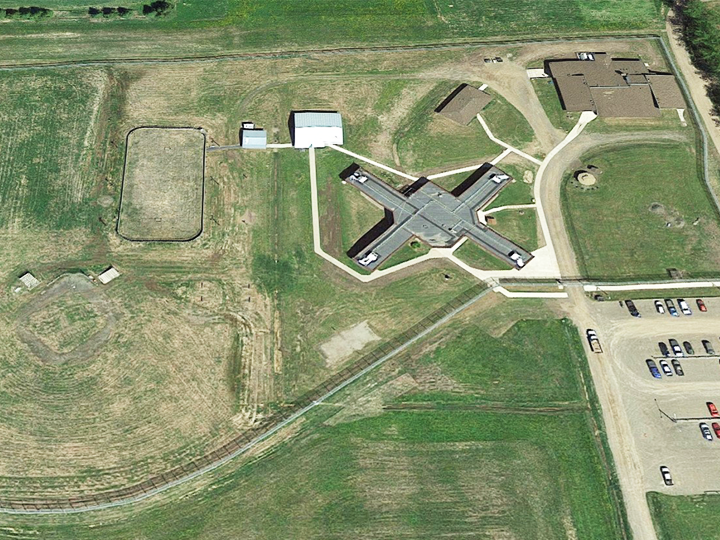 EllisDon Infrastructure Justice has been selected as the preferred proponent to design, build, finance, and maintain the Thunder Bay Correctional Complex project.

IO and the Ministry of the Solicitor General will now work to finalize contract details with EllisDon Infrastructure Justice. The project is expected to reach financial close in the coming weeks, which will mean that relevant contracts have been signed and a financing rate has been set. The contract cost will be announced publicly following financial close, with final design and construction to begin thereafter.  The actual construction start and completion dates will be finalized subject to negotiation with the successful proponent prior to financial close.