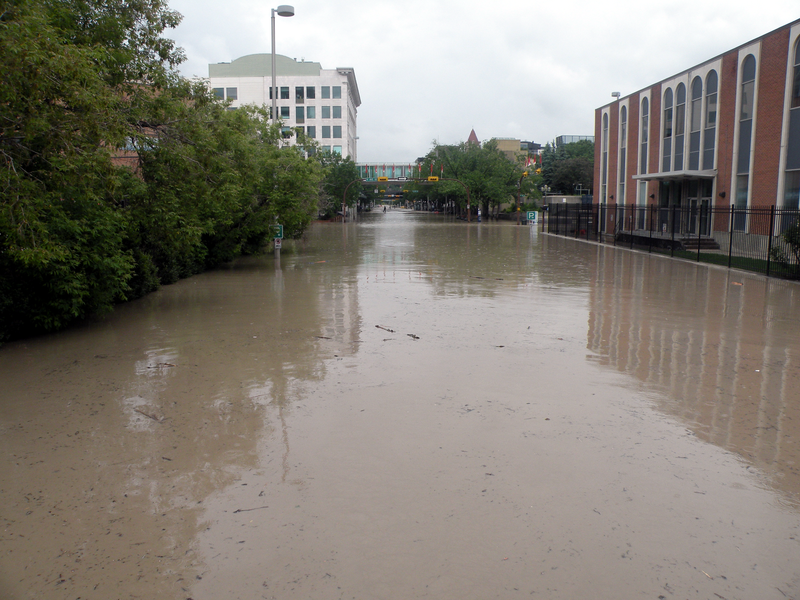 As part of its $150 million in dedicated funding to Calgary, the province has approved new Alberta Community Resilience Program grants totalling $15 million for two high-priority projects in the city.

In Calgary, a permanent flood barrier will be built to protect the downtown area and a stormwater separation project will protect the community of Sunnyside-Hillhurst.

The downtown flood barrier will extend from the newly completed West Eau Claire flood barrier to Reconciliation Bridge to protect the downtown area against high flows on the Bow River. The separation of the Upper Plateau stormwater system from the community of Sunnyside-Hillhurst will mitigate the risk of flooding and backflow into the community during high water events. Both projects are in the preliminary design stage.

“Protecting Calgary’s downtown and the communities that were hit hard during the 2013 flood is absolutely critical,” said Calgary Mayor Naheed Nenshi. “The Upper Plateau project will prevent Sunnyside from being the catch basin for drainage, while the concrete wall on the south bank of the Bow River will better protect our downtown core. This commitment is a step forward to become a stronger, more resilient city.”

In total, $43.2 million approved through the Alberta Community Resilience Program will support 15 flood resilience projects across the province this year, including the Horsefly Spillway Project in the Municipal District of Taber. This 14-kilometre spillway will extend from the St. Mary River Irrigation District main canal to the Oldman River, increasing flood attenuation capacity in the region.

“The Horsefly Spillway Project is a significant project for both our municipality and other southern Alberta municipalities and irrigation districts,” Merrill Harris, reeve, Municipal District of Taber. “On behalf of the Southern Regional Drainage Committee, I extend our thanks and appreciation to the Government of Alberta for this grant. We look forward to working with our regional partners as well as both provincial and federal officials as we undertake this regionally significant project.”

Other funded projects include