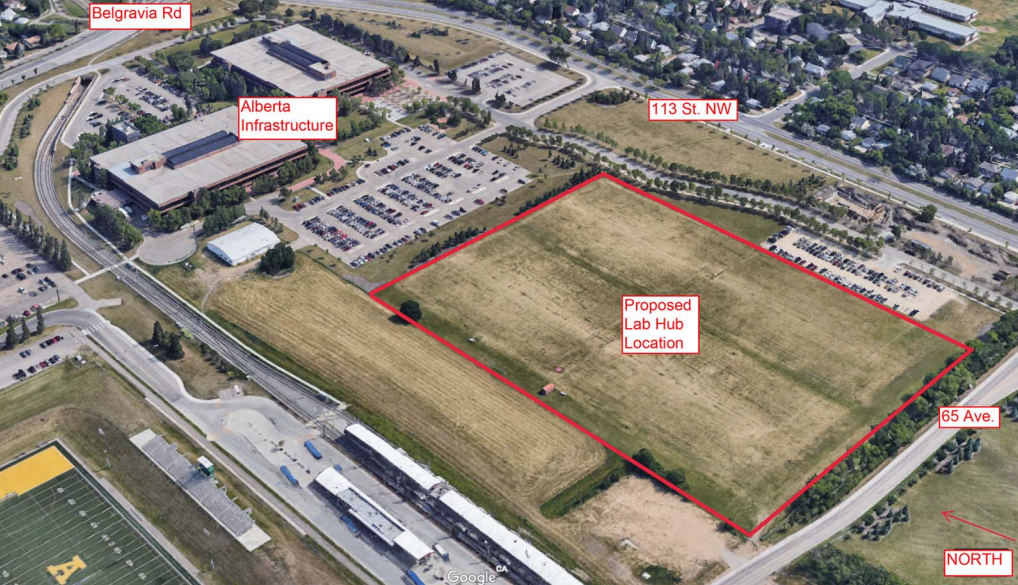 The Government of Alberta, under Premier Jason Kenney, has officially announced its cancellation of the Edmonton Clinical Laboratory Hub project.

“We’re standing by our commitment to cancel the expensive and disruptive superlab project and the ideologically driven plan to nationalize DynaLife,” said Tyler Shandro, Minister of Health. “We’re going to put patients at the centre of the health system and invest health-care dollars where they’re most needed to strengthen our publicly funded health system and deliver better results for Albertans.”

The capital budget for the lab hub project is $595 million, of which $23 million has been spent to date. Albertans will save another $50 million from the cancellation of the planned buyout of DynaLife in 2022. The project was introduced by the former NDP government.

“The cancellation of this project will allow government to focus on patients and delivering a world-class health-care system,” said Prasad Panda, Minister of Infrastructure. “As per our contracts on the lab hub project, vendors will be compensated for the termination of contracts. With the project’s cancellation, the construction site will be restored.”

The government will work with Alberta Health Services, lab services providers and other stakeholders to determine priorities for investment to ensure reliable and sustainable lab services for years to come.

Alberta Infrastructure had initially paused construction on the lab hub on April 19, 2019 in order to minimize costs and give government time to review the project’s plans.