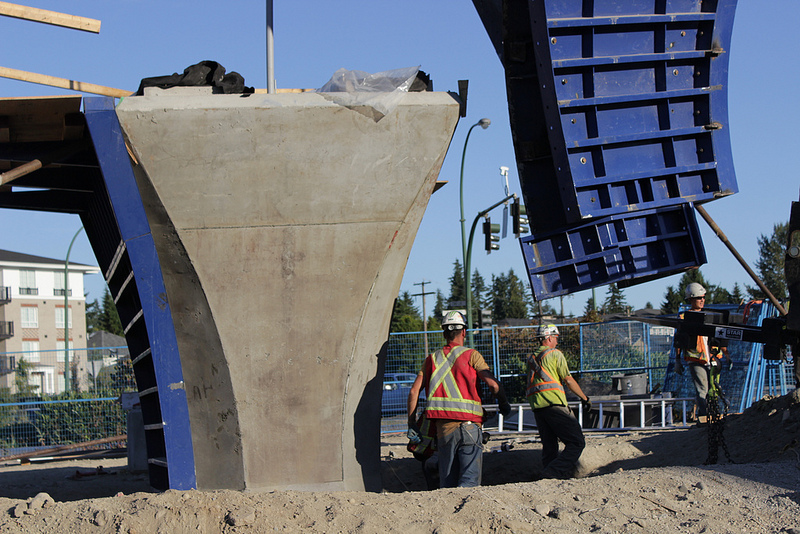 The B.C. government, TransLink, and municipal funding partners will study the technical feasibility of a potential rapid-transit crossing across the Burrard Inlet to the North Shore.

“Our government recognizes commuters on the North Shore are frustrated with congestion,” said Claire Trevena, Minister of Transportation and Infrastructure. “With this feasibility study, we’re exploring potential solutions that help people move around more easily, which will improve quality of life.”

“This is wonderful news for us here in the City of North Vancouver and for the North Shore in general,” said Linda Buchanan, mayor of the City of North Vancouver. “Not only does approval of this funding demonstrate the benefits of intergovernmental co-operation, but it also brings us a critical step closer to addressing traffic issues in a meaningful way. This is the kind of bold action we need to take as we work to become the healthiest small city in the world.”

Connecting Lonsdale City Centre with Vancouver’s metropolitan core and the regional rapid transit network is one of the recommendations put forward by the Integrated North Shore Transportation Planning Project, led by Bowinn Ma, MLA for North Vancouver-Lonsdale, in 2018. This working group included all levels of government on the North Shore working in partnership to identify actions to improve mobility both in and around the region.

“Traffic congestion is intricately connected to issues like housing affordability,” said Ma. “Over the years, the high cost of housing has forced people to move further from the places they work, resulting in longer commutes and serious traffic issues. This feasibility study is an extremely exciting addition to the many initiatives we have implemented so far and continue to work on to get the North Shore moving again.”

The feasibility study will consider the compatibility of a transit crossing with existing and future land use, as well as the potential for affordable housing as part of its evaluation metrics. The study could also consider increased use of the Burrard Inlet through an extended passenger ferry network.