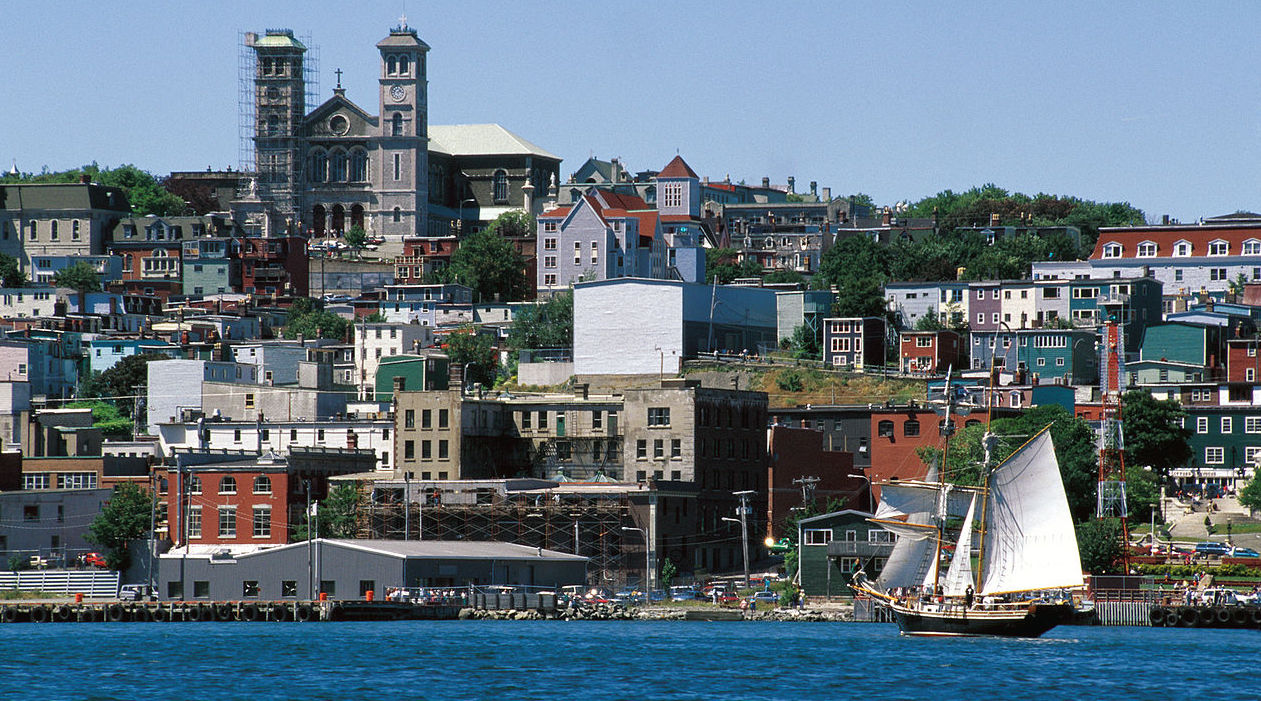 Newfoundland and Labrador Premier Dwight Ball announced that $123 million will be invested in 140 community infrastructure projects for all regions in the province through the federal Investing in Canada Plan.

“The projects announced today will contribute to improvements in infrastructure and services in every area of the province. By supporting the development of municipal infrastructure, we are supporting local employment opportunities and enabling communities, businesses, and the tourism sector to benefit over the long-term,” Ball said.

The agreement for the 10-year Investing in Canada Plan was signed by Premier Ball in September 2018, and these projects represent the first among hundreds over the next 10 years. Projects under the plan are anticipated to have a total value of more than $1.3 billion and over 4,000 person years of employment in the province.

Toronto kicks off more than $1 billion in construction projects for...