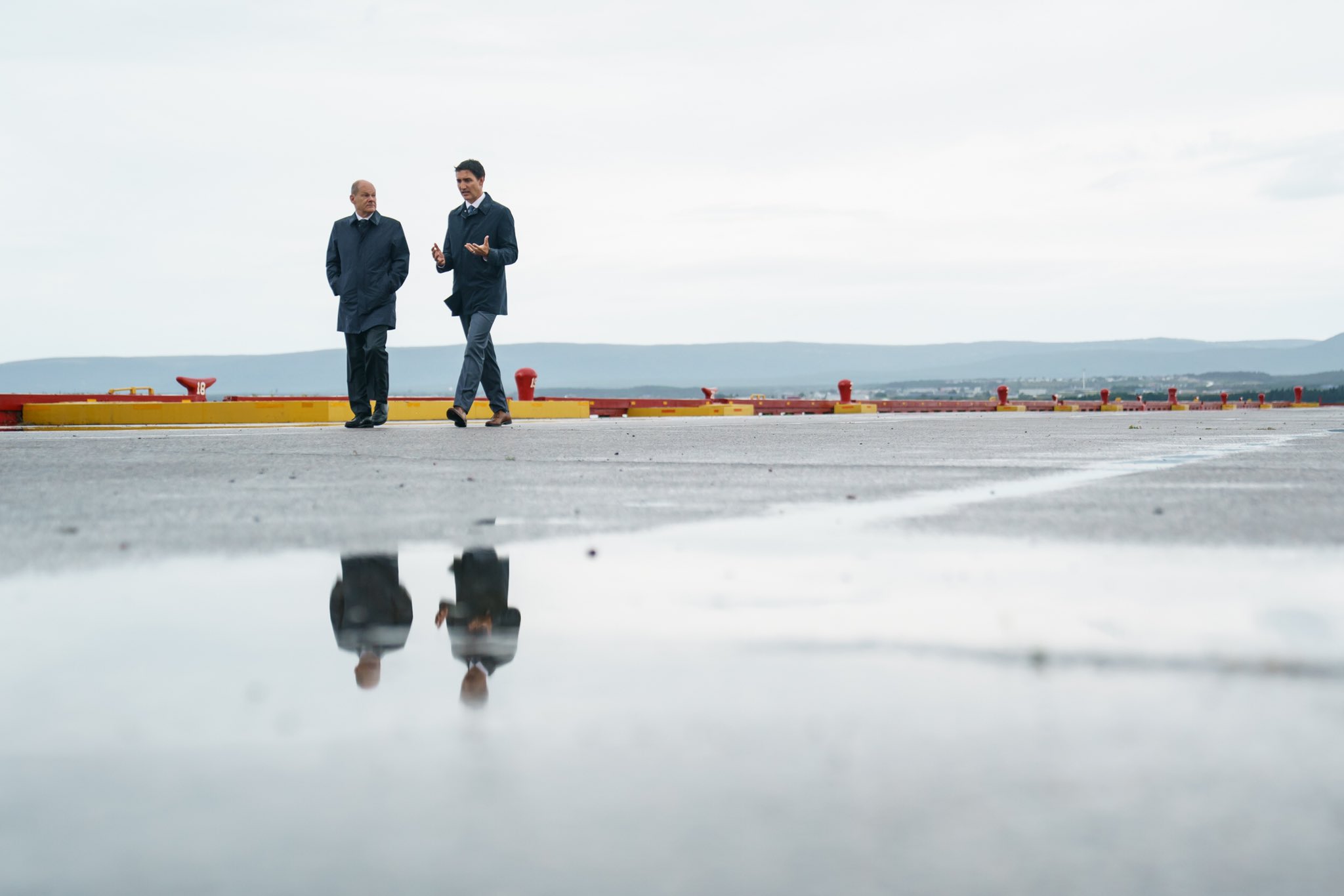 Canada and Germany signed a Joint Declaration of Intent committing the two countries to collaboration in the export of clean Canadian hydrogen to Germany.

The Canada–Germany Hydrogen Alliance will commit the two countries to:

“Unlocking the potential of hydrogen is an essential part of our government’s plan for a sustainable economic future — not just for the domestic opportunities for emissions reductions but also for its potential as an export opportunity: to provide clean energy to countries around the globe,” said Canada’s Minister of Natural Resources, Jonathan Wilkinson.

The Alliance will build on Canada’s Hydrogen Strategy and mark a step toward Canada’s objective of becoming a top global supplier of clean hydrogen. This Declaration sends a clear signal to the private sector and to sub-national leaders in both countries that Canada and Germany are committed to a policy and regulatory environment that will facilitate and encourage investment in the hydrogen value chain in both countries.

“Green hydrogen is an important key for a climate-neutral economy. We must resolutely pursue climate change mitigation in order to secure our prosperity and freedom. This is more important and urgent than ever at this time. The Hydrogen Alliance between Canada and Germany is a significant milestone as we accelerate the international market rollout of green hydrogen and clear the way for new transatlantic cooperation. Specifically, we aim to build up a transatlantic supply chain for green hydrogen. The first shipments from Canada to Germany are to begin as early as 2025,” said Robert Habeck, Vice-Chancellor of Germany.

SNC-Lavalin and MBC Group collaborate to bolster resiliency of buildings and...