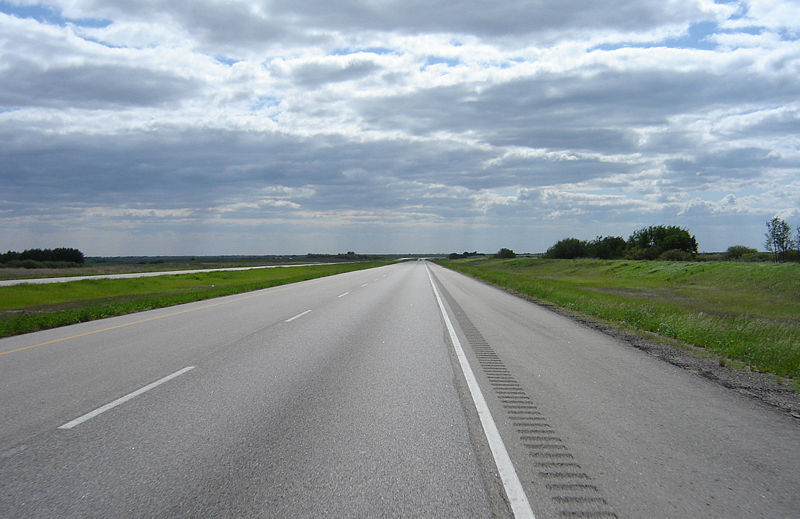 “Transportation and distribution of goods are a vital part of our local, regional, and national economies,” said Goodale. “These highway improvements in Saskatchewan will keep motorists safe, shorten travel times, and improve access of our products to world markets, bolstering economic growth and the prosperity of the middle class and all those working hard to join it.”

Once complete, these improvements will not only increase the safety and efficiency of Saskatchewan’s highways, but also help facilitate trade and support economic growth for years to come.

“Our government has demonstrated a commitment for investments into highways, bridges, and culverts to keep our province growing,” said Ottenbreit. “At the same time, it’s critical that we keep the infrastructure we already have in good condition. Investing in Saskatchewan highways is important to all of us so that we can get people and products moving in a safe and timely manner.”