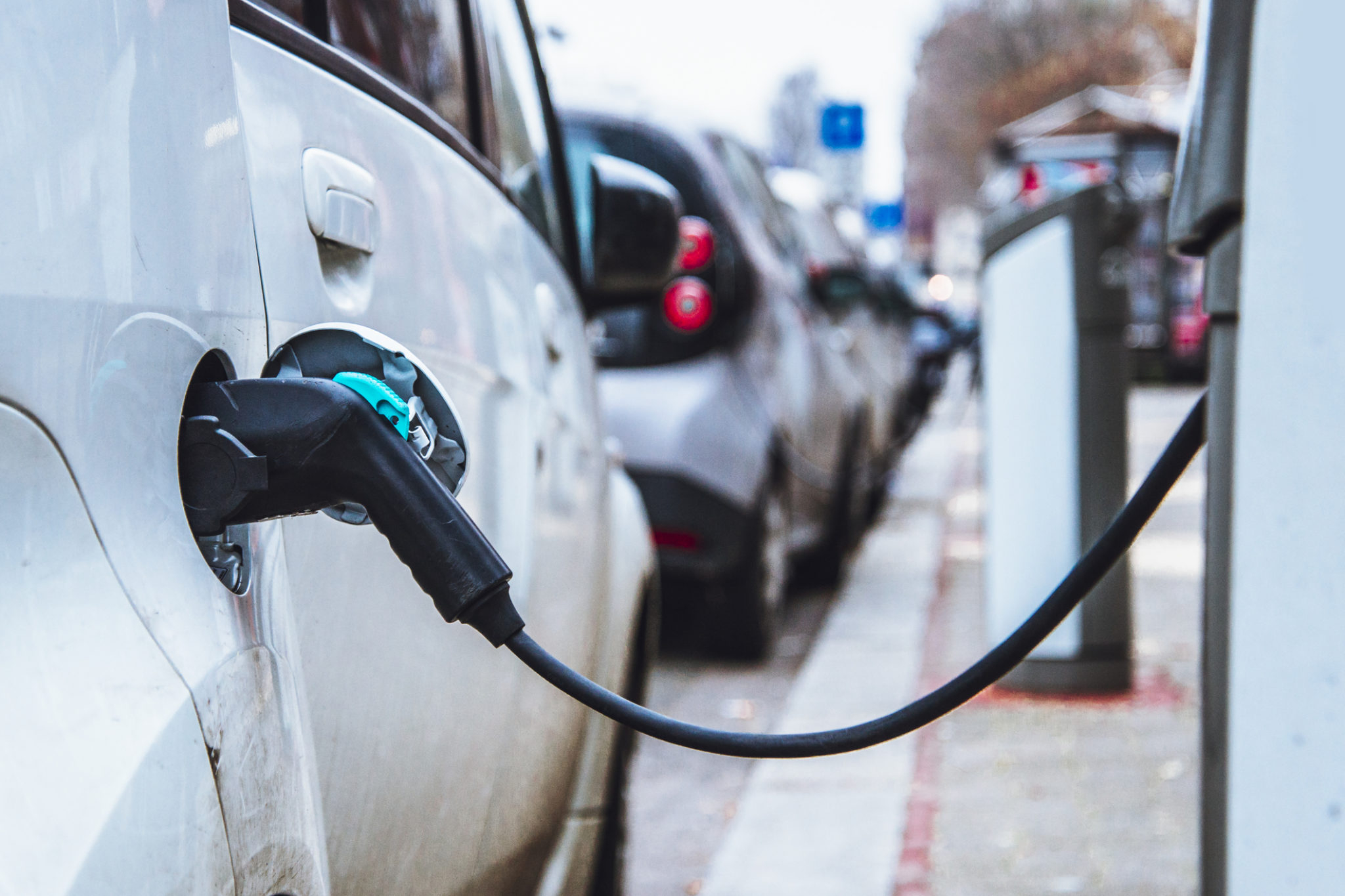 The Government of Canada announced a $120-million investment to expand the network of electric vehicle charging and alternative refuelling stations across the nation as part of the government’s efforts to encourage Canadians to reduce their carbon footprint.

The funding, which is part of Phase 2 of the Green Infrastructure Fund, will support the deployment of electric chargers; natural gas and hydrogen refuelling stations; the demonstration of new, innovative charging technologies; and the development of codes and standards. Proposals are now being accepted for deployment and demonstration projects.

The Government of Canada has also worked with our U.S. counterparts to create a Canadian version of their Alternative Fueling Station Locator map to ensure that all Canadian drivers and fleet owners have the most current information at their fingertips.

Through Canada’s national energy dialogue, Generation Energy, Canadians made it clear that the transition to electric vehicles and lower-carbon fossil fuel alternatives is a necessity for Canada’s low-carbon future.