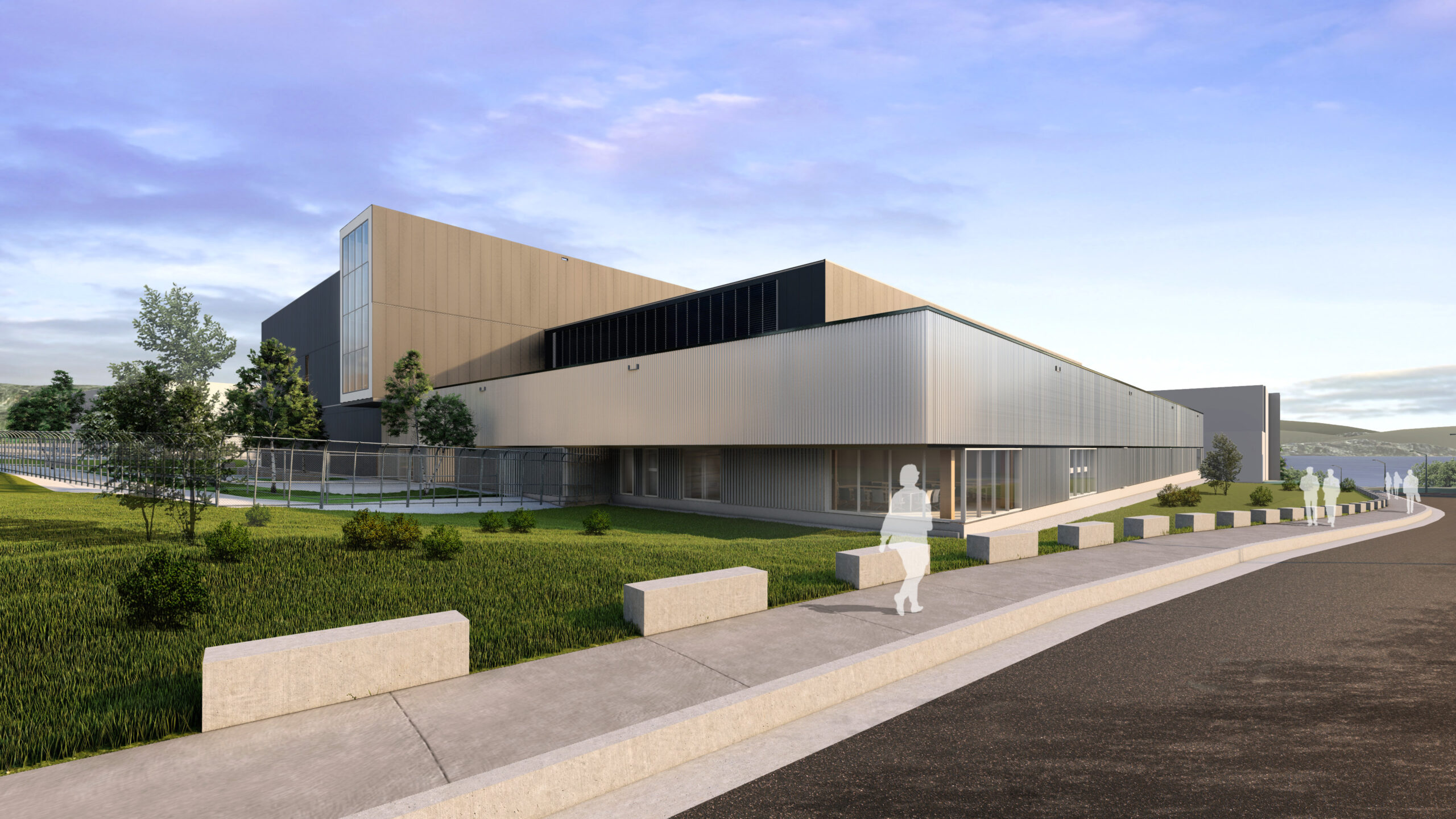 The ANMRC is not only the cornerstone of the Government of Canada’s $1.2 billion investment in the site revitalization of the Chalk River Laboratories, it’s the future facility for Canada’s world-class research of next generation nuclear technologies.

The 10,000-square-metre ANMRC is expected to be critical to the life extension and long-term reliability of existing reactors, including Canada’s fleet of CANDU reactors and other designs deployed around the world. It will also support the national nuclear laboratory’s other research priorities, such as public health, environmental stewardship and global security.