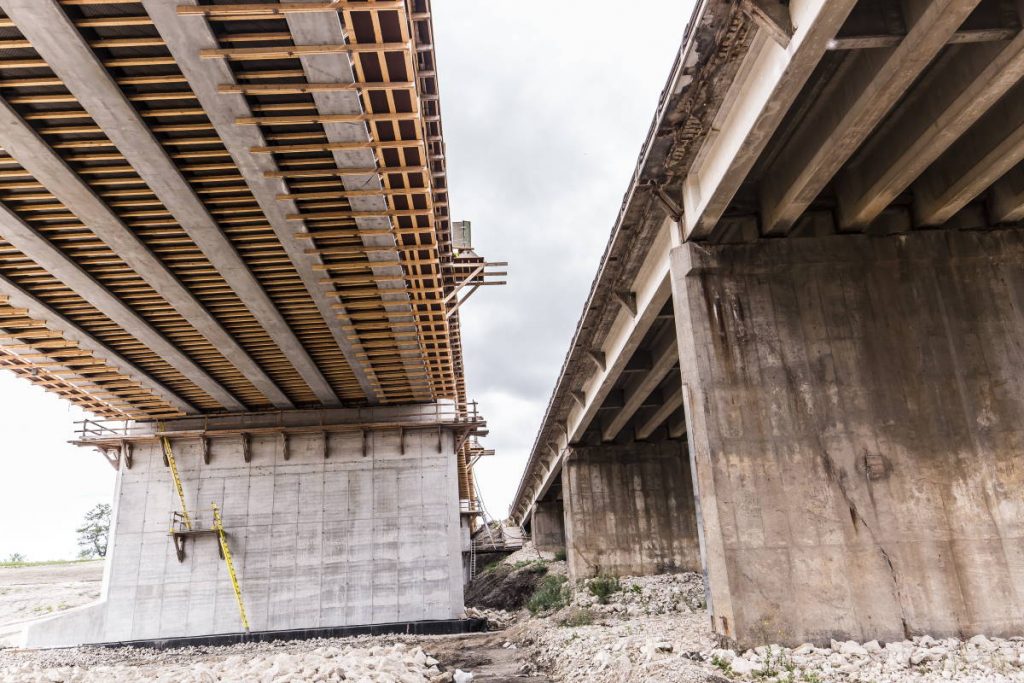 The Government of Manitoba announced that construction on the replacement bridge on Provincial Trunk Highway (PTH) 59 over the Red River Floodway will be completed ahead of schedule and under budget.

“I am pleased to announce that construction on the southbound bridge is nearing completion, approximately eight weeks ahead of schedule and well within the project budget,” said Transportation and Infrastructure Minister Doyle Piwniuk. “This new bridge will ensure people and goods can continue to move safely along this important trade corridor that connects Winnipeg to other areas in Manitoba.”

The anticipated project cost is just over $50 million, which is $16 million under the project budget of just over $66 million, the minister noted.

Work on Oasis Road, the Oasis Road underpass and the Springhill Drive service road extension are on schedule to be completed by the end of October Final channel excavation in the floodway will occur this winter, while final cleanup and remaining work is expected to be completed next summer, the minister said.

The previous bridge, built in 1964, had reached the end of its service life. After evaluating the damage the bridge sustained after being hit by an over-height vehicle in July 2018, it was determined that proceeding with the construction of the new northbound and southbound bridges would be more cost-efficient than rehabilitating the bridge.