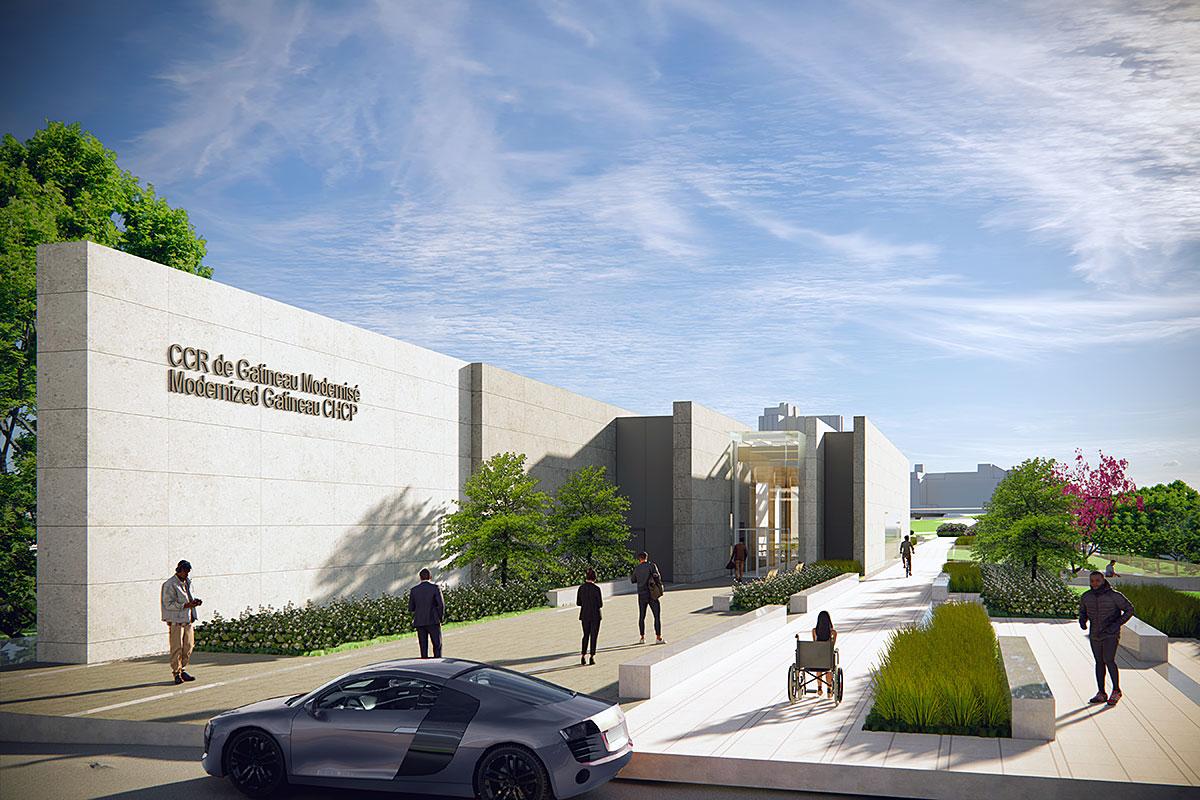 The Government of Canada announced it has broken ground on the construction of the Modernized Gatineau Energy Centre.

The Centre is part of the Energy Services Acquisition Program (ESAP), a project that will modernize and decarbonize the federal district energy system that provides heating for 80 buildings and cooling for 67 in the National Capital Region (NCR), including the Parliament buildings. Through a public-private partnership agreement, Public Services and Procurement Canada (PSPC) is working with Innovate Energy to deliver a district energy system that will help the government meet its goal of reducing the greenhouse gas emissions in its own operations by 40 per cent by 2025.

“The new energy Centre will represent a major shift in conventional thinking on how we heat and cool buildings in the National Capital Region,” said Filomena Tassi, Minister of Public Services and Procurement. “Not only will we reduce greenhouse gas emissions from our operations, save hundreds of millions of dollars in heating and cooling costs, and improve safety conditions, the Centre has the potential to be a showcase project for other jurisdictions worldwide.”

Construction on the Centre, one of 4 sites that make up the federal district energy system, will begin in June 2022 and is expected to be completed by March 2025. When operational, the new Centre will be carbon neutral and one of the cleanest, most sustainable energy centres of this scale in North America.

By 2025, the entire federal district energy system will be modernized and converted from an energy-intensive and high-polluting steam system to a state-of-the-art low-temperature hot-water system, reducing greenhouse gas emissions from heating and cooling operations by an estimated 92 per cent.

“The Modernized Gatineau Energy Centre will become one of the only carbon-neutral heating and cooling energy centres of this scale in North America. The community will also benefit as the additional greenspace will provide local residents with a public area that can be enjoyed year-round,” said Greg Fergus, Parliamentary Secretary to the Prime Minister and the President of the Treasury Board.

“Innovate Energy is proud to work as a partner with the Government of Canada to reduce greenhouse gas emissions, save money and improve safety as we design, construct and operate the modernized district energy system in the National Capital Region,” Tony Cook, project director for the Energy Services Acquisition Program, Innovate Energy.