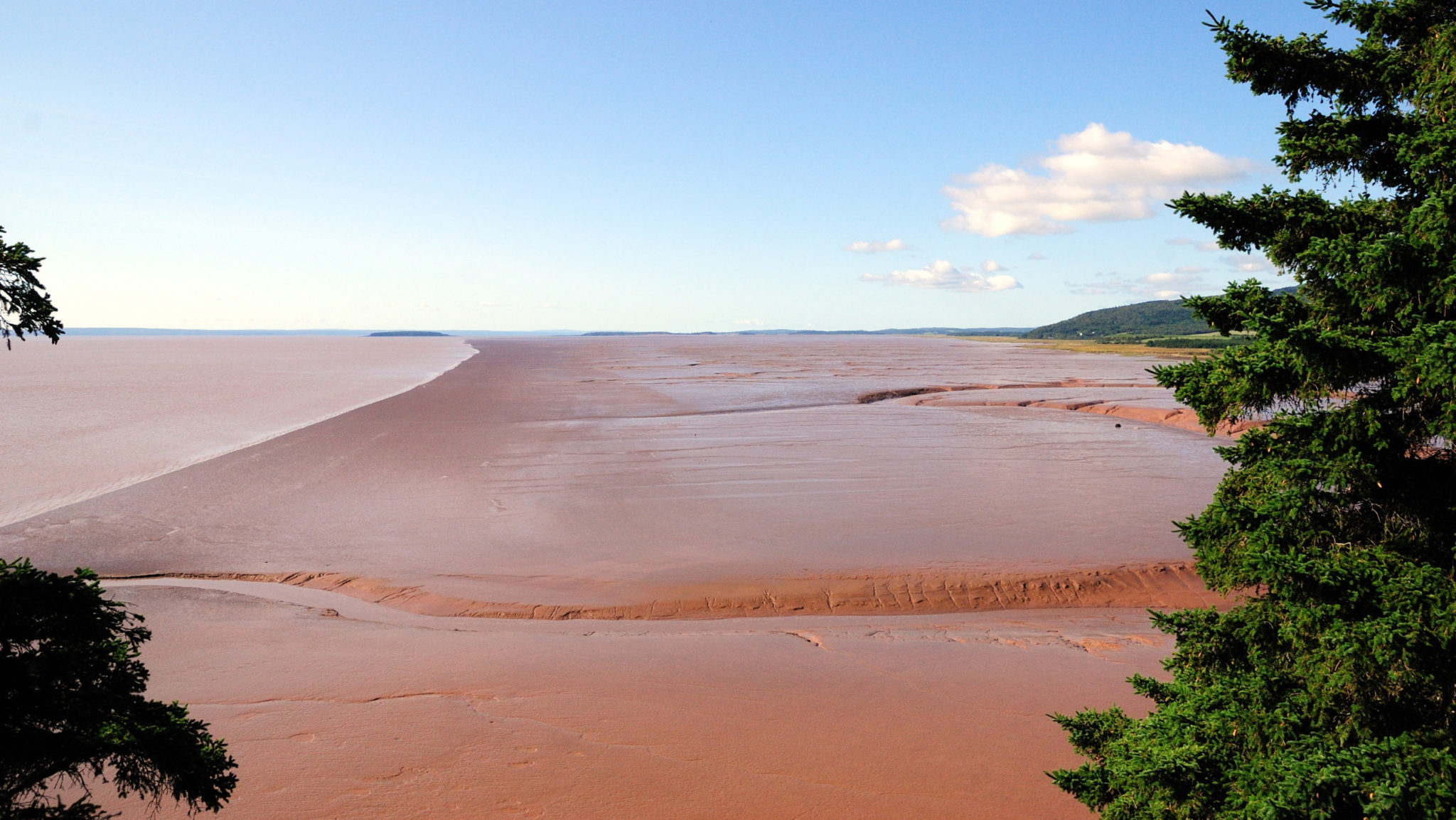 The governments of Canada and New Brunswick have announced that construction is underway on the Fundy Trail Connector infrastructure project, with the first section on schedule to open in 2019. The $45-million project will improve connections to the Fundy Trail Parkway and help attract more tourists to the Fundy region. The provincial government is investing $15 million in the project this fiscal year.

Clearing for the construction of a new road began earlier this year and grading will begin as soon as weather allows. Upgrades to Little Salmon River Road, Creek Road, and Shepody Road are also part of the project.

“The Government of Canada is proud to invest in the Fundy Trail road network,” said Fundy Royal MP Alaina Lockhart. “Strategic infrastructure projects like this support long-term prosperity for the region by making it easier for visitors to access its unique attractions.”

The connector road to the Sussex region will open to traffic in late 2019, while the connector road to the Alma region will be upgraded by the end of 2020. The rest of the project, including all road surfacing and other finishing work, will be completed in 2021. The second phase of the Fundy Trail Parkway, a closed-loop road from St. Martins to McCumber Brook kiosk and back to St. Martins, will be opened in mid-2018 as scheduled.

Once completed, the project will form a connection to the eastern end of the Fundy Trail Parkway, linking major tourism attractions through the Alma region including Hopewell Rocks, Cape Enrage, and Fundy National Park, and expanding tourism opportunities through the Bay of Fundy experience. The network will also provide travellers a connection to the Sussex region.