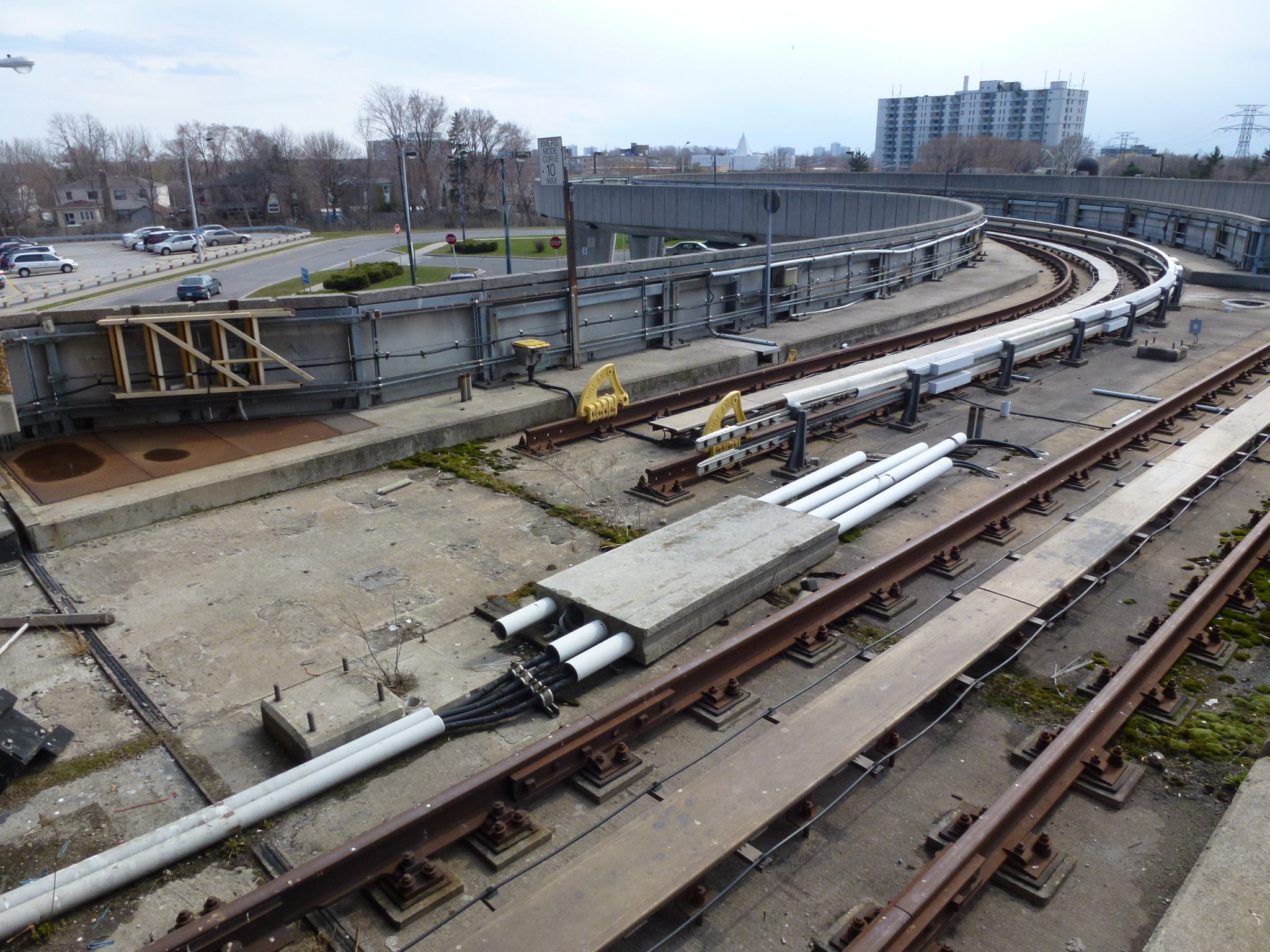 Steven Del Duca, Minister of Transportation, released the following statement on a new agreement with Bombardier for light rail vehicles for the Eglinton Crosstown:

“Our government is committed to delivering the transit that the people of Ontario and the Greater Toronto and Hamilton Area (GTHA) deserve. A critically important part of that commitment is making sure that all of our suppliers are fulfilling their contractual obligations.

In May, our government announced that we were taking strong and decisive action to ensure that quality light rail vehicles for the Eglinton Crosstown and other LRT projects would be provided on time. This included signing a new agreement with Alstom Canada to provide vehicles that would be used on Toronto-area transit projects.

As a result of the steps that our government took at that time, along with the leadership of Metrolinx CEO Phil Verster, Bombardier has now accepted a new agreement to provide the number of vehicles required for the Eglinton Crosstown. The new agreement includes more prescriptive performance deadlines and a new late delivery penalty that provides us with the confidence that they will deliver on time for the opening of this critical transit project. The new agreement also requires that Bombardier provide Metrolinx with the opportunity to adequately assess delivery progress on an ongoing and regular basis, along with additional penalties.

We will continue to be vigilant with respect to Bombardier’s performance. Simply put, they are expected to deliver as per our new agreement or face significant consequences.

This new agreement does not affect the contract previously signed with Alstom, as the Alstom vehicles ordered will be used on other LRT projects.

As Minister of Transportation, my responsibility is to deliver a seamless and integrated transit network that the people of the GTHA. Working together, we will ensure that the Eglinton Crosstown and all of our other priority transit projects open on time.”