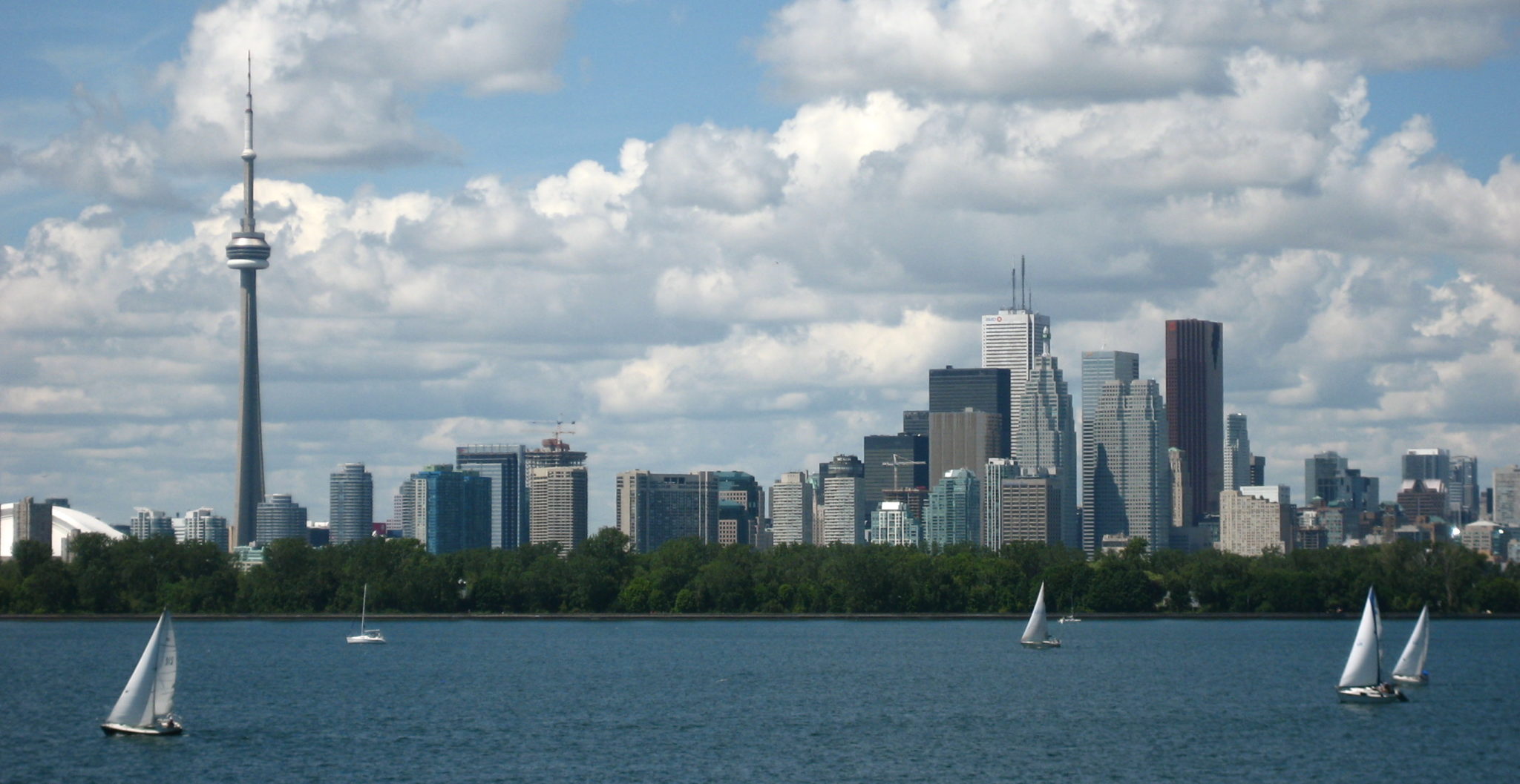 Waterfront Toronto, in partnership with the City of Toronto Parks, Forestry and Recreation, is calling on international design professionals to develop a bold vision for two new waterfront parks. Launched in partnership, this request for qualifications invites design teams to pre-qualify for a competition that will seek design proposals for Toronto’s York Street Park and Rees Street Park, integrating them into a growing collection of vibrant public spaces along Toronto’s waterfront.

Located at the southern foot of York Street and Rees Street respectively, the design for these two parks will respond to the pressing issues of a growing city, and a busy waterfront district that attracts millions of visitors annually and is rapidly becoming an extension of the city’s Central Business District. These will be parks that will serve the diverse needs of local residents, office workers and visitors, and aim to set new standards for inclusive design, sustainability, and climate resilience.

“York Street and Rees Street parks are located in one of the most heavily used areas of the waterfront – one that has been undergoing a remarkable transformation over the last decade,” says Christopher Glaisek, senior vice president of planning and design at Waterfront Toronto. “This design competition will play a key role in filling in the gaps that exist within the waterfront system of public spaces, as well as respond to a variety of needs in this unique area of the city.”

Waterfront Toronto and the City of Toronto Parks, Forest and Recreation have established a number of high-level aspirations that will help guide the design of these two parks, including:

The design competition will follow a two-stage process which begins with this Request for Qualifications (RFQ). The pre-qualification stage invites international design professionals or collaborative teams to submit statements of qualification to produce innovative designs for the two parks. Waterfront Toronto and the City of Toronto will then pre-qualify and shortlist one group of four to five teams for each of the two parks.

The shortlisted teams will be invited to participate in the Request for Proposals (RFP) stage and compete in a six-week design competition that kicks off with an orientation session and tour of both sites.

As part of the competition, the final design proposals will be shared over a three-week period — both online and in a public exhibition space — to allow for public comment and feedback. This feedback will inform the decision-making of the selection committee, who will recommend a preferred design for each park.

Communication and engagement with the public will be an important element in the design of both parks. Since 2016, the City of Toronto has hosted two public meetings to gather feedback on the Rees Street Park site. Moving forward, there will be a variety of opportunities for the public to get involved including public meetings, workshops, and the formation of a stakeholder advisory committee.

A copy of the Request for Qualifications including the project description and submission requirements is available for download on Waterfront Toronto’s procurement site: http://waterfrontoronto.ca/nbe/portal/waterfront/Home/waterfronthome/procurement/currentopportunities