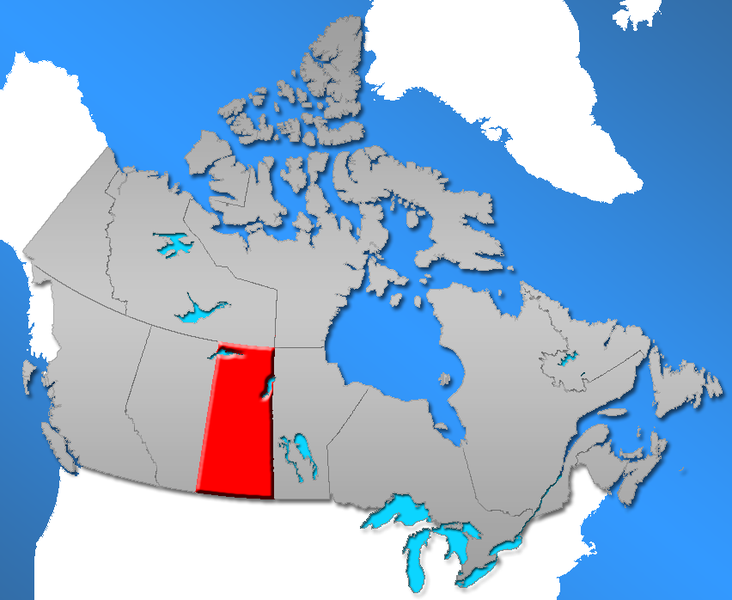 Saskatchewan has seen an economic resurgence over the past decade with provincial growth expected to be one of the highest in Canada. Saskatchewan Power Corporation (SaskPower), the vertically integrated utility owned by the Province of Saskatchewan has seen a substantial increase in electricity demand over this period as well. SaskPower has made and will continue to make a substantial investment in its infrastructure (almost $1 Billion dollars in 2012). This includes expenditures in generation, transmission and distribution.

SaskPower had indicated that they will continue to revitalize and add to their generation fleet through both direct investment in generation and by contracting with third party developers through various procurement processes including requests for proposals.

Electrical Utilities across Canada have struggled with how to address First Nations’ concerns and aspirations in the power sector.

Almost 3 years ago, SaskPower and First Nations started discussing how they might work together to address the concerns and aspirations of First Nations. This collaboration resulted in the establishment of First Nations Power of Authority of Saskatchewan Inc. (FNPA) in 2011 and the execution of a Master Agreement in 2013.

FNPA, as a voluntary member-based organization, is expected to act as a conduit with SaskPower and provide support to First Nations who are interested in pursuing generation projects with SaskPower. While each First Nation will ultimately be responsible for its specific project, FNPA will utilize its expertise to ensure that any business opportunities associated with a project involving a First Nation provides value to that First Nation whether through jobs, revenue, infrastructure development or other economic opportunities and benefits.

The Master Agreement entered into by FNPA with SaskPower:

While we understand that neither SaskPower or FNPA is bound under these agreements to pursue specific projects, the parties have clearly established a framework and a commitment to work together to identify potential opportunities.

The announcement by SaskPower and FNPA of the Master Agreement follows the earlier announcement by FNPA of its first power development achievement – the Meadow Lake Bioenergy Centre, a 36 megawatt renewable power generation facility. The biomass project was conceived and developed by the Meadow Lake Tribal Council’s for-profit arm, MLTC Resource Developments Inc., with the support from the FNPA.

While all of the details of the FNPA are still being worked through and implemented, the FNPA has the potential to present opportunities to developers interested in the Province of Saskatchewan. Developers should note that they can become a member of the FNPA, although only voting membership is available to a First Nation.

Additional information on FNPA is found on the FNPA website at www.fnpa.ca

Under SaskPower’s relaunched Net Metering Program residents, farms and businesses with approved renewable energy technology are allowed to self-generate up to 100 kilowatts and deliver any electricity not consumed to the electrical grid. Electricity exported to the grid is credited against future monthly consumption by the resident, farm or business. Any electricity that has been credited but not consumed within 12 months of the net metering anniversary date is lost. In order to minimize any loss of electricity credits, SaskPower has determined that March or April will be the net metering anniversary for Solar Photovoltaic (PV) Systems and August or September will be the net metering anniversary for Wind Turbine Systems. Each of those dates may be adjusted in discussions with SaskPower or the local electricity provider.
In additional to PV and Wind Turbine Systems, eligible power technologies include biogas and biomass, flare gas, heat recovery, and low impact (run-of-the-river) hydro and turbo expanders.

A particularly important feature of the program is SaskPower’s 2013 relaunch of the Net Metering Rebate. Under this aspect of the program, new Net Metering producers are eligible to receive a one-time rebate equivalent to 20% of the eligible costs up to a maximum of $20,000. This rebate had been previously provided (until the end of 2012) through the funding of the Saskatchewan Ministry of Environment and, SaskPower and administered by the Saskatchewan Resource Council and SaskPower.

Shane Freitag is with Borden Ladner Gervais LLP in Toronto.