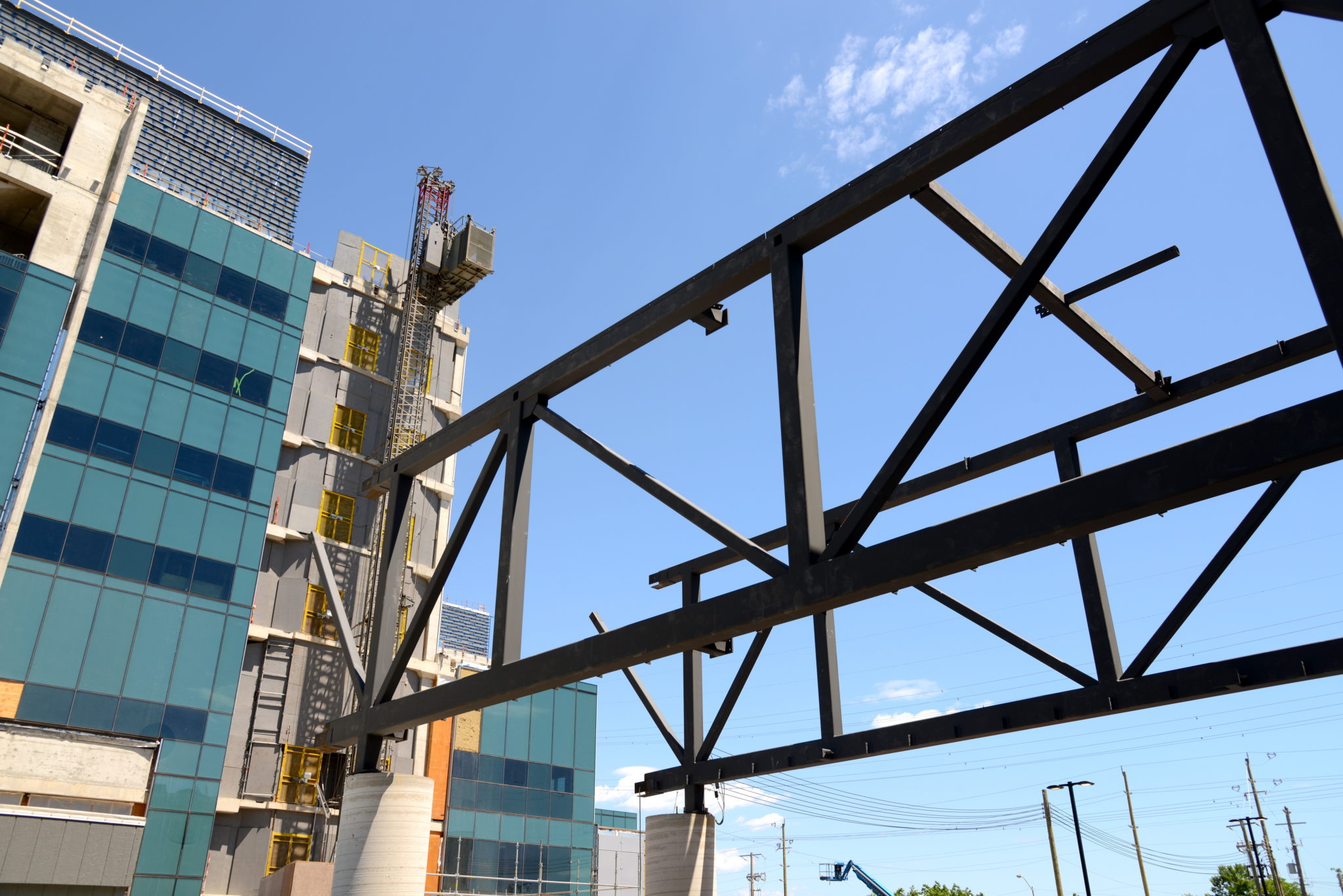 Turning down the heat