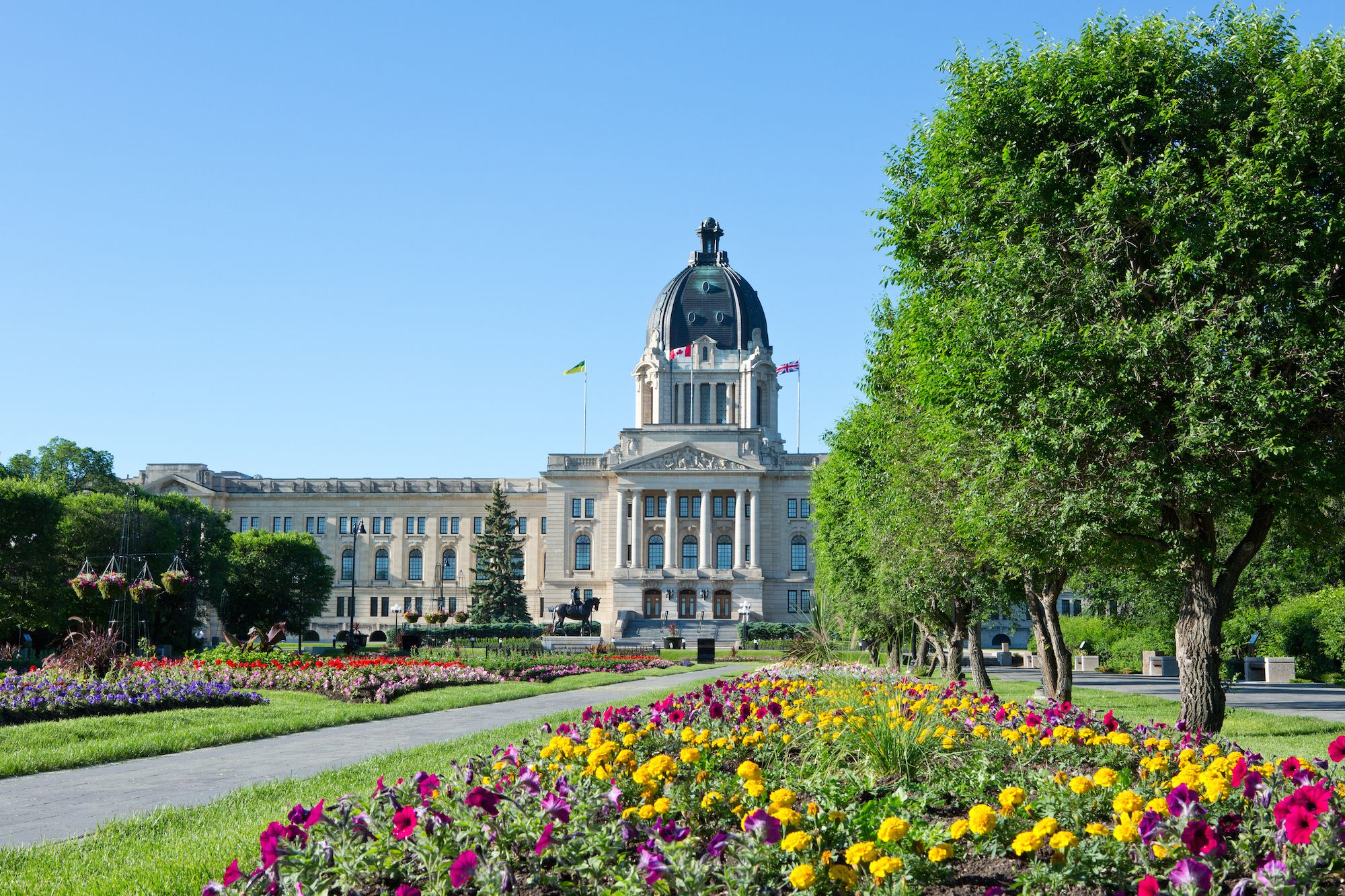 The Saskatchewan Party has captured a fourth straight mandate, using its infrastructure successes as a pillar of its re-election platform.

Coming off a term that saw the province’s largest infrastructure project in history completed on time and on schedule (the budget and schedule set at the start of construction), Premier Scott Moe and the Saskatchewan Party cruised to a majority government. At the end of the evening, the Saskatchewan Party had won or was leading in 50 of the province’s 61 ridings, while the NDP had won or were leading the other 11 ridings in the province. Based on the number of mail-in ballots requested, 12 ridings are still considered too close to call until those ballots are counted. That includes the riding of Saskatoon-Meewasin, where NDP leader Ryan Meili was trailing Rylund Hunter of the Saskatchewan Party. Meili was looking to become the first NDP leader since 2007 to retain their seat in the general election.

Every cabinet minister from the previous term of government were re-elected, including Highways and Infrastructure Greg Ottenbreit (Yorkton), one of the first candidates announced as a winner on election night.

Infrastructure as a Campaign Issue

The first week of the campaign saw infrastructure take centre stage, with the Saskatchewan Party touting four years of successful investments, with the New Democratic Party countering that not enough had been done to meet priorities in certain cities. That includes Prince Albert, where the NDP argued that a planned expansion of Victoria Hospital wouldn’t modernize the facility, stating that they would build a new hospital instead.

Speaking of the Regina Bypass, the NDP called for a public inquiry into the project due to the number of contracts awarded to companies based outside of the province. Throughout the campaign, the party called for a Sask-First procurement policy, one meant to ensure the province’s workforce would be hired for certain types of infrastructure projects. This played in contrast to what the Saskatchewan Party stated was based on “best practices,” which still resulted in a “high” percentage of local workers being hired to do the job.

With the Saskatchewan Party handed a new mandate, the use of public-private partnerships will continue in the province (the NDP had stated they were against the use of P3s). Projects in the pipeline that could see the use of P3s for development include the aforementioned Victoria Hospital rehabilitation in Prince Albert, as well as the proposed Saskatoon Freeway project. A functional planning study for that project is expected by the end of 2021.