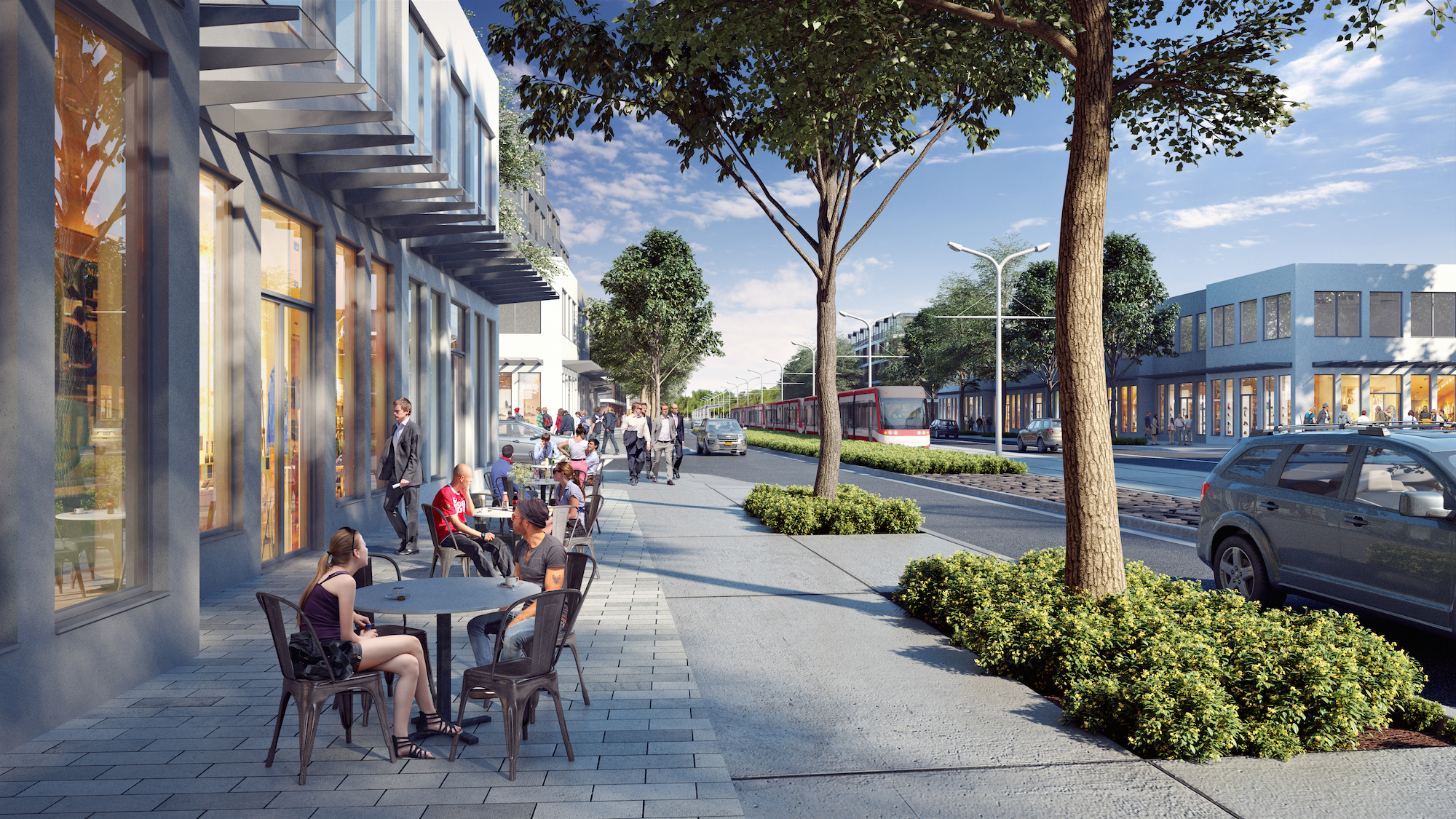 A funding agreement has been signed that officially gives the green light to begin construction on the most extensive LRT project in Calgary’s history.

The agreement between the Government of Alberta and City of Calgary locks in $3 billion in funding, with equal portions from the provincial and federal governments. The funding will flow over eight years to support Stage 1 of the Green Line.

“Calgary is one of North America’s great cities. It’s growing, it’s dynamic and this expanded transit project will help propel it into the future. The Green Line LRT is Calgary’s highest public transit infrastructure priority, and it’s a priority that our government is proud to support,” said Rachel Notley, Premier of Alberta.

Construction of Stage 1 alone is estimated to create more than 12,000 direct jobs and over 8,000 additional jobs in supporting industries, such as engineering, planning and administration. In addition, there will be hundreds of long-term operations and maintenance jobs after completion.

The Green Line is made possible through provincial funding raised through the Climate Leadership Plan. Revenue from the plan, including the carbon levy, is reinvested to grow and diversify Alberta’s economy and rebated to Albertans. Support for green infrastructure projects, like transit, are included.

The City of Calgary has already begun preparing the land that’s been set aside for the project. The Green Line is the most extensive single transit project in Alberta’s history and will support new transit-oriented developments like Quarry Park in the city’s south, allowing residents to have easier access to jobs and services across Calgary.

When Stage 1 is complete, the City of Calgary estimates it will reduce C02 emissions by 30,000 tonnes, every year – the equivalent of 6,000 vehicles.

“This is another important step in bringing this project to life. The Green Line will be the biggest infrastructure project in Calgary’s history, providing critical connections and supporting our city’s growth,” said Naheed Nenshi, mayor, City of Calgary

The total provincial contribution towards the Green Line is $1.7 billion.