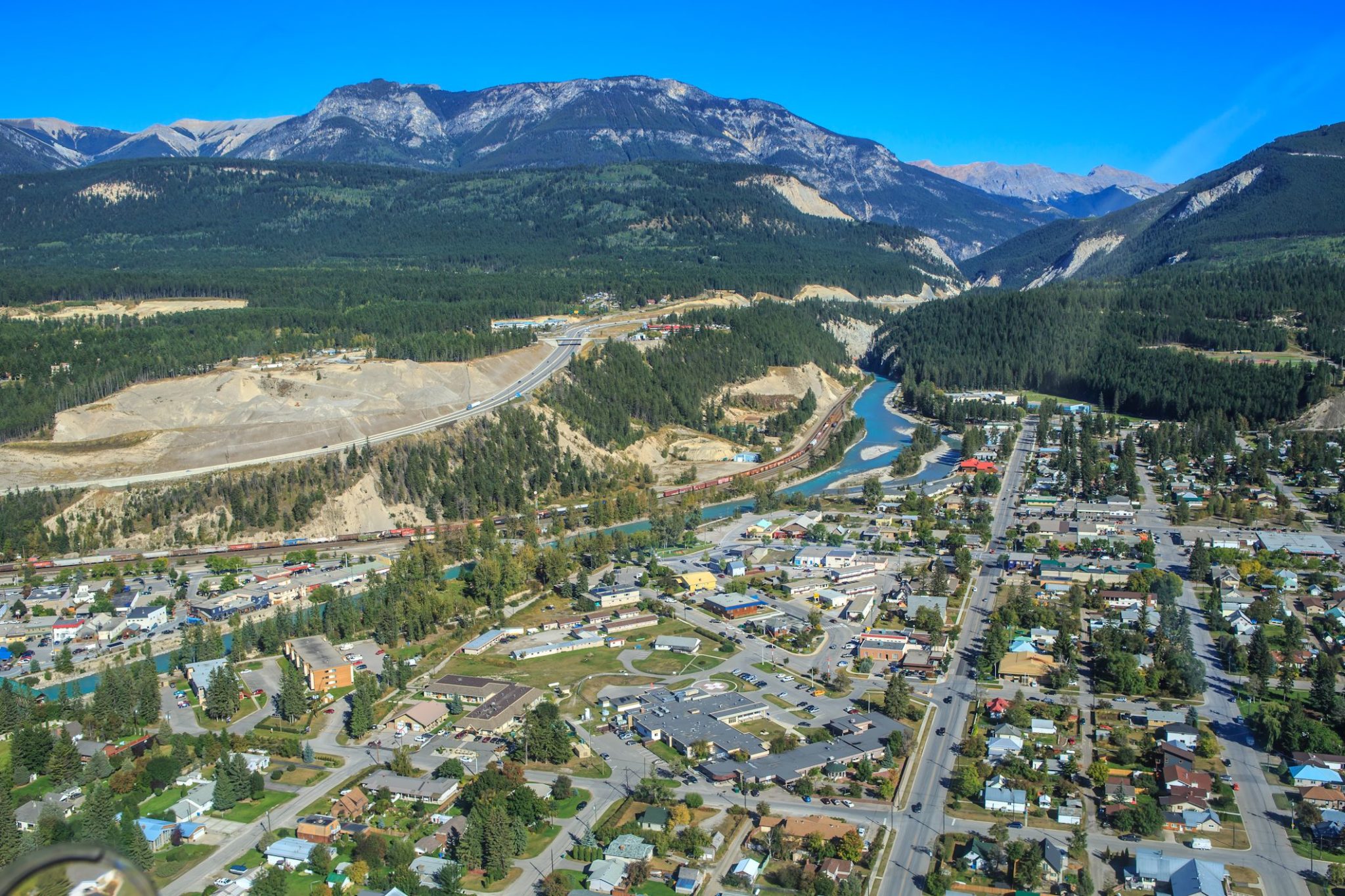 Construction has begun on a project to improve safety and increase capacity by expanding the Trans-Canada Highway to four lanes, between Donald and Forde Station Road, near Golden.

“I am very pleased to see that construction has begun to upgrade this busy stretch of the Trans-Canada Highway, which is vital to the movement of goods between Alberta and British Columbia,” said Amarjeet Sohi, federal Minister of Infrastructure and Communities. “Widening this stretch will not only increase driver safety, but also help ensure residents in the region enjoy a high quality of life for years to come.”

“The Trans-Canada Highway is a vital link for the people of British Columbia, and this is the first of many four-laning projects between Kamloops and the Alberta border in the next three years,” said Claire Trevena, B.C. Minister of Transportation and Infrastructure. “Widening the highway to four lanes, right through to the Golden weigh scale, will make the corridor safer for people and support our trade network.”

Barrie Mackay Contracting Ltd. of Cranbrook was awarded the $10.3-million contract on Dec. 20, 2017, for the four-laning portion of this project, which will include work opportunities for the Shuswap Indian Band.

The total estimated project of $19.4 million is cost shared, with the Government of Canada contributing up to $7.27 million through the Provincial-Territorial Infrastructure Component of the New Building Canada Fund, and the Province providing the remaining $12.13 million.

Accelerating Highway 1 upgrades between Kamloops and the Alberta border is a specific priority in the mandate letter for the provincial Minister of Transportation and Infrastructure. The Province has committed $464 million to this program over the next three years under Budget 2018.