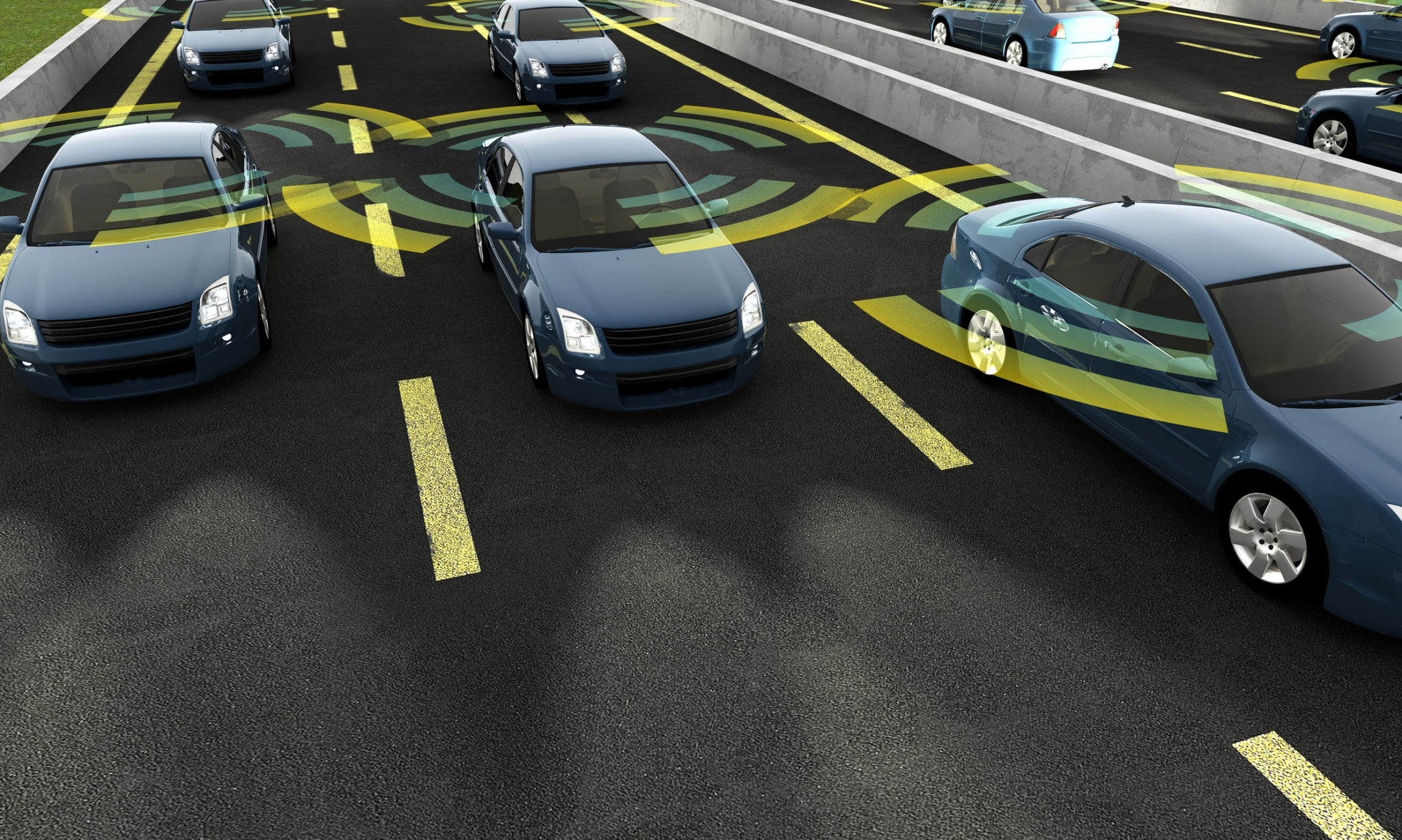 The Manitoba government will bring forward legislative amendments which would allow for testing and use of autonomous vehicles on provincial highways, Infrastructure Minister Ron Schuler has announced.

“The rapid technological advances being achieved by carmakers in regards to autonomous vehicles must be met by legislation allowing for their use in our province,” said Schuler, who was in Ottawa today for meetings with federal and provincial highway and transportation ministers. “We will meet those challenges and seize the opportunities relating to autonomous vehicles by bringing forward these proposed amendments.”

Similar to other traffic safety statutes across the country, Manitoba’s Highway Traffic Act (HTA) was written on the basis of a human driver being in physical control of a vehicle. As a result, proposed amendments to the HTA will be brought forward that would authorize projects for research and testing of vehicles and vehicle technologies on Manitoba highways, said Schuler, noting the long-term goal is to develop regulations allowing for public use of high-level automated vehicles.

At the meeting, Schuler and his counterparts endorsed a report on automated vehicles, with the ministers agreeing to develop a strategy to facilitate their testing and overall integration on public roads.

In addition to discussion on autonomous vehicles, collective road-safety priorities that address issues such as impaired and distracted driving, commercial vehicle safety, and the safety of cyclists and pedestrians were also agreed to, while initiatives relating to infrastructure for use by electric vehicles moved forward.

“It was time well spent to meet with my counterpart from the federal government, as well as provincial and territorial colleagues and Indigenous representatives,” said Schuler.  “All of us have the same goal, which is to ensure our respective transportation needs are addressed.”