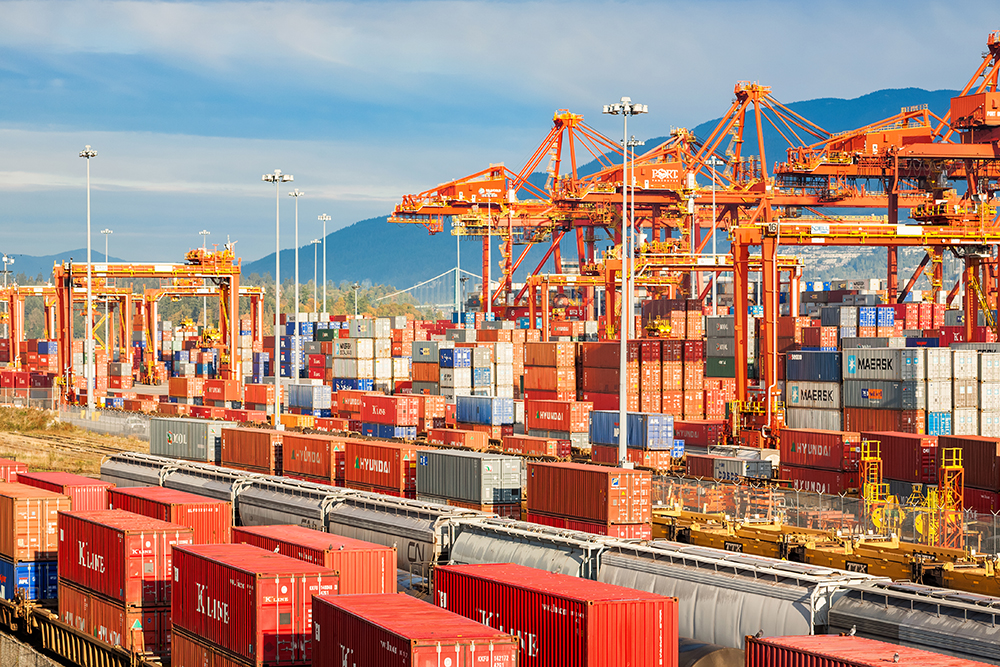 It’s a timely move as the new group is called on to help cities and mass transit officials grapple with drastic reductions in ridership and travel patterns worldwide due to the COVID-19 pandemic.

“Our strategy is premised on bringing a deeper understanding of the multidimensional challenges and opportunities infrastructure leaders face,” says Marc-André Roy, co-managing partner of CPCS. “We’ve had successful collaborations with FCP and have found that they bring more depth in passenger rail transport than any other firm we’ve worked with. We’re looking forward to using this depth to achieve even greater impacts.”

“There is a fantastic complementarity between the two firms,” says FCP’s CEO Ian Horseman Sewell, who will lead the group’s U.K. and European operations. “The merger gives us access to a well-established global operating platform, backed by significant analytical expertise and a wealth of consulting resources.”

Sewell also joins CPCS’s Board and will continue to oversee ongoing FCP partnerships and contracts in other markets.

The merger will allow FCP to use its depth in passenger and freight rail transport in CPCS’s established North American and emerging markets. In turn, CPCS’s broader transportation and power infrastructure consulting services will gain access to the U.K. and continental Europe.

CPCS and FCP will operate under their respective names for now. Ongoing contracts will not be reassigned and current resourcing commitments will be fully maintained. “Both firms’ ongoing engagements will benefit from the added depth of the combined group,” says Jean-François Arsenault, co-managing partners of CPCS.

The combined group has close to 140 staff, over 200 associate consultants, offices on four continents and generates revenues of more than US$30 million annually.

CPCS advises public and private sector infrastructure leaders in transport, power and public-private partnerships (PPPs). Formerly the consulting arm of the iconic Canadian Pacific Railway (consulting group established in 1969), CPCS has evolved into an independent employee-owned professional services firm in 1988. To date, CPCS has completed over 1,400 assignments in more than 130 countries.

FCP is a strategic advisory firm specializing in rail transport. It advises public and private sector clients on strategies for the technical and commercial development of passenger and freight railways and their interconnecting public transport services. In the last five years, FCP has completed successful projects in over half of the European Union’s member states, whilst continuing to provide advice and solutions to public and private sector clients across the U.K. transportation sector.

In Canada, FCP has been providing technical and strategic advice to Metrolinx since 2015, helping Ontario’s public transportation agency realize its $42 billion and 10-year transit development plan for the Greater Toronto and Hamilton Area.