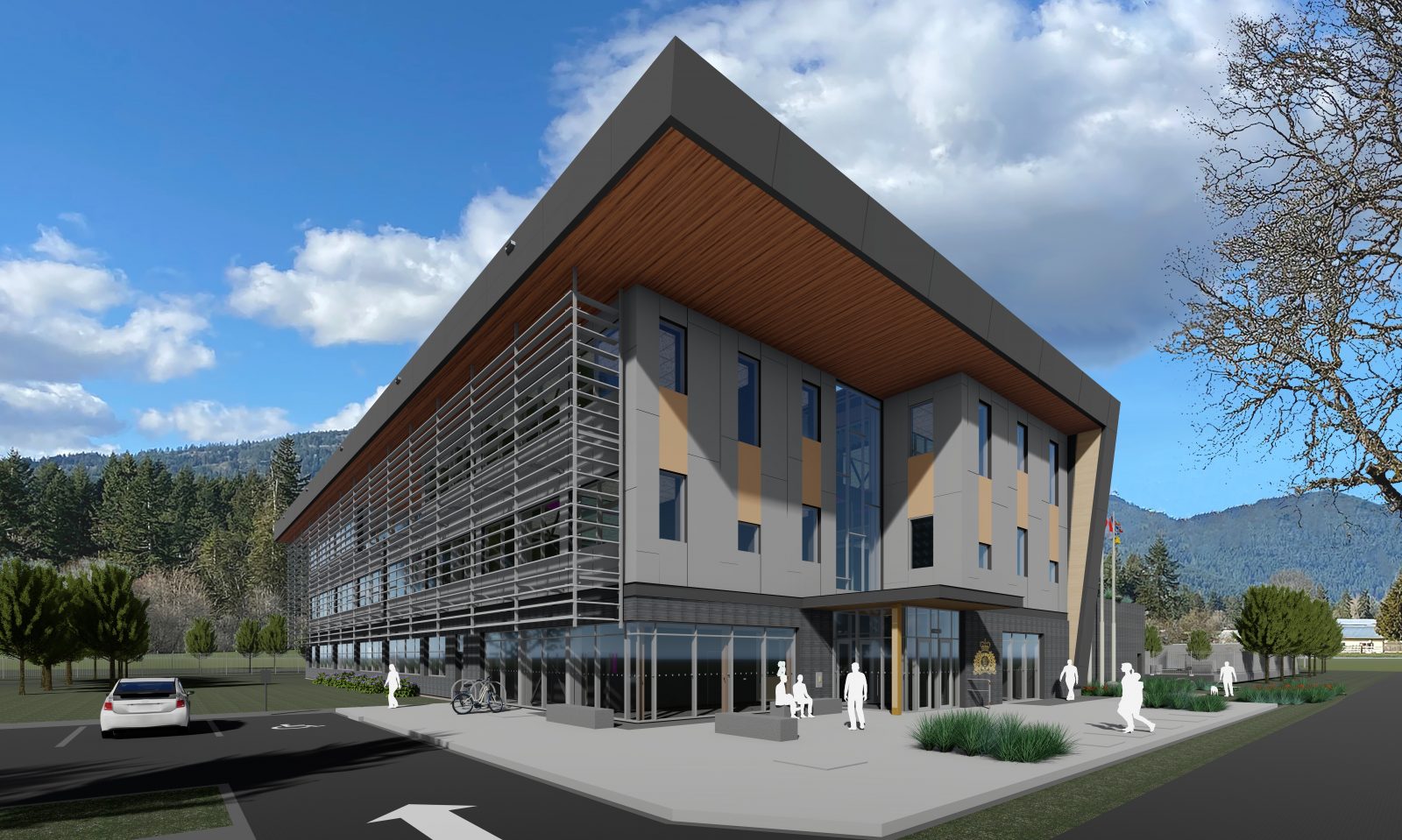 Natural Resources Canada and the Federation of Canadian Municipalities (FCM) announced an $11.5-million investment through the Green Municipal Fund (GMF) for the construction of a net-zero energy ready (NZER) RCMP detachment facility in the municipality of North Cowichan. This includes a $10 million low interest loan and a $1.5 million grant.

“Our government is pleased to support sustainable infrastructure in communities across Canada. Today’s investment is an important step in the development of a net-zero RCMP detachment facility to serve the residents of Cowichan, Duncan, Cowichan tribes and the surrounding areas. This is a great example of community-driven innovation and climate action,”  said Jonathan Wilkinson, Minister of Natural Resources.

“Municipalities are on the front lines of climate change and climate action, and communities of all sizes are showing climate leadership at a time when we need it most. The Green Municipal Fund empowers them to get results on the ground. We deliver results with our federal partners — supporting municipalities like North Cowichan build greener, more sustainable communities. Together, we are on the path to net zero.” said FCM president Taneen Rudyk.

GMF previously supported the construction of a NZER RCMP detachment in Fort St. John in northern B.C. The current project is modeled on that design but has been optimized for North Cowichan’s unique climate and usage needs. It will also incorporate energy efficiency in every aspect of the building design. Optimized features of the building include structure and site orientation improvements; high-efficiency equipment; rooftop solar photovoltaic panels; solar shading to reduce cooling demand by 45 per cent; and daylight sensors to reduce annual lighting operations by 25 per cent.

“When I think of the new RCMP building, efficiency stands out,” said North Cowichan Mayor Al Siebring. “Modeling this detachment after Fort St. John’s new building created efficiencies in planning and design. Bringing together the various policing services across the region into this one facility will allow for more efficient policing in our community, and with this funding announcement, the ability to construct a highly energy efficient building is significant. As we grow and replace infrastructure, leaving a legacy of sustainability is crucial to our future and the generations to come.”