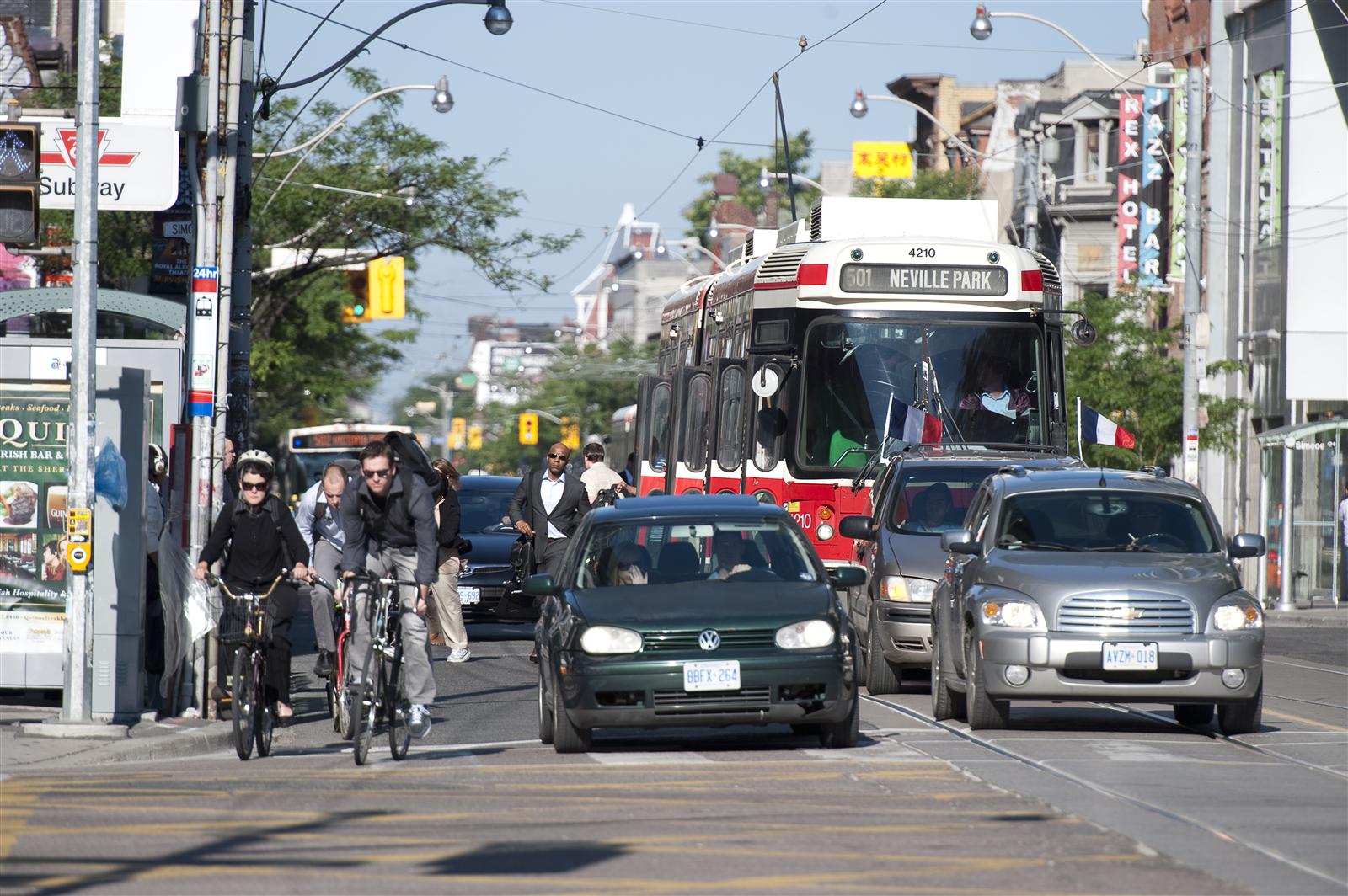 The City of Toronto’s continued growth is expected to place additional pressure on the region’s transportation system, resulting in longer commutes and increased congestion. However, a new report from the Toronto Region Board of Trade outlines how much of the infrastructure for a possible solution already exists.

The report “Getting on the Right Track: Connecting Communities with Regional Rail” presents the view that the most effective and economical way to meet the Toronto region’s growing transportation challenges is to build a regional rail network – the Trillium Regional Rail Network – using the pre-existing 450 km network of legacy rail corridors that exist in all directions from Toronto’s urban core.

“Despite having excellent GO Transit service in the 905 region for rush-hour commuters heading downtown, public transit is far more limited for other types of trips,” states Jan De Silva, president and CEO of the Toronto Region Board of Trade.

“Many people regularly rely on driving, which is not only the largest contributor to greenhouse gas emissions in our region, but also creates congestion that hinders the movement of goods in Canada’s Innovation Corridor – a major contributor to our economy and our region’s business competitiveness,” adds De Silva.

The report makes the case for regional rail as the most economically efficient way to meet the Toronto region’s transportation challenges. By using global best practices such as two-way-all-day service as well as seamless integration with local transit, the report indicates that the region could maximize its existing 450 km network to move over 300,000 people per hour into the downtown core versus 30,000 per hour on the Yonge subway—all without needing to build major infrastructure. Recreating this existing rail network at present-day rapid transit construction costs would be a $337.5 billion expenditure.

The report also notes that regional rail is a cost-effective means to extend the reach of rapid transit throughout the region without digging tunnels. This would also have tremendous benefit to equity-seeking communities.

The report points to key elements that a regional rail network would include:

“Implementing regional rail in the Toronto region will reduce congestion, improve air quality, and lower the region’s carbon footprint for a fraction of what it would cost to build a cross-regional network of corridors from scratch,” says De Silva. “Regional rail has the potential to increase access to jobs and services for residents and increase access to talent for employers – which are both necessary to position our region for a strong economic recovery.”

This report is the second of four to be released in the coming months that present informed transportation solutions for the Toronto region. This recommendation builds on the Board’s previous transportation report, Erasing the Invisible Line, released in November, 2020.