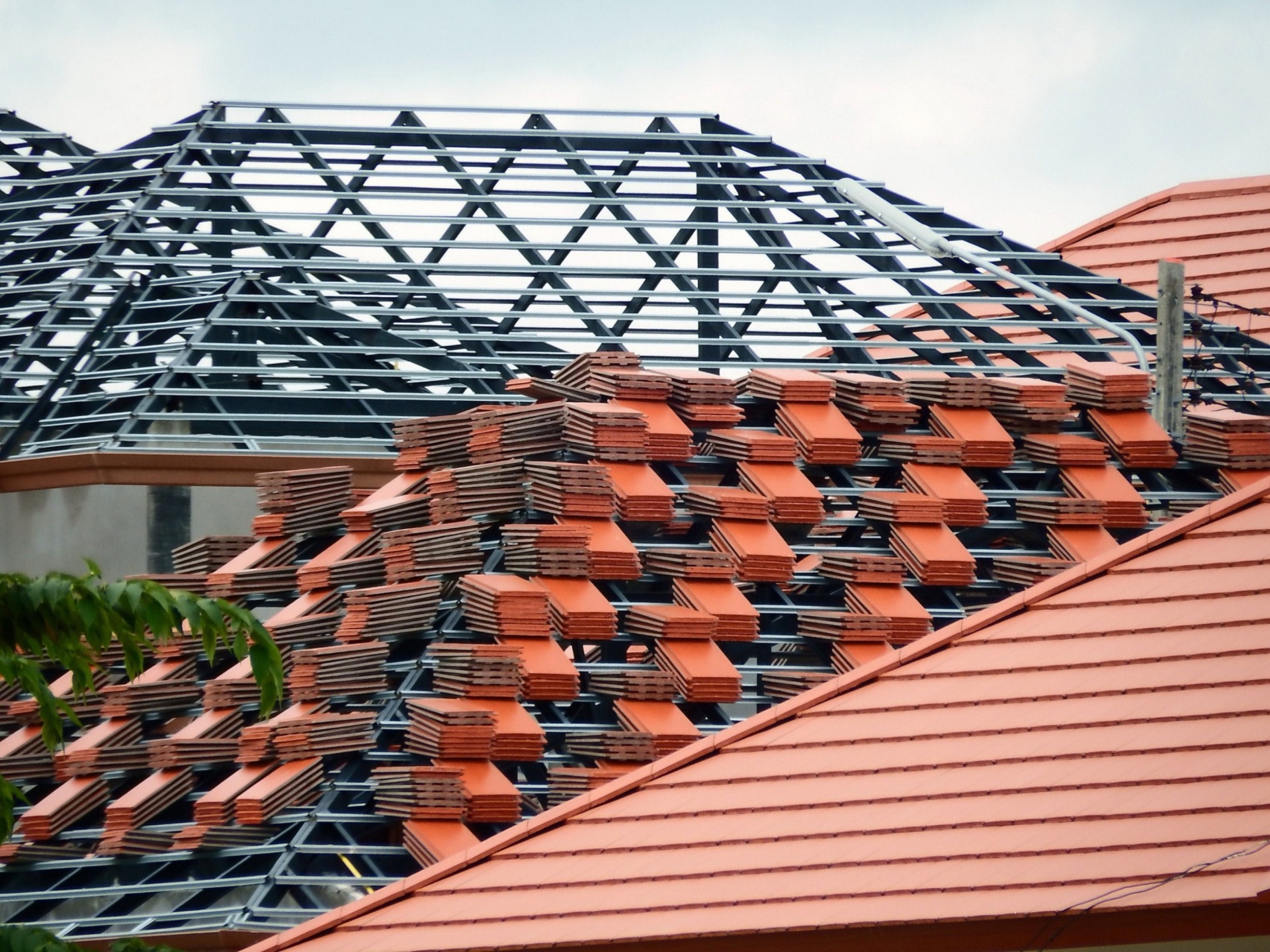 The announcement is among the largest infrastructure contracts ever awarded by First Nations in partnership with Indigenous Services Canada.

“For our children this has been a long dream,” said Chief Timothy Muskego, Bunibonibee Cree Nation. “Today we celebrate with them as their dream has now become true. For every young person there has to be a real way to enjoy their youth and having a nice school is a powerful way.”

A contract of $190 million for these projects was signed by the chiefs of each First Nation and Penn-Co Construction Canada Ltd. on November 5, 2018. In addition to that amount, Indigenous Services Canada will be providing $58 million to support other expenses related to this project. Penn-Co will be the general project manager and will work with each First Nation to complete construction in their communities. This consolidated approach to procurement will provide a reduced overall cost for the construction of each school.

Construction is expected to start in spring 2019. Once completed, over 2,600 students in five schools will have access to modern and expanded facilities.

New schools to be built in Langford