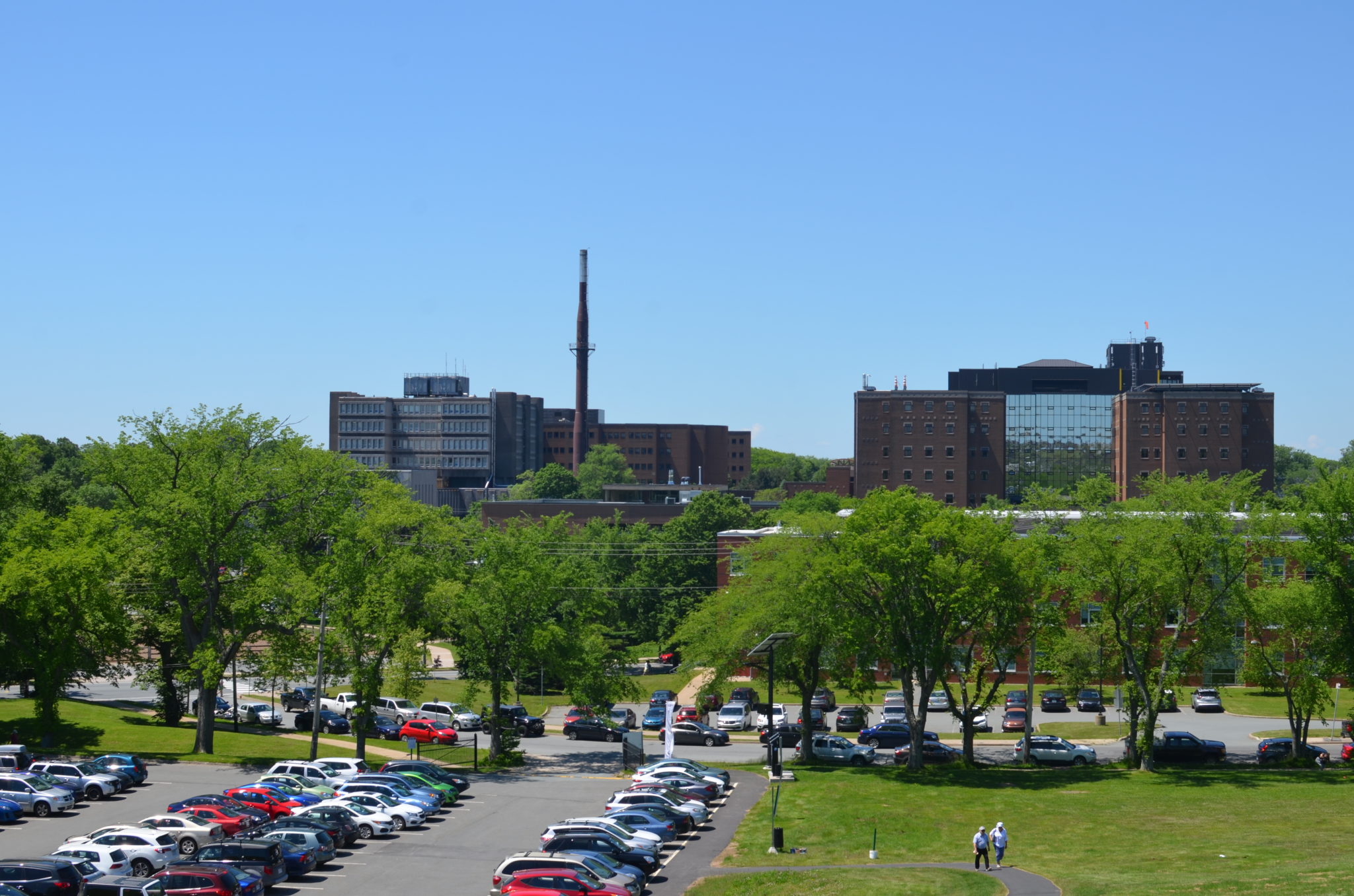 The Government of Nova Scotia is starting its search for the team that will design, construct, finance, and maintain the new construction of the QEII New Generation project, Nova Scotia’s largest health project to date.

On December 17, two requests for supplier qualifications for the public-private-partnership (P3) design, build, finance and maintain were issued. One request is for the Community Outpatient Centre in Bayers Lake and the other is for the Halifax Infirmary site of the QEII Health Sciences Centre. This includes the construction of the new QEII Cancer Centre, outpatient centre, inpatient centre, including hospital beds and operating rooms, and the new innovation and learning centre.

Separate requests are being issued for the two sites because of the differences in size and complexity of the two developments. It will also allow the Community Outpatient Centre to move forward at an accelerated pace.

The deadline for submissions of the Bayers Lake Community Outpatient Centre is March 22 and the Halifax Infirmary site deadline is April 26.

The request for supplier qualifications can be viewed at: http://novascotia.ca/tenders/tenders/ns-tenders.aspx

The QEII New Generation project also includes the expansion and renovations of Dartmouth General Hospital and new and renovated operating rooms at Hants Community Hospital in Windsor. This work will allow services to be moved out of the aging Centennial and Victoria buildings on the Victoria General site, to prepare for their eventual closure.