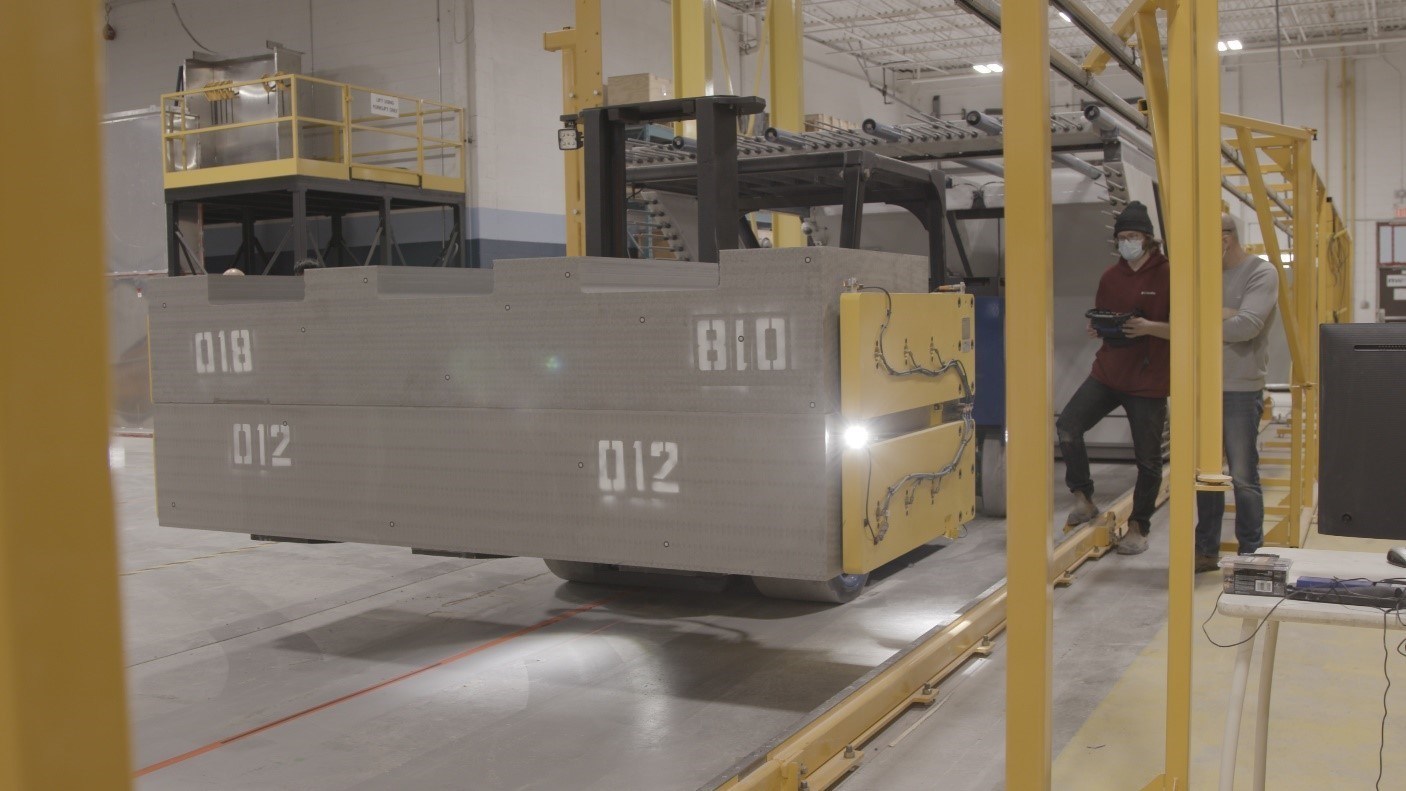 The Nuclear Waste Management Organization (NWMO) announced it has successfully completed a full-scale demonstration of the engineered barriers that will safely contain and isolate Canada’s used nuclear fuel in a deep geological repository.

This safety and technical achievement was the culmination of more than eight years of preparation, including the design and fabrication of specialized prototype equipment and components by the NWMO’s team of leading technical specialists and engineering partners.

Nuclear energy has powered Canadian communities for decades, and the planned underground repository is part of Canada’s plan to safely manage the resulting used nuclear fuel over the long term. Today, there is international scientific consensus that deep geological repositories are the best solution to protect people and the environment for generations to come.

“All elements of the demonstration performed as expected and according to plan,” said Chris Boyle, vice president and Chief Engineer at the NWMO. “The demonstration shows not only the NWMO’s ability to install the engineered-barrier system, but also the calibre of our technical teams, who are invested in the project’s success and committed to doing what’s right for Canadians and Indigenous peoples.”

The repository will be built more than 500 metres underground and surrounded by a natural shield of solid rock. Its design uses a series of five engineered and natural barriers to ensure the facility’s safety for many thousands of years.

More than 10 years ago, the NWMO began the process of selecting a site for the project, and 22 communities expressed interest in learning about the project and exploring their potential to host it. Today, after numerous technical studies and extensive local engagement, two areas are being considered: the Wabigoon Lake Ojibway Nation-Ignace area in northwestern Ontario and the Saugeen Ojibway Nation-South Bruce area in southern Ontario. Once a preferred site with informed and willing hosts is identified, the project will be subject to a rigorous licensing and regulatory decision-making process before construction of the facility can begin.

As part of the demonstration, technical teams built a life-size model of one of the repository’s underground storage rooms at the NWMO proof test facility in Oakville, Ont., with the exact dimensions and interior walls lined with simulated rock tiling. Over several days, highly customized heavy machinery moved containers designed for used nuclear fuel into the room and filled the remaining space with protective material that will ensure that the containers retain their strength and durability for many thousands of years.

“Our successful demonstration was the result of made-in-Canada innovation and collaboration,” added Boyle. “Every step of the process was undertaken using sophisticated prototype equipment that was designed and fabricated in partnership with Canadian engineering companies.”

During the process, the durable used fuel containers – that are made of thick carbon steel for strength and coated with corrosion-resistant copper – were encased in protective layers, called buffer boxes. Made of compressed bentonite clay, the boxes provide additional protection against corrosion or degradation. Bentonite is an effective barrier to both water flow and microbial growth.

Once assembled, each used fuel container in its buffer box weighs 8,000 kg – heavier than a large elephant. One by one, they were lifted and precisely placed into the storage room. Later, all the remaining space from floor to ceiling was filled with loose granular bentonite.

After the demonstration was completed, the room was methodically emptied to carefully evaluate the installation of the engineered-barrier system.

In-depth analysis is now underway to assess the results and yield insights that will support the ongoing design and planning of the deep geological repository.

Featured image: A modified forklift with a customized handling attachment is used to move containers designed for used nuclear fuel and their heavy bentonite clay housings. It can move autonomously and as needed, be manually operated remotely from outside the room. (CNW Group/Nuclear Waste Management Organization)