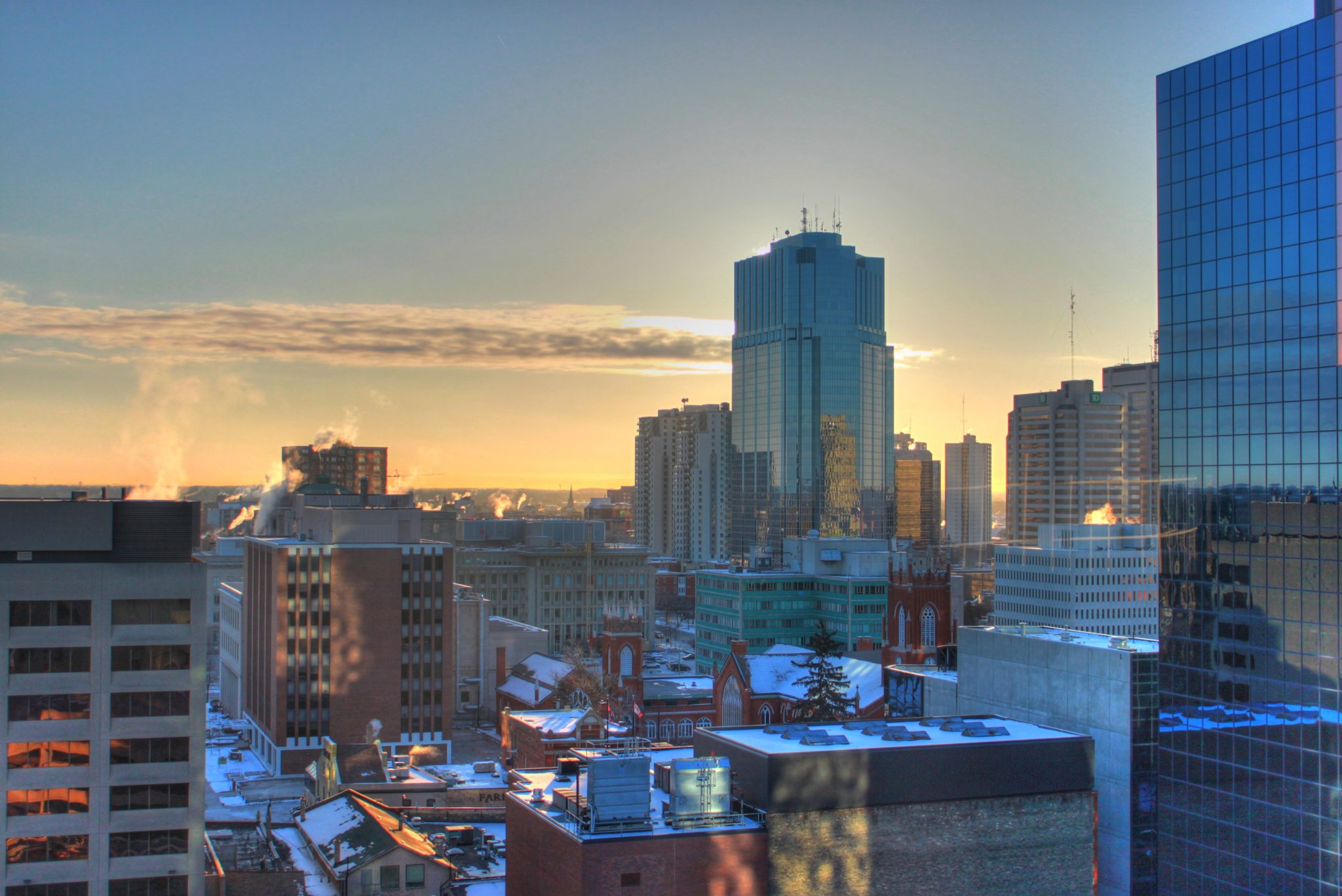 The Government of Ontario has announced a commitment of $170 million towards the London Bus Rapid Transit (BRT) system.

The BRT system will provide commuters with 23.7 kilometres of rapid transit along London’s busiest corridors, connecting neighbourhoods, businesses and post-secondary institutions in the city to the downtown core.

“Today’s announcement is great news for Londoners and our economy,” said Deb Matthews, MPP for London North Centre. “This investment in our transit system will make London a more competitive and attractive location for business. Having access to rapid transit will improve the quality of life for those that work and live in London.”

“It is a huge day for London. This is going to provide Londoners with better transit everywhere, this system is the cornerstone of The London Plan and will change the way we move and grow,” said Matt Brown, Mayor of London. “This $170-million represents the single largest investment our provincial partners have ever made in our community. Thank you to our partners at Queen’s Park for sharing council’s vision for our city.”

Under the Gas Tax Program, Ontario also provided the City of London with more than $119 million for the improvement and expansion of public transit since 2004.