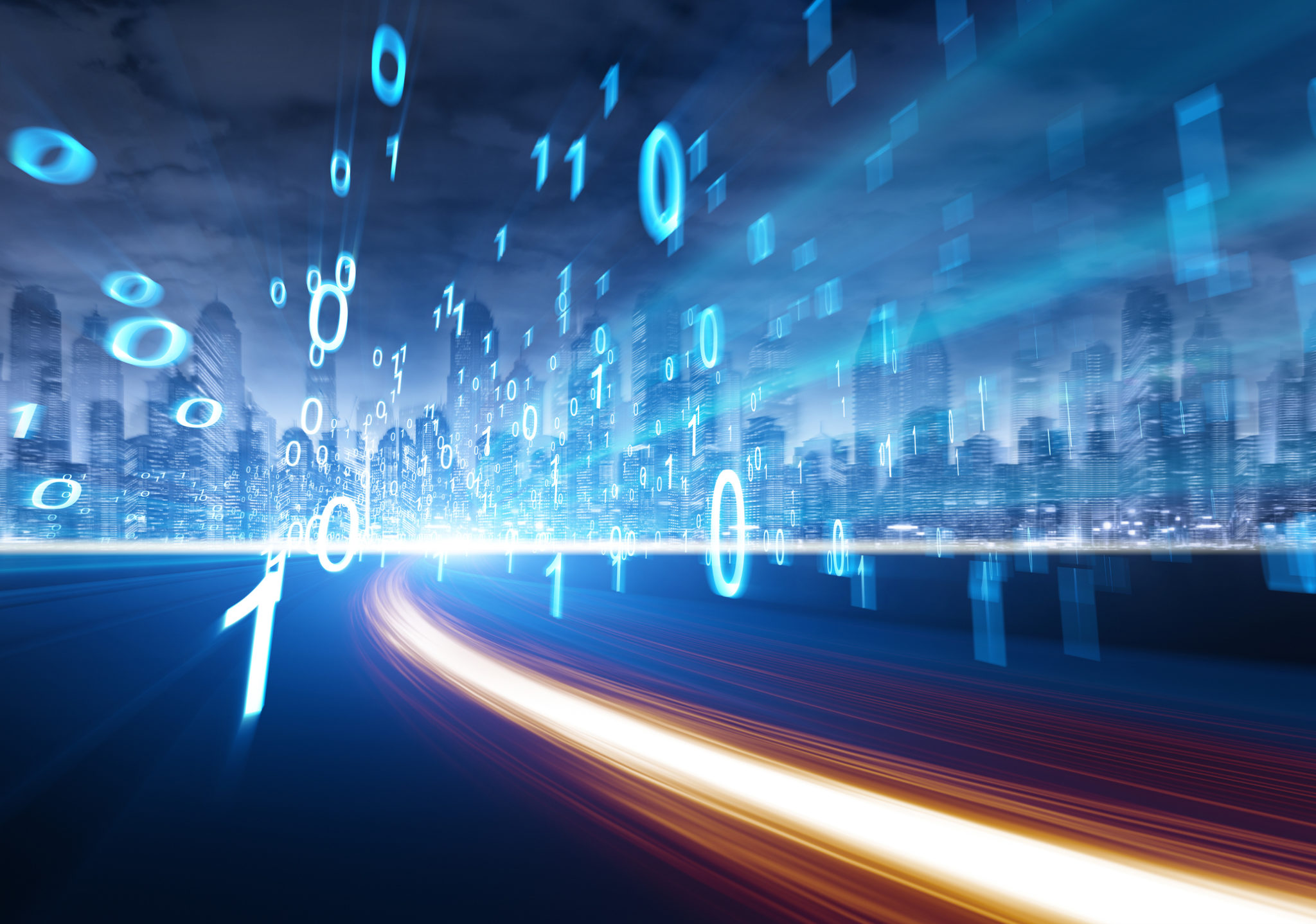 The Government of Ontario announced the province’s first-ever, $315 million plan to improve and expand service to help people stay connected.

The plan includes a $150 million commitment for a new broadband fund, which will leverage private sector funding along with support from other levels of government, to drive investment and expansion to unserved and underserved communities. Ontario’s plan is expected to generate up to $1 billion in total investment over five years, resulting in new connections for up to 220,000 homes and businesses. This will lead to community, social and economic benefits well beyond the provincial investment.

“Too many people, especially those living in rural and remote communities, do not have access to reliable internet access,” said Laurie Scott, Minister of Infrastructure. “It means they can’t work from home, stay connected to family and friends, or access public services such as health care and education. In our increasingly digital world, being disconnected means being disadvantaged. This must change.”

Ontario has already committed $71 million toward the $213 million Eastern Ontario Regional Network project to improve cellular and mobile broadband in up to 99 per cent of the region where people live, work, and travel.

The province is also supporting the Southwestern Integrated Fibre Technology (SWIFT) project in Southwestern Ontario, the Niagara Region and the Town of Caledon, committing up to $63.7 million in funding toward SWIFT’s total project costs of more than $190 million.

Hydroelectric project to be built on the Inukjuak River