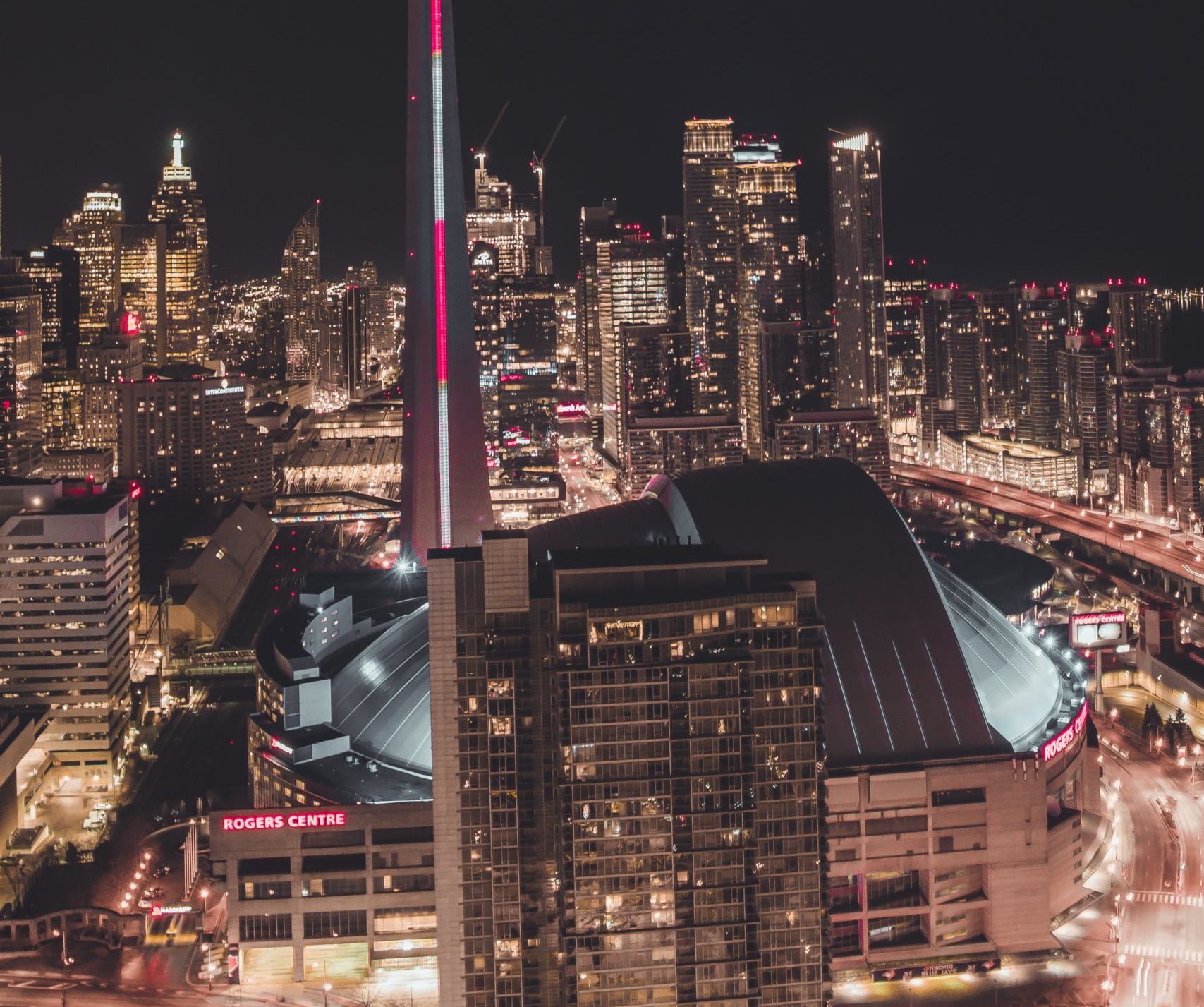 The Government of Ontario is taking steps to modernize the Ontario Energy Board (OEB) in order to strengthen trust and transparency of Ontario’s energy sector and improve regulatory processes for the benefit of provincial ratepayers.

As part of this process, the province is recommending the appointment of a new leadership team which includes Susanna Zagar as the OEB’s new Chief Executive Officer and Lynne Anderson as the OEB’s new Chief Commissioner. This new governance structure would come into effect upon proclamation of the amendments under Schedule 2 of the Fixing the Hydro Mess Act, 2019 in Fall 2020.

“I look forward to working together with these experienced leaders as we renew and modernize the OEB,” said Greg Rickford, Minister of Energy, Northern Development and Mines. “Strong leadership will help the OEB better serve individuals and families, allow the provincial regulator to operate more effectively and efficiently, and help ensure that Ontario’s energy system remains sustainable and reliable, as was envisioned in the OEB Review Panel.”

The restructuring of the OEB is a part of the government’s ongoing commitment to improve energy sector regulation for the benefit of Ontario ratepayers. This includes pursuing greater efficiencies, reducing regulatory burden, and enhancing transparency and accountability.

Zagar spent 10 years as the Workplace Safety and Insurance Board’s chief strategy, analytics and people officer. An experienced public servant, Zagar has also held executive-level roles at the Ontario Ministry of Infrastructure and the Ontario Ministry of Labour. If her appointment as chief executive officer is approved, she would provide leadership over the OEB’s operations and policy work.

Anderson has extensive experience at the OEB and was most recently a full-time OEB Board Member. She also served as the OEB’s vice president of applications for nearly seven years. Anderson previously served as Hydro Ottawa’s chief regulatory affairs and government relations officer. If her appointment as chief commissioner is approved, Anderson would be responsible for the OEB’s adjudicative function and will establish panels of commissioners to preside over rate, facility, utility consolidation and other applications and enforcement matters.

The government also intends to make the following initial appointments to the OEB under the new governance structure:

The government has also reappointed a number of current OEB Members who will become commissioners once the new governance structure comes into effect.

Once the new governance structure is in place, the Minister of Energy, Northern Development and Mines will provide a mandate letter outlining the government’s vision for a modernized OEB.