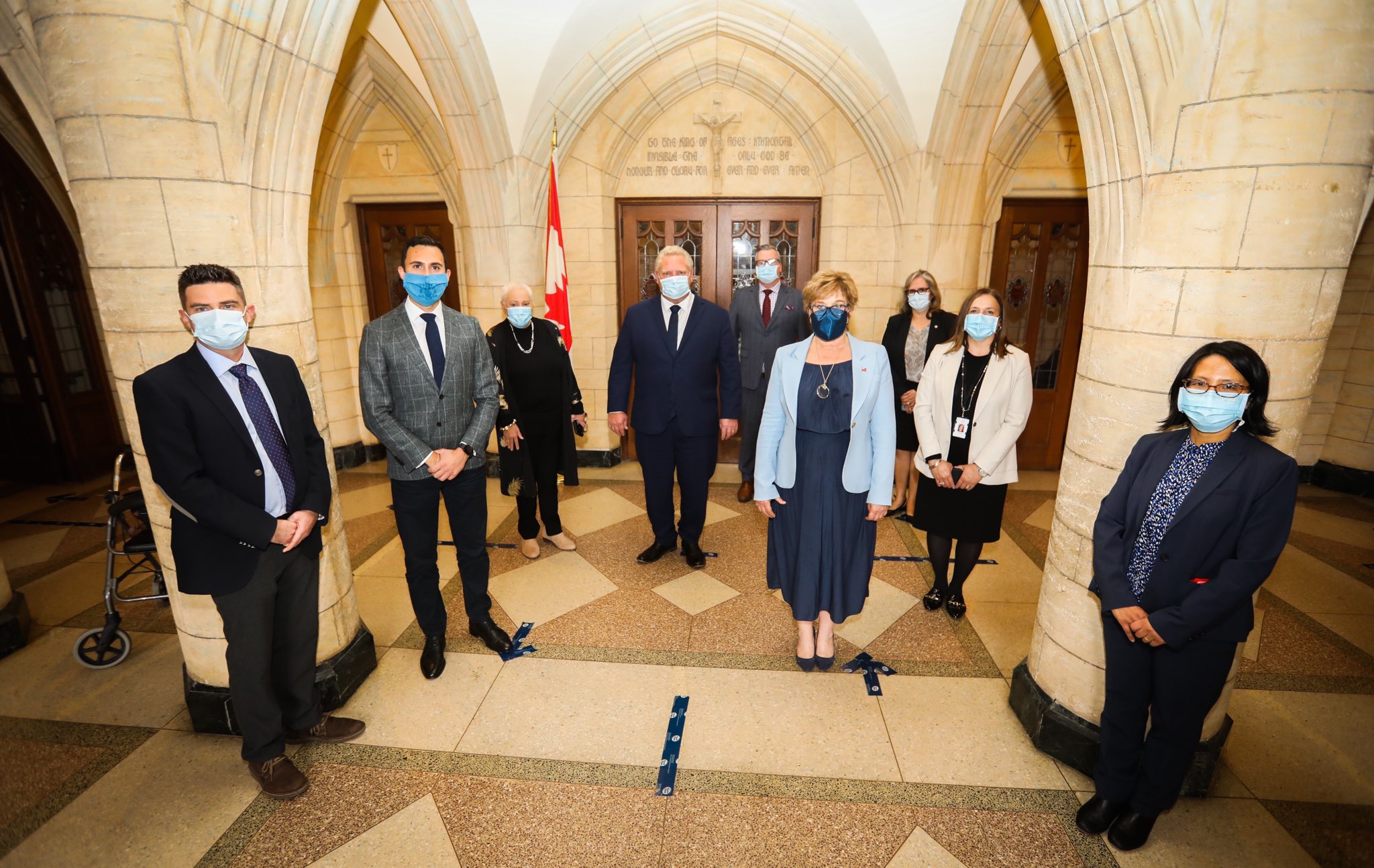 The Ontario government is investing $550 million to build 20 new schools and eight permanent school additions across the province in 2020-21.

“Our government is doing everything possible to ensure our students can achieve lifelong success,” said Ontario Premier Doug Ford. “That’s why we made a significant commitment to fix our schools and ensure students and staff have access to the best classrooms, with features like modern ventilation systems and high-speed Internet access. During construction, these projects will create hundreds of jobs and contribute significantly to our economic recovery.”

The announcement was made at Loretto Abbey Catholic Secondary School in Toronto, where the Toronto Catholic District School Board will receive $24 million from the Capital Priorities Program to create 620 new student spaces through upgrades to the existing building infrastructure.

“This government firmly believes that all children deserve to learn in state-of-the-art, modern, technologically connected and accessible schools,” said Minister of Education Stephen Lecce. “We will continue to take action to ensure students are safe today and well into the future by approving more new school buildings and permanent additions, and increasing access to child care for working parents. I want to thank MPP Martin, for her strong local advocacy and for getting the Loretto Abbey project in her community through to the finish line.”

“Loretto Abbey Catholic Secondary School is one of the oldest historic educational institutions in Toronto,” said Robin Martin, MPP for Eglinton—Lawrence. “Today’s investment, and the addition of 620 new student spaces, will ensure the school can meet the needs of our growing community with modern classrooms for students and staff, while preserving the heritage of this storied building.”

The government is investing over $12 billion in capital grants over 10 years, including $500 million in 2019-20 and the $550 million for 2020-21, and working with school board partners to identify other priority large-scale school-based capital projects.

This announcement builds upon the government’s $1 billion commitment over five years to create up to 30,000 new child care spaces, including up to 10,000 spaces in new schools.

School boards with successful projects will be notified by the Ministry of Education by October 30, 2020.