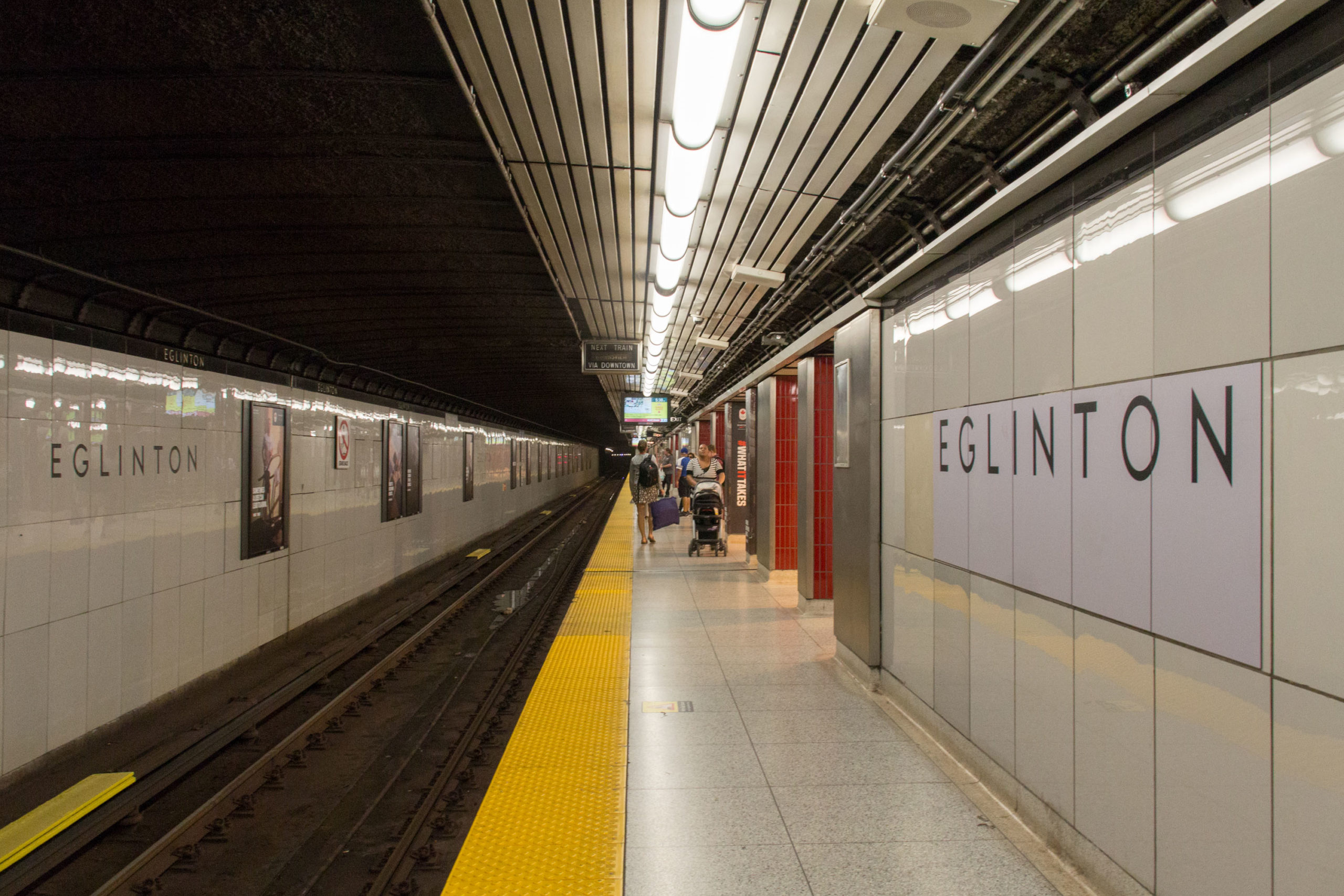 The Ontario government is moving forward with 40 major infrastructure projects across the province using the public-private partnership (P3) model. The projects are listed in the most recent P3 Market Update, the largest in Ontario’s history, which involves investments of more than $60 billion.

“The projects in this update, valued at more than $60 billion, show progress on many important priority infrastructure projects including subways, highways, health care and community safety projects,” said Laurie Scott, Ontario’s Minister of Infrastructure. “These projects will contribute significantly to our government’s made-in-Ontario plan for growth, renewal and long-term recovery.”

The P3 Market Update, released on a quarterly basis, is a list of public projects in the pre-procurement and procurement stages for which Ontario has committed investments. The list helps potential local and global private-sector partners organize their time and resources to make sure Ontario gets robust, innovative and competitive bids for its P3 infrastructure projects.

Highlights of the update include:

“IO’s P3 model is constantly evolving and improving to respond to market conditions and industry feedback, to achieve the best possible bids from the market,” said Lindsay. “We continue to participate in productive dialogue with the industry as we move forward on this large portfolio of projects. These projects and the approaches we are taking with our partners represent a broader evolution of the diverse work IO is doing to support the government.”

The P3 Market Update is an affirmation of the Ontario government’s historic commitment to P3s and public infrastructure generally, particularly in the midst of managing the unprecedented challenge of COVID-19.

To find out more about projects throughout the province, click here: Ontario Builds map