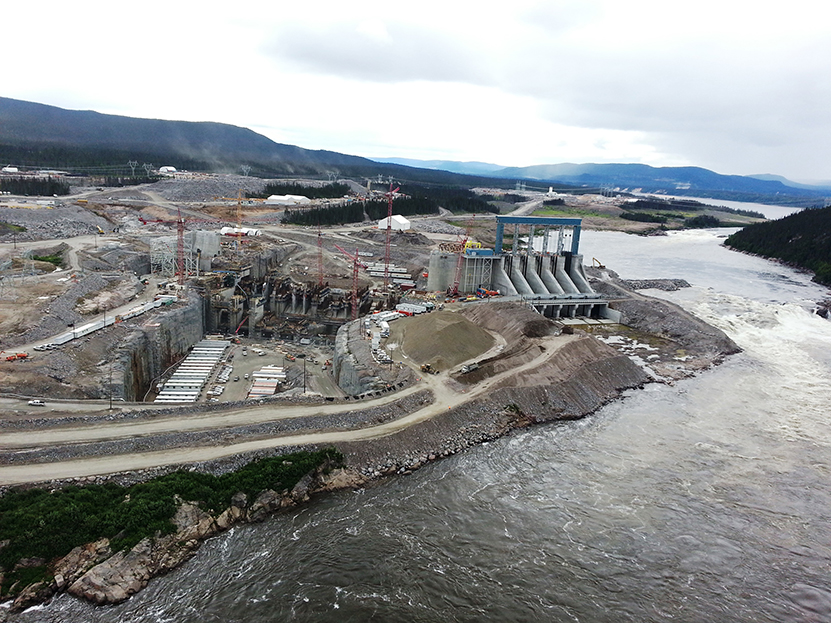 The Government of Newfoundland and Labrador has released Protecting You from the Cost Impacts of Muskrat Falls, designed to protect residents from increases to electricity rates and taxes resulting from the Muskrat Falls project that would affect the cost of living.

“I promised Newfoundlanders and Labradorians that they will not bear the burden of higher electricity rates or taxes as a result of Muskrat Falls,” said Dwight Ball, Premier of Newfoundland and Labrador.

It is the culmination of a series of steps taken to protect residents from the impacts of the additional costs for the construction of the Muskrat Falls project. The Government has restored the Board of Commissioners of Public Utilities’ (PUB) appropriate role in giving oversight to the Muskrat Falls Project when it engaged the PUB in examining options to mitigate the impact of Muskrat Falls. The Government has used the interim report produced by the PUB to inform its plan and future actions. In addition, the Government secured a federal commitment to further engage with Newfoundland and Labrador to expeditiously examine the financial structure of the Muskrat Falls Project, so that the province can achieve rate mitigation.

To manage electricity rates, approximately $725.9 million is expected to be required to address Muskrat Falls costs in the first full year of electricity generation.

To address this cost, the proposed framework includes:

For a copy of the plan, visit www.gov.nl.ca/muskratfallsframework.