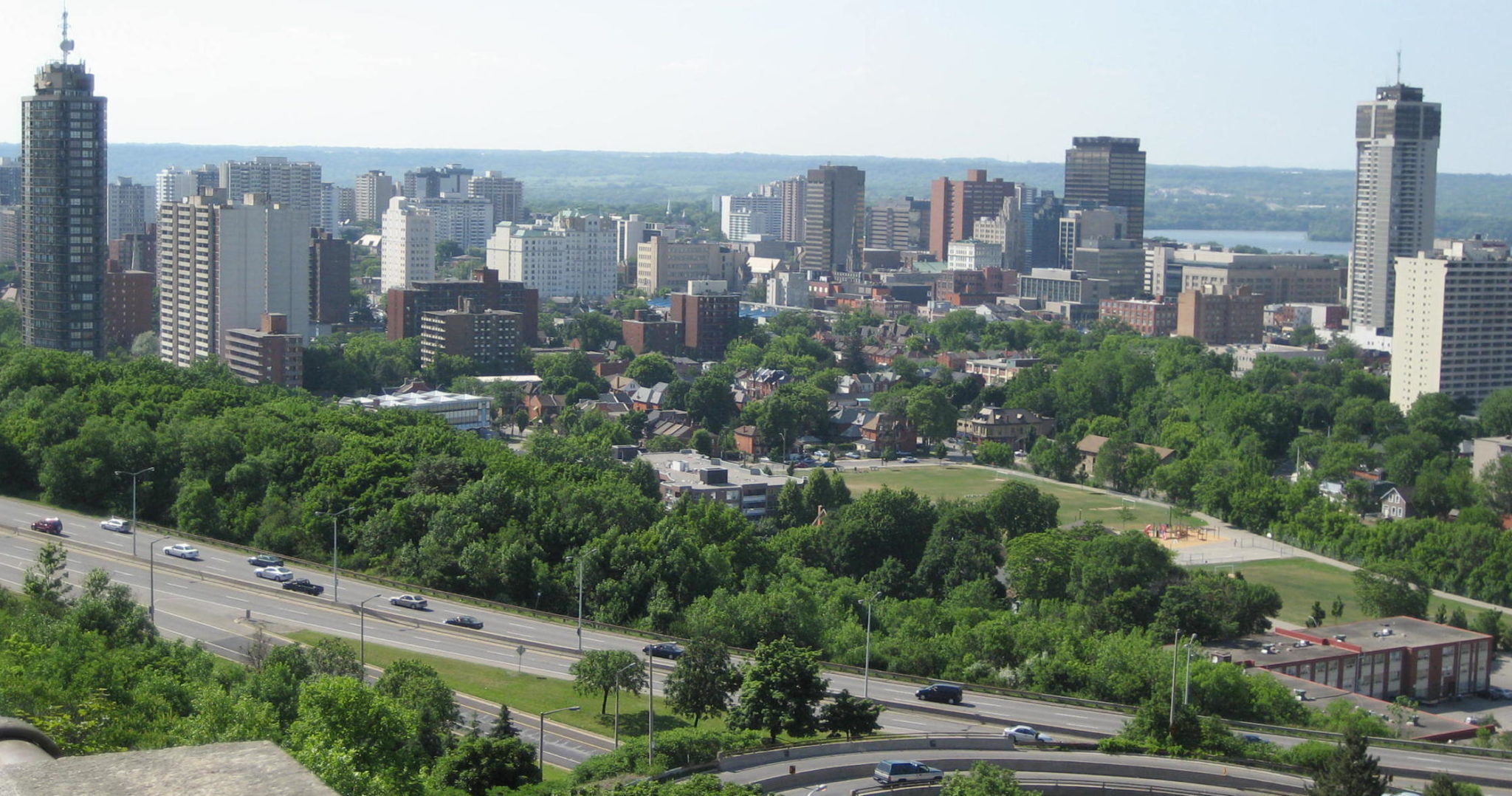 “This exciting milestone represents major progress in bringing improved transit and greater connections to Hamilton,” said Phil Verster, president and CEO of Metrolinx. “The LRT will connect McMaster in the west to Eastgate Square in Stoney Creek, supporting the transit needs of a growing city and continuing to move Hamilton forward.”

The three teams were selected based on the evaluation of criteria identified in a Request for Qualifications process that began in February 2017. Selection criteria included design, construction, maintenance, and operational experience, as well as the financial capacity to deliver a project of this size and scope.

The shortlisted teams and their prime team members are:

Teams have been invited to respond to the RFP and will begin preparing proposals that detail how they will deliver the project. Upon evaluating the proposals received, IO and Metrolinx expect to select a preferred proponent, followed by contact award with the successful proponent in 2019.

Construction is anticipated to start in 2019, with an estimated completion date of 2024. The Hamilton LRT project is being delivered using IO’s Alternative Financing and Procurement (AFP) Design-Build-Finance-Operate-Maintain delivery model.