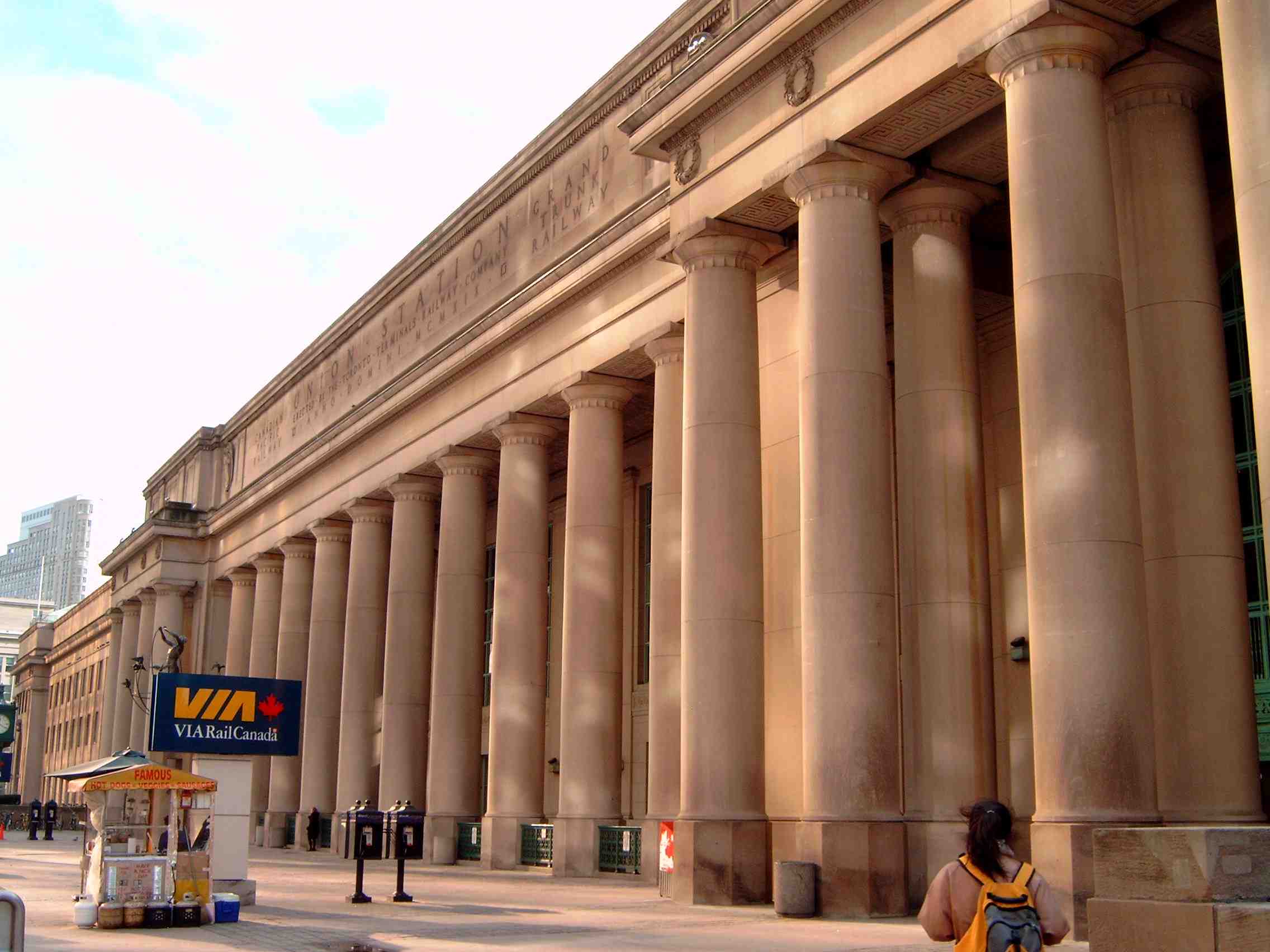 Infrastructure Ontario (IO) and Metrolinx have issued a Request for Proposals (RFP) to two prequalified teams to design, build, and finance the Union Station Enhancement project. Infrastructure upgrades are required to help accommodate increased capacity as part of the planned expansion of GO Transit rail service, which links into Union Station as the major transit hub in the City of Toronto.

“The Union Station Enhancement Project will make marked improvements to the station that support GO Transit’s planned service expansion and accommodate for further capacity increase initiatives,” said Phil Verster, president and CEO of Metrolinx. “Ultimately, this project is delivering the infrastructure that will enable us to run more trains every day and bringing residents of the Greater Toronto and Hamilton Area an improved customer experience.”

Teams were selected based on criteria identified in the Request for Qualifications process. Selection criteria included applicable design, construction experience and capacity to finance a project of this size and complexity.

The prequalified teams are:

Teams invited to respond to the RFP will begin preparing proposals that detail how they will design, build and finance the project. Once submissions are received, IO and Metrolinx will evaluate the proposals, select a preferred bidder and then negotiate a final contract.

The scope of work for the Union Station Enhancement project includes:

A successful bidder is expected to be announced in winter 2018.