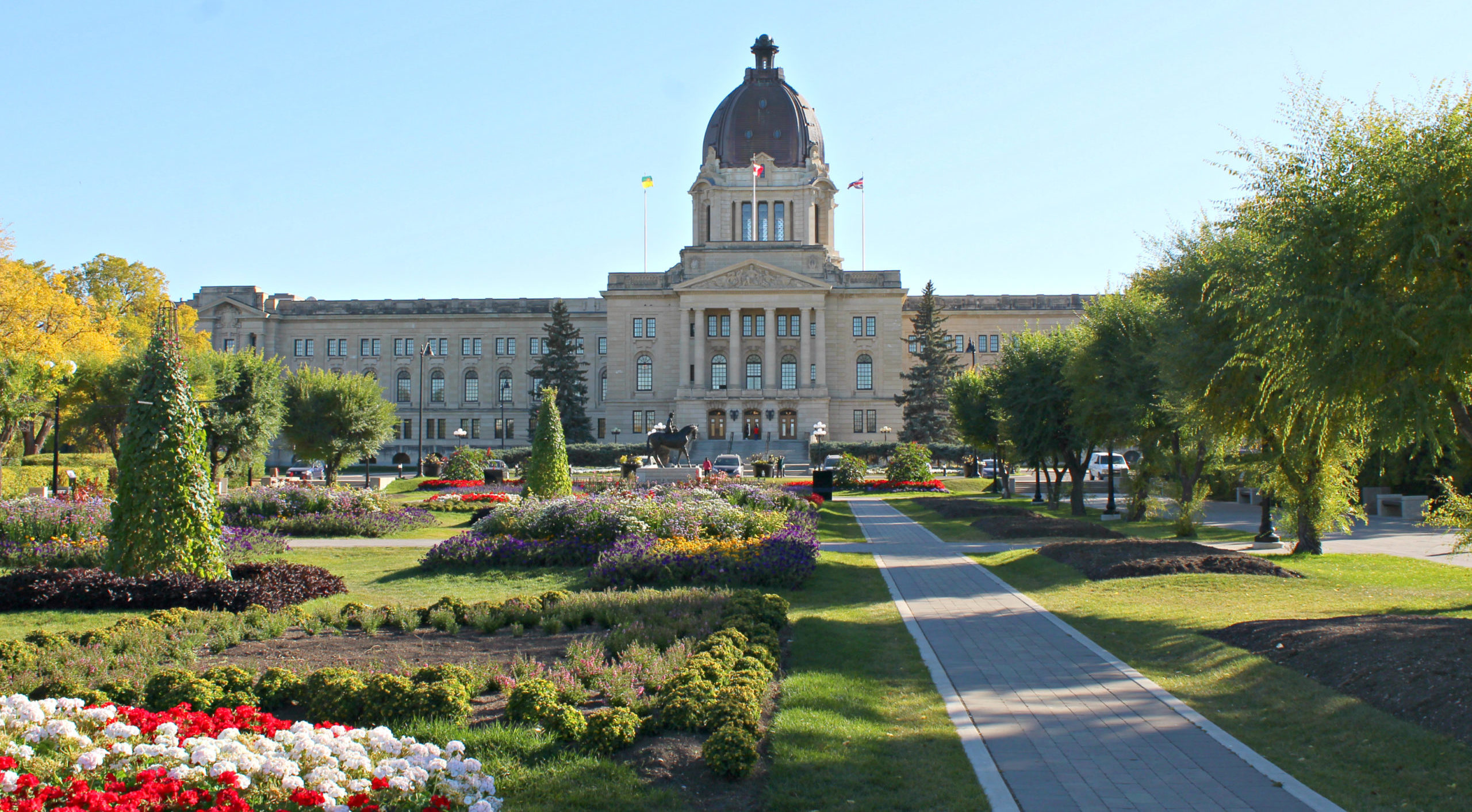 Saskatchewan Premier Scott Moe has announced a number of significant changes to the cabinet after receiving a renewed majority mandate in the province’s 29th general election.

“It is an honour to put in place a new cabinet to guide a government with a strong, new mandate from the people of Saskatchewan,” said Moe.  “Our cabinet will continue the crucial work of building a strong Saskatchewan, work that is even more important as we continue the response to the COVID-19 pandemic and manage Saskatchewan’s economic recovery.”

Donna Harpauer will become Saskatchewan’s Deputy Premier.  Harpauer has served in every cabinet since the election of the current government in 2007 and will be the first woman to hold the role in Saskatchewan in more than 30 years. She also retains the portfolio of Minister of Finance, a role she has held since 2017. 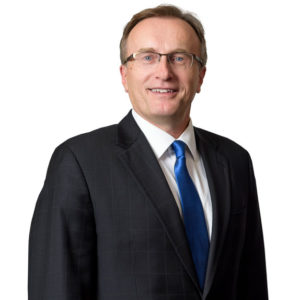 “As a cabinet, we are taking up our duties during an uncertain time in this province,” said Moe. “But there is every reason to be optimistic as we work toward building a strong, vibrant, growing Saskatchewan.”

The size of cabinet remains unchanged at 18, including the Premier.

Other notable changes are listed at the Saskatchewan government website.

Commentary: The what-ifs of SNC-Lavalin