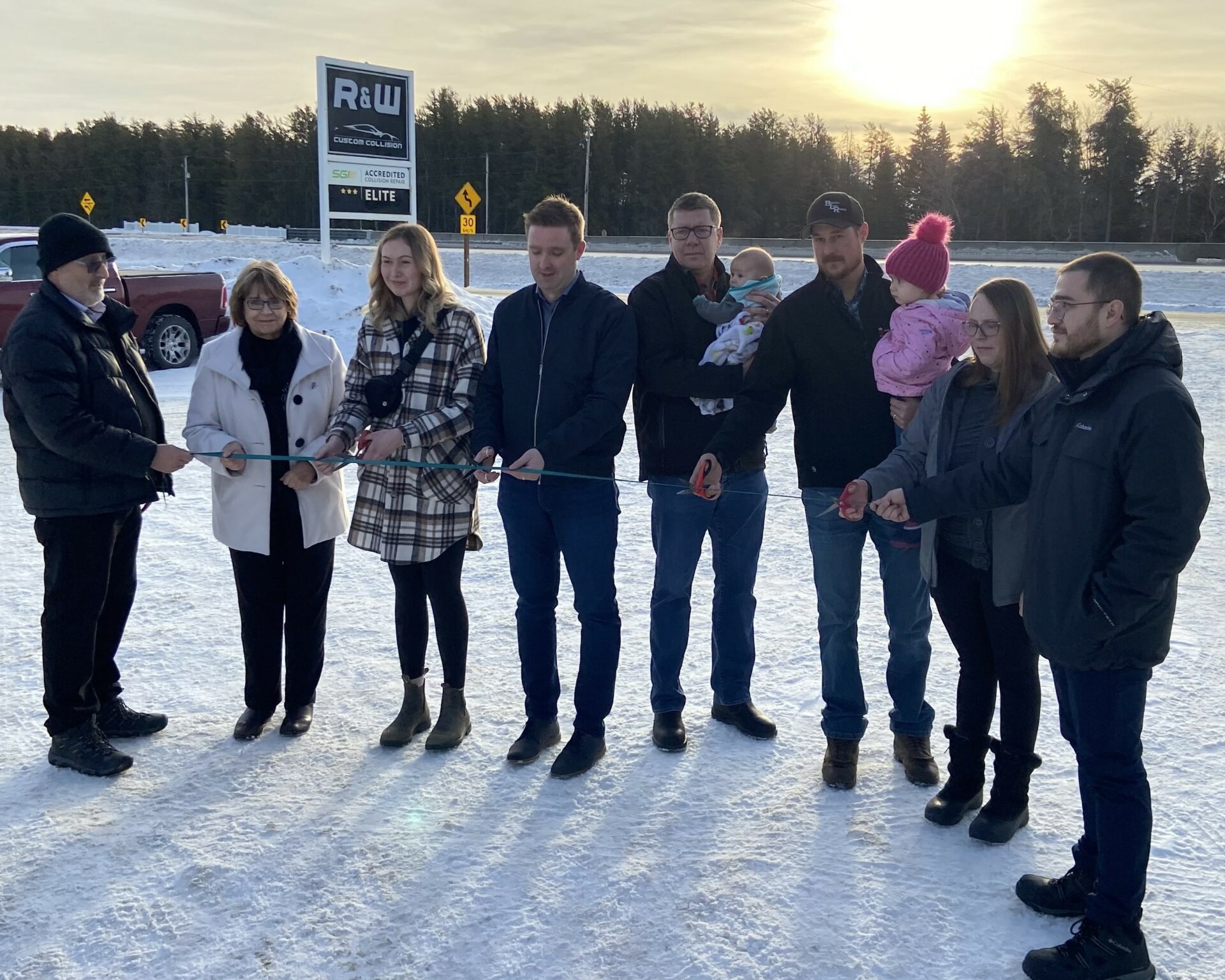 The Government of Saskatchewan marked the official opening for a $21.4 million twinning project on Highway 3 near Prince Albert.

“With the significant growth across our industries, this is an important infrastructure investment,” said Premier Scott Moe. “Not only that, it’s also an important investment into the safety of the thousands of people who travel it every day.”

The 7.5 kilometre twinning project will run from the junction of Highway 2 to the Shell River bridge. The four-lane highway includes a concrete median barrier in the centre of the road, which will reduce the potential for intersection collisions.

“Highway safety is a priority for our government and this investment demonstrates that commitment,” added Highways Minister Jeremy Cockrill. “These improvements will reduce the potential for serious collisions on Highway 3.”

Speeds will be reduced because of the concrete median barriers, including a 70 km/hr speed from the Nordale Access to the city limits and 90 km/hr to the Shell River Bridge.

The Highway 3 safety improvements are in addition to a $9.1 million passing lane project which was completed last fall between Shellbrook and the Shell River Bridge. The six passing lanes opened in October 2021.