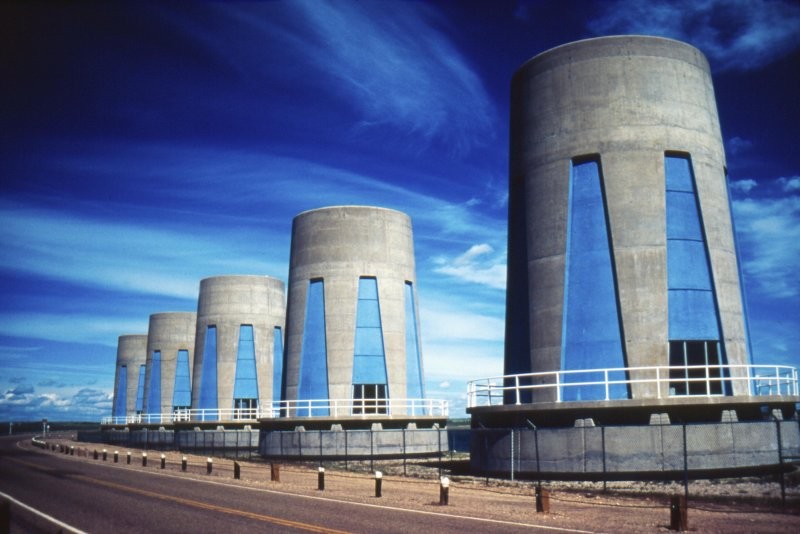 The Government of Saskatchewan announced the opening of a new head office at Gardiner Dam.

This investment is the first major construction to the office site at Cutbank since Gardiner Dam was built in the 1960s. The new Gardiner Dam facility provides significant upgrades for maintenance, training, monitoring and operation of the province’s most important piece of infrastructure.

“Saskatchewan’s water resources have long been a vital part of building Saskatchewan,” said Jeremy Cockrill, Minister Responsible for the Water Security Agency (WSA). “Gardiner Dam and Lake Diefenbaker were built to provide water for expanded agricultural production, growing communities and enhanced recreation opportunities; our commitment today is to build on this legacy for the future of our growing province.”

WSA plays pivotal role in supporting Saskatchewan’s Growth Plan for the Next Decade of Growth (2020-30) through its mandate to responsibly and sustainably manage our water resources to expand economic growth, improve quality of life and enhance environmental well-being.

“I am proud of the legacy of Gardiner Dam that has for more than five decades been the foundation for generations of growth in Saskatchewan, and I look forward to the next five decades that this commitment with our new dedicated facility represents,” added Cockrill.

“We are excited to see this significant investment from our government in the water management in rural Saskatchewan,” said president of the Saskatchewan Association of Rural Municipalities Ray Orb. “Lake Diefenbaker and Gardiner Dam are some of the most critical pieces of infrastructure in rural Saskatchewan and it is important to see rural areas around the lake thrive.”

“Water has long been key to Saskatchewan’s success. The Water Security Agency is helping drive our economy by investing in our future and responsibly managing our most precious resource,” said interim president and CEO for WSA, Shawn Jaques.

Opened in 1967, Gardiner Dam is the fifth largest dam of its kind in the world, standing at over 210 feet tall and five kilometres long. More than 60 per cent of Saskatchewan’s population gets their water from Lake Diefenbaker.