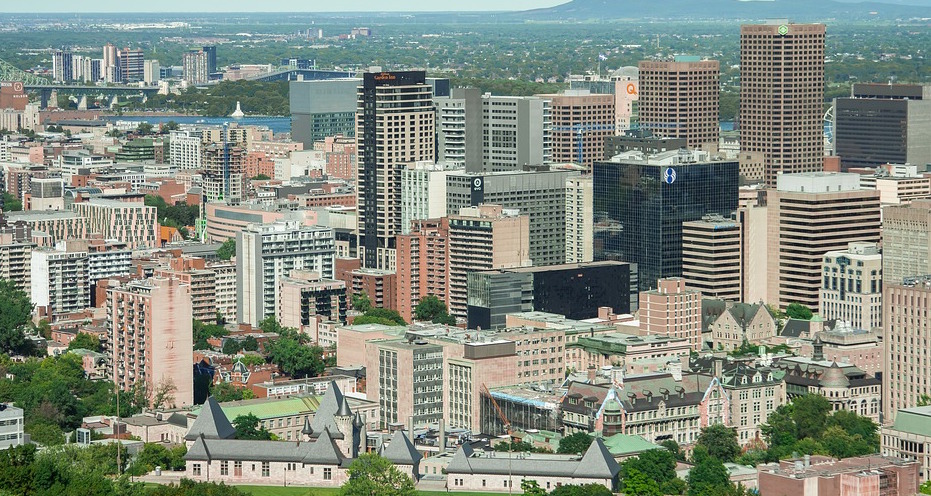 The Government of Quebec is moving forward with the implementation of the SRB Pie-IX project of the Metropolitan Regional Transit Authority (ARTM). Work will begin this fall.

“With the completion of the SRB Pie-IX and the extension of the blue line announced a few weeks ago, the Québec government is confirming its willingness to act to better serve the citizens of East Montreal and the North Shore,” said André Fortin, Minister of Transport, Sustainable Mobility and Transportation Electrification. “The SRB Pie-IX project will concretely improve the quality of life of users by offering a fast bus service of the most efficient, reliable, comfortable, and safe.”

The work will be integrated with what the City of Montreal will undertake, namely the rehabilitation of municipal underground infrastructure and the redevelopment of the boulevard. At the same time, Quebec announces that it will go ahead with the major reconstruction of the Pie-IX bridge.

The SRB Pie-IX project consists in setting up permanent high-level dedicated lanes, allowing buses to run on Pie-IX Boulevard, between Saint-Martin Boulevard in Laval and Pie metro station-IX, in Montreal. The 11-kilometre route will have 17 stations, with two in Laval and 15 in Montreal, and a 750-spot parking space at Laval’s terminal station.

The SRB Pie-IX will provide:

“This long-awaited project will improve the mobility of residents and residents of Montreal’s eastern neighbourhoods,” said Eric Alan Caldwell, Urban Planning, Transportation and the Montreal Public Advisory Office to the Executive Committee of the City of Montreal. “The City of Montréal will also take advantage of this project to redevelop Pie-IX Boulevard to make it a greener, safer and more urban urban boulevard. The planting of hundreds of trees, the widening of the sidewalks, as well as the upgrade of the lighting are thus planned. Additional investments of $ 131 million will also contribute to the vitality of the neighbourhoods through which the BRS will pass and where public transit will occupy an important place.”

The total cost of the project is estimated at $393.8 million, or $364.2 million for infrastructure and $29.6 million for the acquisition of additional buses required by the Montreal and Laval transportation companies.

The proximity and overlap of the deadlines for the SRB’s and the City of Montreal’s work led to the creation of an integrated project office that will ensure that all planning, engineering, and the two projects will be grouped together and managed by one team. The government also intends to tie the work of the Pie-IX bridge to the deadlines so that the SRB Pie-IX is fully functional when commissioned in 2022.