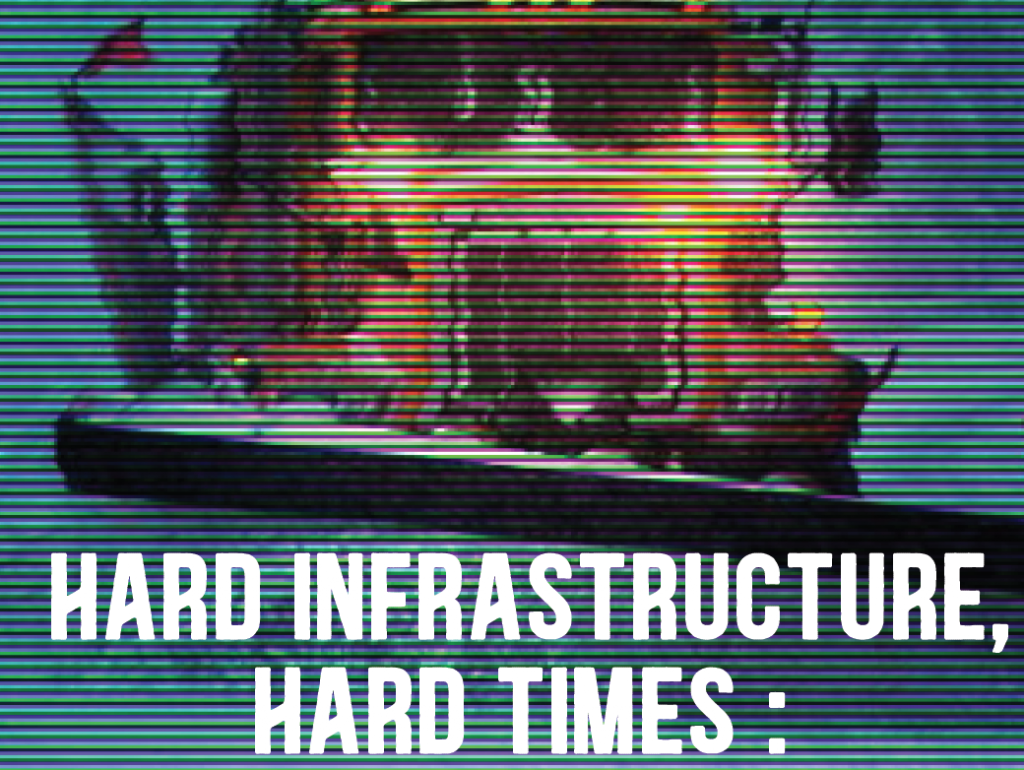 A new report from the Canadian Centre for Policy Alternatives (CCPA), examined the push for privatization and contracting out of design and maintenance of Manitoba’s infrastructure and transportation services and found a large majority (72 per cent), believe the proposed and ongoing changes to Manitoba Infrastructure services’ delivery model and policies will lead to a reduction in the quality of service delivered, and approximately the same amount believed that asset quality would be lower after the changes.

The report, Hard Infrastructure, Hard Times: Workers Perspectives on Privatization and Contracting out of Manitoba Infrastructure, also reported 75 percent of workers surveyed questioned the impact these changes would have on public safety, with 55 per cent believing the safety of Manitobans would be compromised.  Worker safety was also a concern, with almost 70 per cent of the workforce feeling that worker safety was in jeopardy, with 45 per cent believing it would worsen.

The report focused on gathering the perspective of government workers currently delivering those services. We received completed surveys from 124 workers and did 15 follow up-interviews, representing approximately 10 per cent of the workforce. These workers are or were responsible for a variety of tasks such as highway and bridge maintenance, including snow clearing, capital project planning and delivery, road safety and enforcement, including regulation of trucking, maintenance of the provincial vehicle and equipment fleet, operation of water structures and ferries, as well as winter roads.

“What we heard from workers is consistent with what the Manitoba Government and General Employees’ Union has been saying on behalf of workers since these privatization efforts began, and should be of concern to all Manitobans who care about getting value for public dollars spent, the safety of our highways, and the condition of public infrastructure assets across the province,” read the report, authored by Jesse Hajer, Jennifer Keith, and Michael Conway. “Workers reported dramatic short-staffing and a refusal to fill vacancies, putting public safety at risk, with the infrastructure department losing one-third of its staff complement since 2016.  Lack of staff was then used to rationalize the selling off of assets, leaving those remaining without the equipment needed to do their jobs. Workers also reported that training offered for employees has also been reduced or eliminated. As one worker put it “they are just setting us up to fail”.  This has led to extremely low levels of morale, high levels of burnout, and, despite a strong commitment to public service, workers questioning their future with the Province.”

Despite cost savings being the often-noted motivation for contracting out, based on the workers’ experience so far, 73 per cent of workers expected the costs to rise, and a similar percentage thought the value that government gets for taxpayers’ money will fall. Workers provided many examples of private sector contractors delivering substandard work, requiring constant policing by government staff and in many cases having to redo the work.