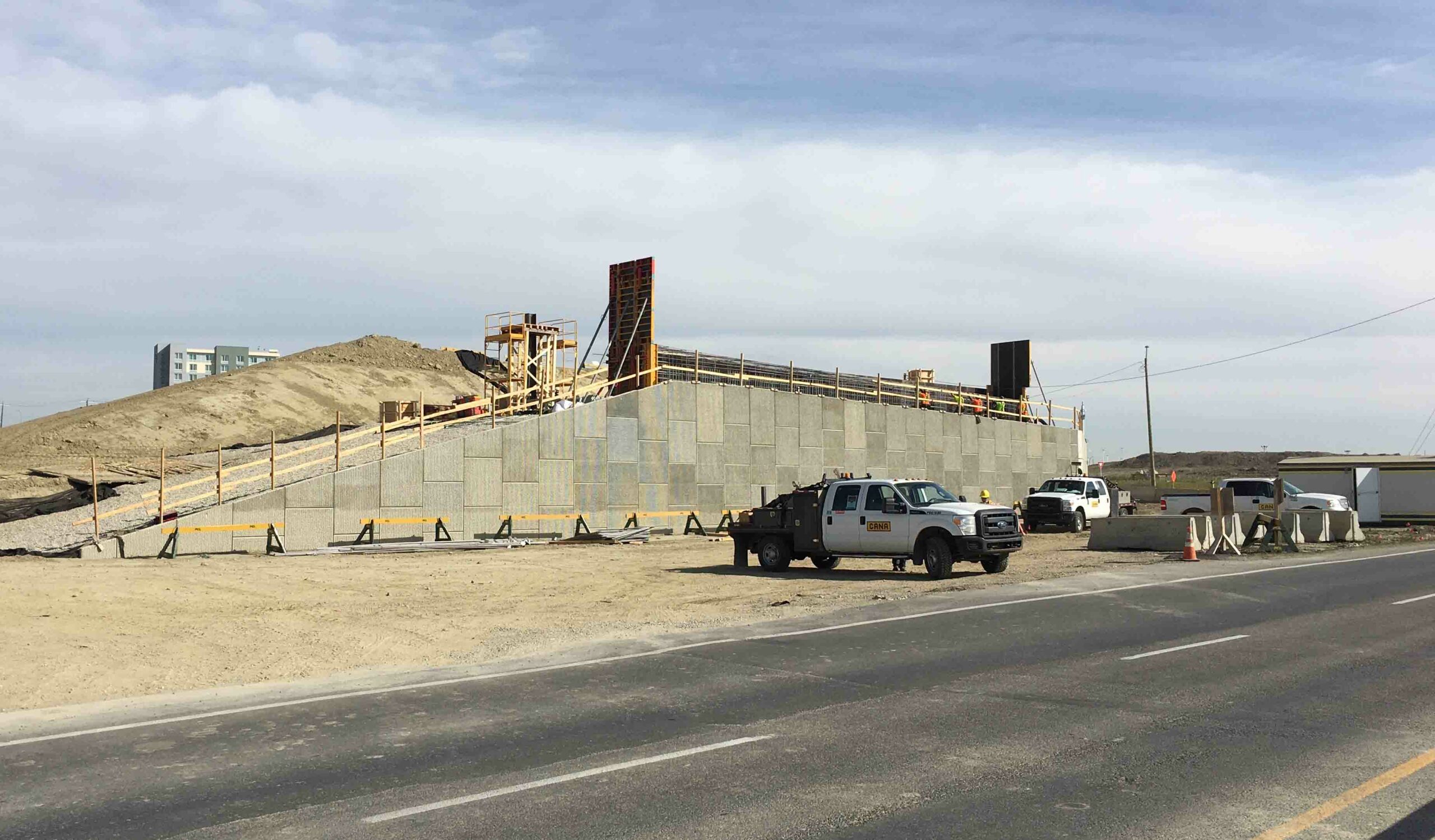 Speaking at Calgary International Airport, Minister of Transport, Omar Alghabra, highlighted important progress that’s been reached for the expansion of the Calgary Airport Trail, which will improve access to and from the Calgary International Airport, while also boosting connectivity to the growing communities and commercial areas in northeast Calgary.

“I’m pleased with the progress that’s been made with the expansion of the Calgary Airport Trail,” stated Alghabra. “This construction project is creating real jobs for the middle class, while also providing Calgary with improved connections to move people and goods to and from the airport.”

Most construction projects over budget and late: survey

$7M in funding for Moncton airport