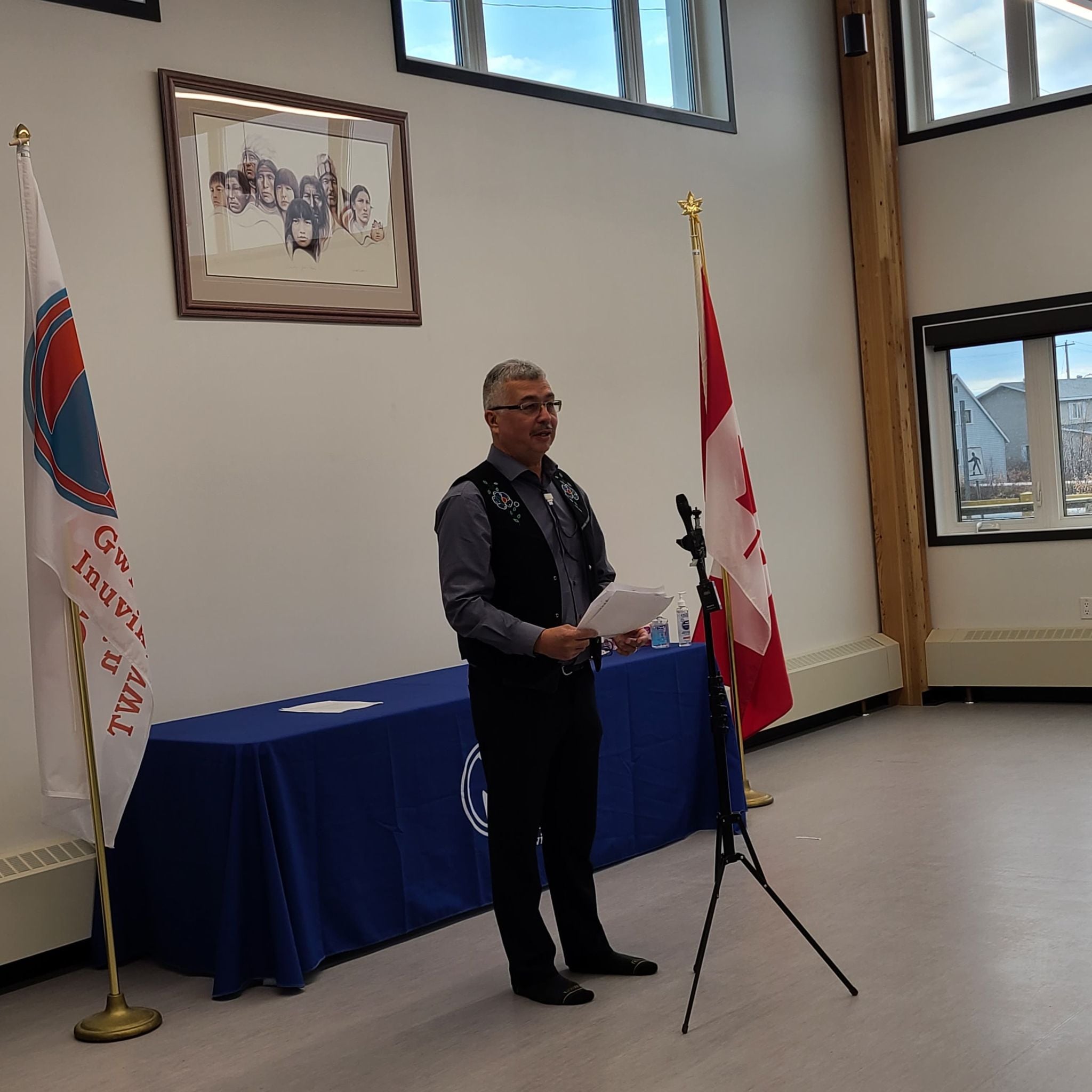 The various projects will support northern and Indigenous communities to build a cleaner future by reducing their reliance on diesel fuel for heat and power while creating jobs.

“The North is feeling the effects of a changing climate more than anywhere else in Canada,” said McLeod. “These community-led projects will support new local economic opportunities while advancing Indigenous participation in a clean energy future.”

The investments include the following:

This six-year, $220-million program aims to reduce reliance on diesel in rural and remote communities by deploying and demonstrating renewable energy, encouraging energy efficiency and building local skills and capacity. It is part of the Government of Canada’s Investing in Canada infrastructure plan, a more than $180-billion investment over 12 years in public transit projects, green infrastructure, social infrastructure, trade and transportation routes and Canada’s rural and northern communities.

Nihtat Energy Ltd.’s projects are funded through the Clean Energy for Rural and Remote Communities program and the Indigenous Off-diesel Initiative.

“These initiatives are great examples of governments, utilities and Indigenous organizations collaborating to improve our energy system by investing in proven renewable energy technologies,” said Diane Archie, Minister of Infrastructure, Government of Northwest Territories. “The initiatives have the added bonus of advancing the objectives of our 2030 Energy Strategy and 2030 NWT Climate Change Strategic Framework, as well as stabilizing energy costs and reducing our reliance on diesel in our remote communities.”

“These projects demonstrate how Indigenous communities and businesses, the Northwest Territories Power Corporation and federal and territorial governments can work collaboratively and creatively as partners and lead the way toward a more sustainable energy future,” said Chief Robert Charlie-Tetlichi of Nihtat Energy Ltd.