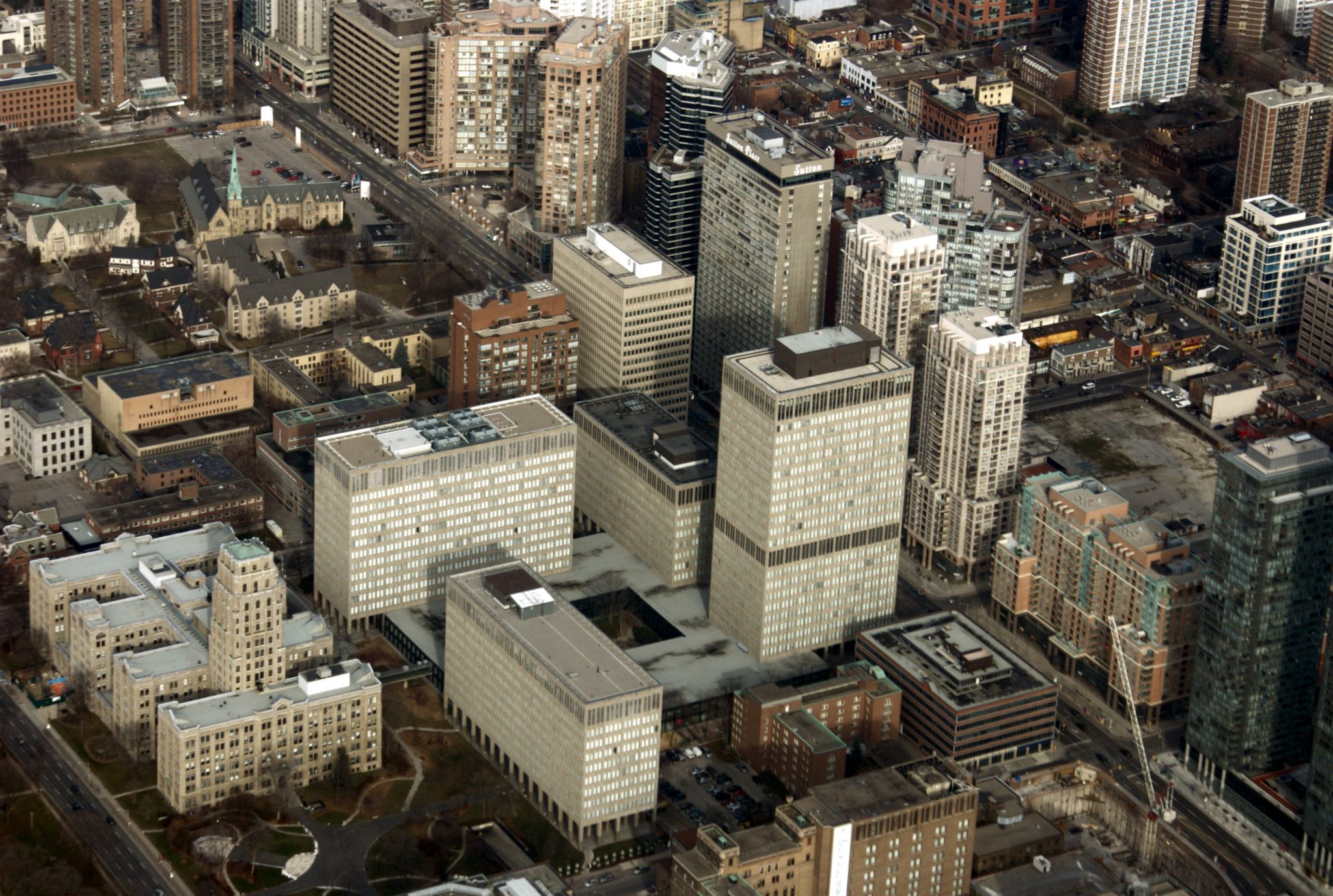 The recent release of the EY report analyzing government spending in Ontario did not shed light on the future of infrastructure investment in the province, but it may have indicated what the road ahead could look like.

A pair of recommendations presented within the EY report suggest that better data and analytics are needed to determine return on investment and performance:

By capturing the data on productivity and performance in the infrastructure spectrum, the provincial government would possess the tools to make development decisions that take into account the short- and long-term benefits and deterrents. It would create a data-driven approach, rather than past approaches to development that was often subject to political interference.

According to Andy Manahan, executive director of the Residential and Civil Construction Alliance of Ontario (RCCAO), this is the path that needs to be taken by the provincial government to ensure that limited infrastructure budgets are spent in the most effective way possible. It is also imperative to ensuring that infrastructure is built with long-term needs in mind.

“Using evidence and data properly to determine whether we are building the right infrastructure is important, but we also need to have a robust policy discussion and ask difficult questions about where we want to be in the future. For example, will we construct infrastructure that is resilient and redundant to prepare for severe weather events? What energy sources and mixes will be best? How might our regions and transportation networks change with AVs and EVs?”

A data-driven approach has been at the forefront of recent work done by RCCAO, which regularly publishes reports and videos on important infrastructure issues affecting its membership.

“In 2014, we released a four-part transit video series supported by academic and consultant specialists which explained a confusing range of transit proposals put forward to win short-term support in the Greater Toronto Area without addressing long-term needs. And the long-term economic health of the economy is of the utmost importance to RCCAO. Our first video explained the economic and personal risks of underinvestment in infrastructure over a 50-year time horizon, as well as the macroeconomic benefits of consistent investment.”

In an effort to spur the government to take up the EY recommendations and apply them to infrastructure, in the hopes of establishing a new data-driven approach, RCCAO chair Phillip Rubinoff has sent a letter to Ontario Premier Doug Ford to confirm the organization’s support.

The EY recommendations have provided the provincial government with a directive on how to make better decisions for the infrastructure industry. If they choose to do so, it could all but remove politics from infrastructure decisions, and more effectively spend billions of dollars in asset investments.