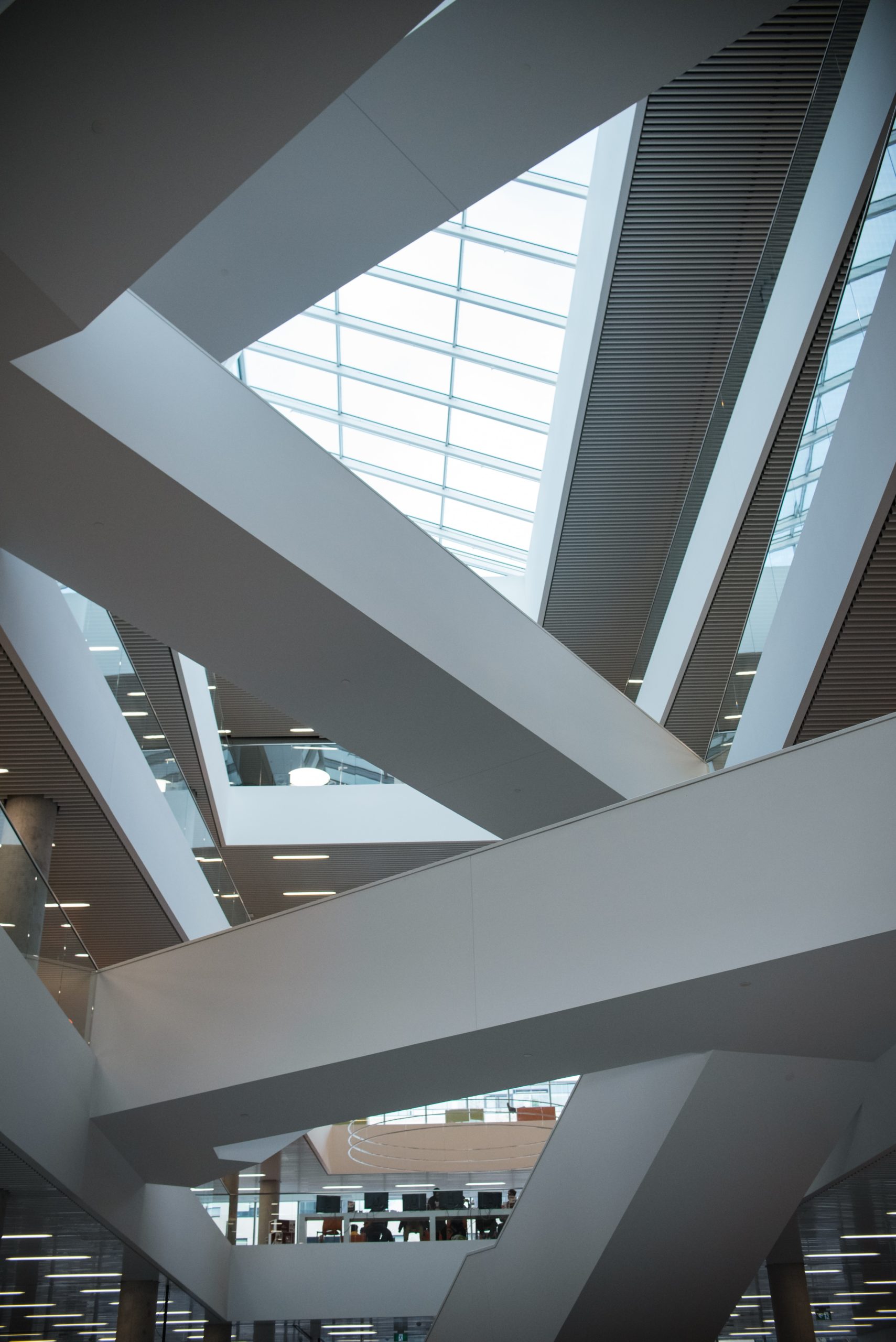 “We are out of money. Infrastructure is my next cut.”

It’s the scary reality facing Canada’s municipalities, starved for revenue in the wake of the COVID-19 pandemic. The comment, made by Edmonton Mayor Don Iveson, is a dire realization of the difficult road ahead for Canadian cities, trying to find enough room in a strained budget for asset maintenance to keep city services functioning properly.

The pandemic has caused cities to re-focus, trying to understand the balance between keeping existing assets operational, building new assets for the community, and doing so within an even tighter fiscal framework.

ReNew Canada partnered with Global Public Affairs to convene a conversation with big city mayors to appreciate how they are coping, how infrastructure is being impacted, and what can be expected for infrastructure investment in the months and years ahead.

As the mayors each painted the stark picture of the situation they were facing (budget losses in the tens or hundreds of millions along with layoffs in the thousands), they all still spoke to the need for continued infrastructure development. Halifax Mayor Mike Savage noted that his council is in the midst of introducing two of the city’s most ambitious infrastructure plans ever, and are doing so in the midst of the COVID-19 pandemic: a $700-$800 million transit plan, and HalifACT 2050 (focused on emissions reduction and climate adaptation). Mississauga Mayor Bonnie Crombie discussed the extensive transit portfolio in the works in her community, which includes rapid bus along the Dundas Street corridor, a Lakeshore Connector, and a downtown transit terminal. Each of these are still under some stage of development despite the pandemic. And in Edmonton, work continues on construction and procurement of multiple elements of the Valley Line LRT despite the fiscal realities facing the city.

Each mayor still hopes to push their transit plans ahead, recognizing that transit will still be vital within their community post-pandemic, but the timeline for those plans could be negatively impacted if funding support doesn’t show up soon. Not for the transit projects themselves, but for the operating shortfalls each is facing. Without that funding, taxpayers could be in for a rude awakening in 2021, as double-digit property tax increases would be needed to cover the shortfall.

With provincial and/or federal support for municipalities, this could be avoided. Canada’s biggest cities could find themselves able to weather COVID-19 storm, and come out on the other side ready to continue strong investments in infrastructure. But without that support, infrastructure could indeed be the next cut.

Read the whole story from our discussion on the future of municipal infrastructure investment in the September/October edition of ReNew Canada magazine.

Islands of Good in the GTA