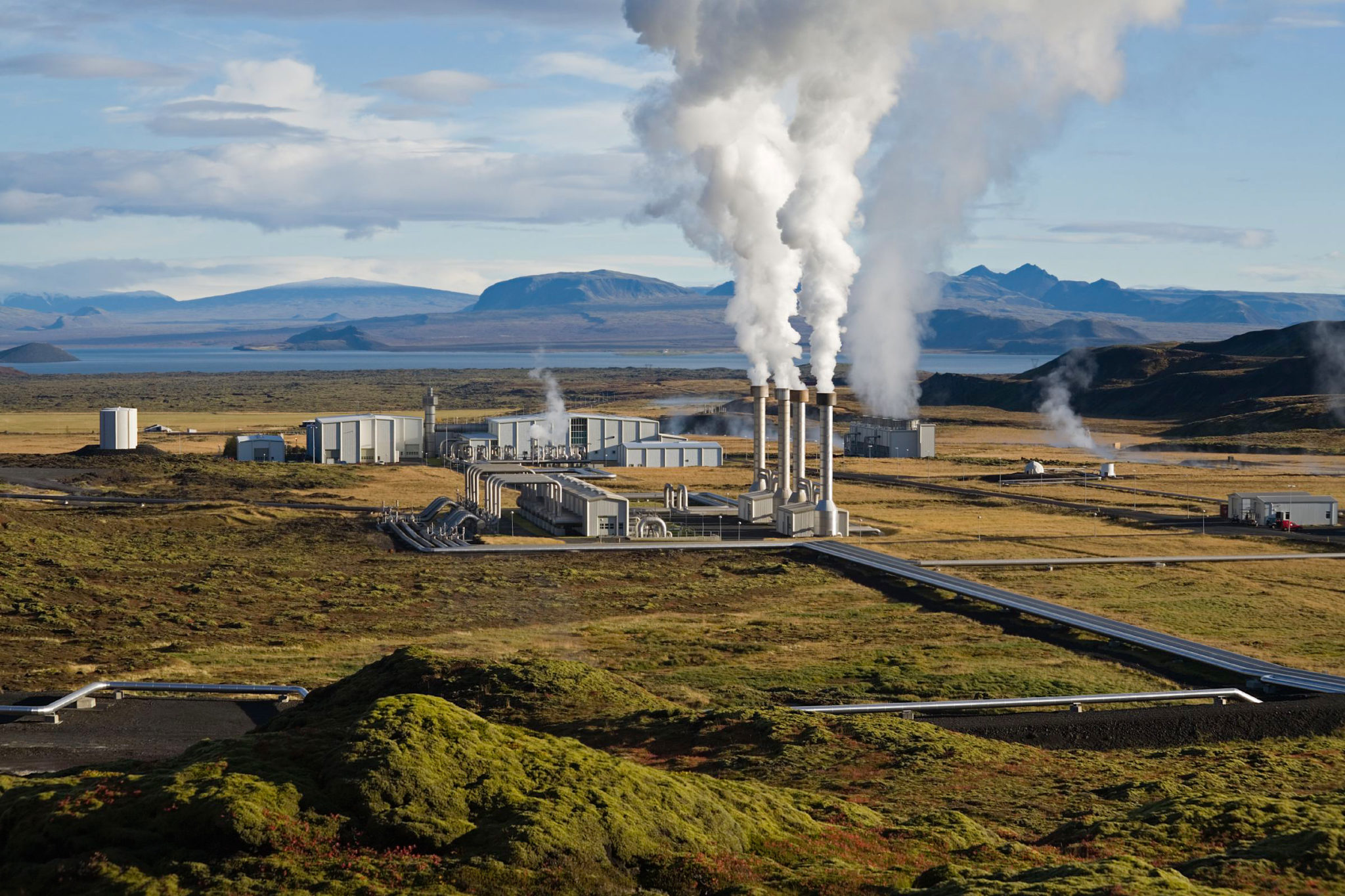 The Government of British Columbia has awarded a permit to the Fort Nelson First Nation to advance a geothermal energy project with the potential to produce clean, renewable electricity for people in the Fort Nelson area.

“Fort Nelson is not connected to B.C.’s electricity grid, so geothermal energy could replace power currently generated from fossil fuels or imported from Alberta,” said Bruce Ralston, Minister of Energy, Mines and Petroleum Resources. “This permit gives the Fort Nelson First Nation the certainty it needs to attract investment and move forward with developing a geothermal energy project that will reduce climate pollution while creating new jobs and opportunities.”

The permit grants geothermal resource rights (tenure) to Deh Tai GP Inc., a development company of the Fort Nelson First Nation. The rights will be for 25 parcels of land, totalling about 6,800 hectares, in the mature Clarke Lake gas field near the community of Fort Nelson in the northeast corner of the province. With tenure secured, Deh Tai can apply to the BC Oil and Gas Commission for well authorizations to conduct exploratory drilling to assess geothermal potential.

Under CleanBC, the provincial government is working in collaboration with Indigenous peoples to seize new clean energy and economic development opportunities.

“With the Clark Lake Geothermal Project, Fort Nelson First Nation is proudly demonstrating Indigenous leadership that will help pave the way for Western Canada’s transition toward a cleaner and more energy secure future,” said Chief Sharleen Gale, Fort Nelson First Nation. “We look forward to continuing to work with our federal and provincial partners to make this project a model success that benefits our community members and the surrounding territory.”

The province and BC Hydro are encouraged by the potential of geothermal to add to British Columbia’s mix of energy resources, particularly in remote areas of northeast B.C. where past exploration activities have reduced the risks and costs associated with drilling and gathering critical temperature and reservoir data required to advance geothermal projects. Unlike wind, solar and run-of-river projects, which are intermittent, geothermal is a firm, reliable source of generation providing electrical capacity whenever it is needed.

The Fort Nelson First Nation received $1 million from Natural Resources Canada in August 2019 for the assessment of geothermal energy at Clarke Lake.

B.C. increasing oversight of BC Hydro