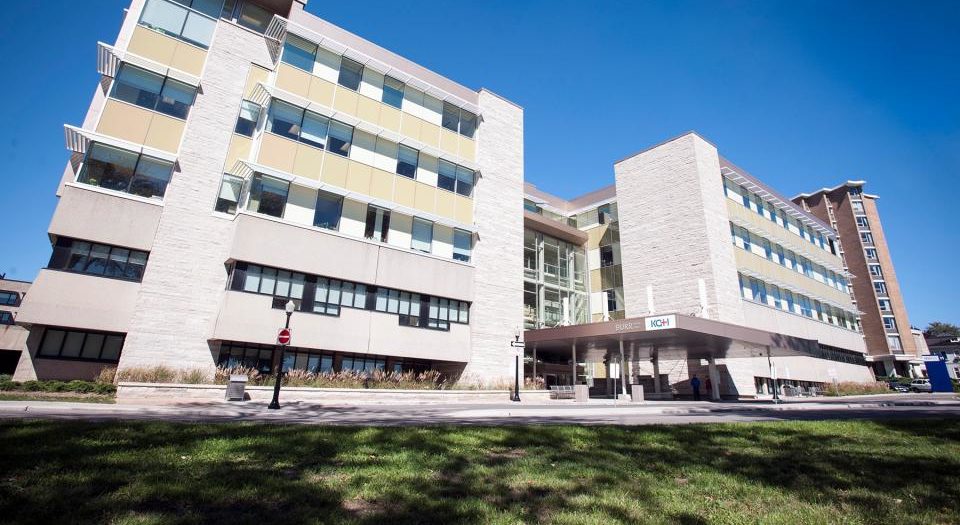 Today, Ontario Minister of Infrastructure, Laurie Scott, joined Michael Lindsay, president and CEO of Infrastructure Ontario (IO), to discuss developments underway in Ontario’s infrastructure outlook according to the April 2021 P3 Market Update and what to expect in 2021 and beyond. The discussion was moderated by Angela Clayton, IO’s new president of project delivery.

This update reaffirms the projects detailed in the December 2020 Update and the recent Ontario Budget, including some added detail to some projects’ procurement schedules. IO’s first Market Update for 2021 includes 41 projects, with 27 projects in pre-procurement and 14 in active procurement totaling an estimated $60 billion in contract value. 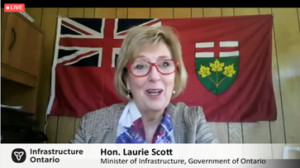 Minister of Infrastructure Laurie Scott, who previously worked in healthcare, was pleased to report on several key infrastructure investments for health care and long-term care projects at the market update announcement.

“The P3 Market Update demonstrates our government’s continuing commitment to protecting people’s health and economy by investing in key infrastructure projects that contribute to growth, support community improvements and protect and create local jobs,” said Scott. “These infrastructure investments in health care, highways and other community safety projects, especially those included in this Market Update, help to protect the economy, contributing to its renewal and long-term recovery.”

“The Update we are presenting today marks a significant step forward as we broaden the type of planning information we share with industry,” said Lindsay. “As the market changes and government project needs evolve, so must we. We have been listening closely to the ideas and concerns of our industry partners and will continue to do so at all levels of our organization.”

According to Lindsay, this update confirms the continuation of Ontario’s historic commitment in modernizing the province’s public assets, including highways, public transit, hospitals, children’s treatment centres, courthouses, and correctional facilities.

Featured image: Kingston Health Sciences – Kingston General Hospital Redevelopment is one of the health care projects featured in the update.